A great number of small rural settlements in Slovenia in positioned on the slopes of the steep hills. Narrow, steep and windy road is usually included in the effort to reach such settlements. However, such an effort usually pays off with an experience of secluded and mostly untouched nature, traditional rural architecture and sometimes really great views which only a few know about. Tolminski Lom above the Soča Valley is one of those settlements.  If your starting location is in Soča Valley north of the town of Most na Soči, this small town is the best starting point. 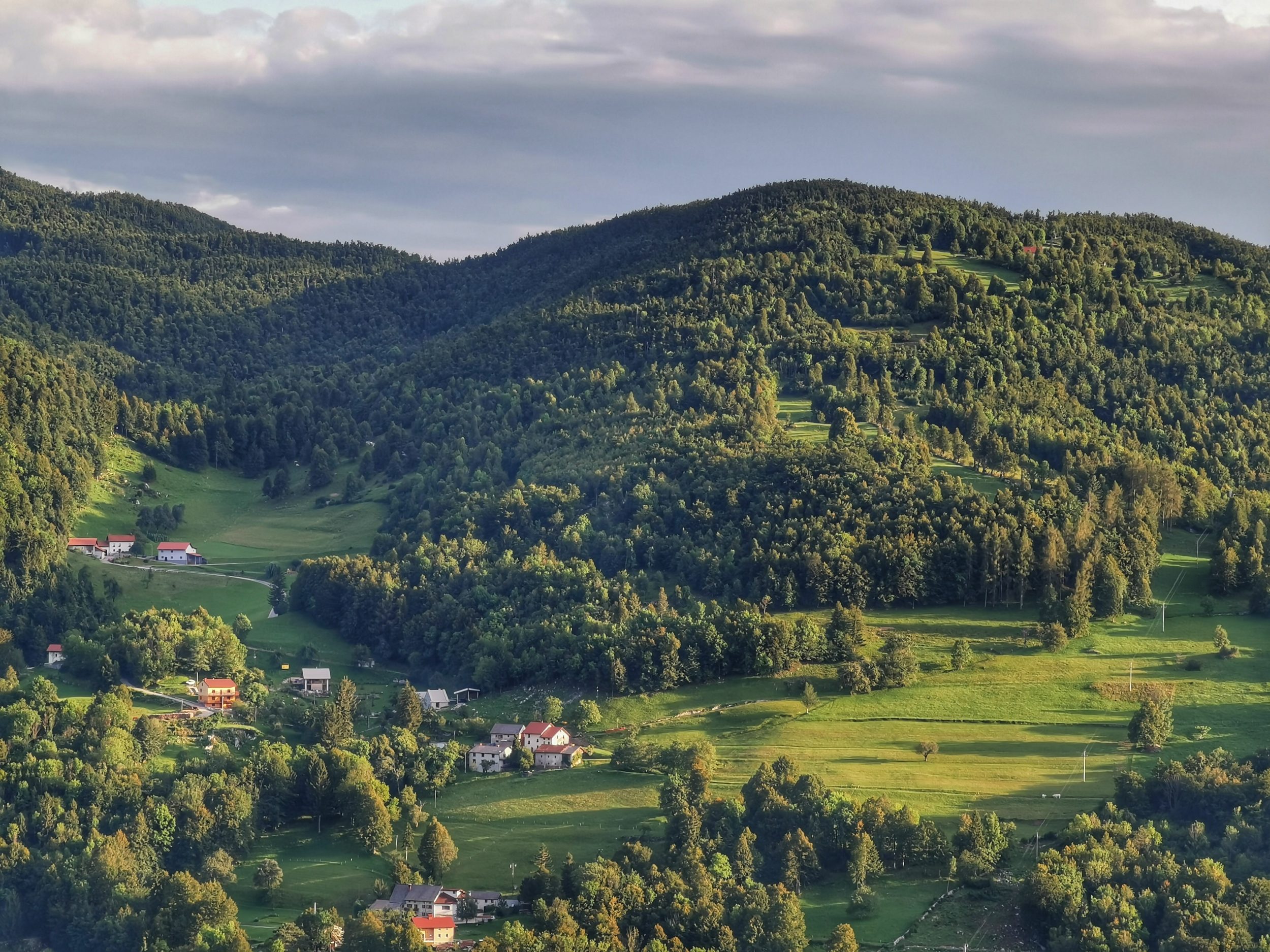 Just above the Široko Tourist Farm you will find some amazing views towards Julian Alps over the Baška grapa Valley and the part of Soča Valley around Tolmin. 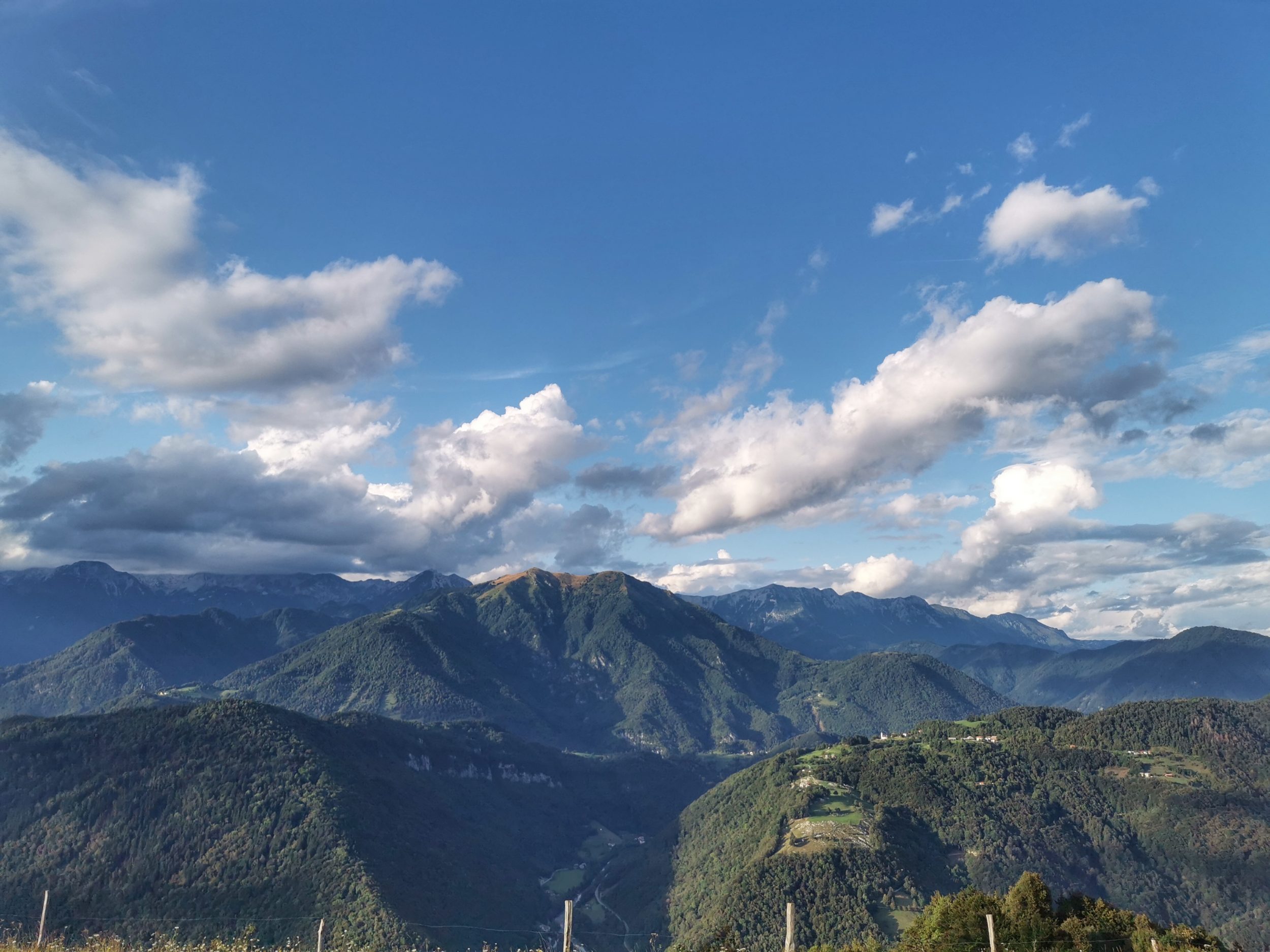 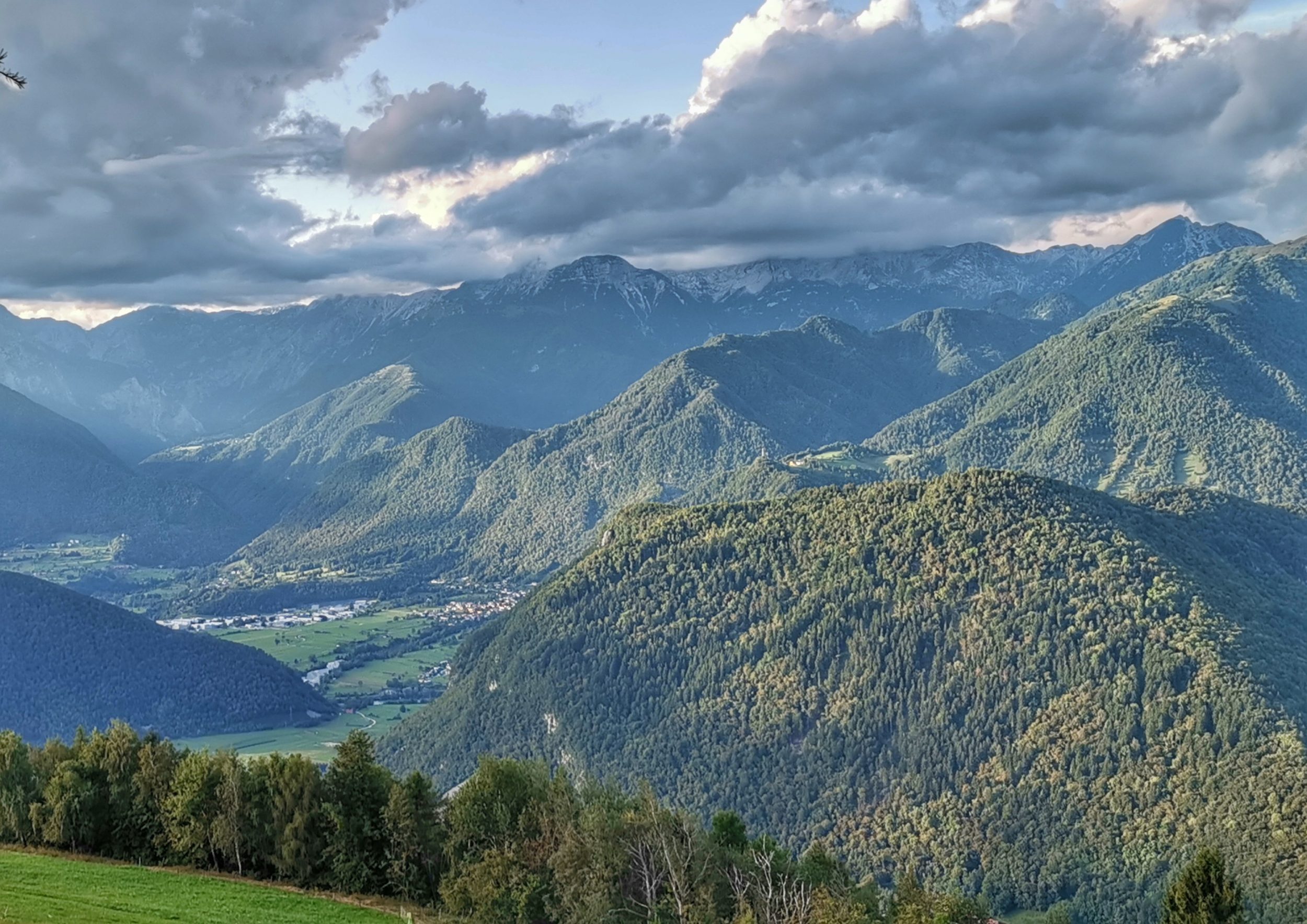 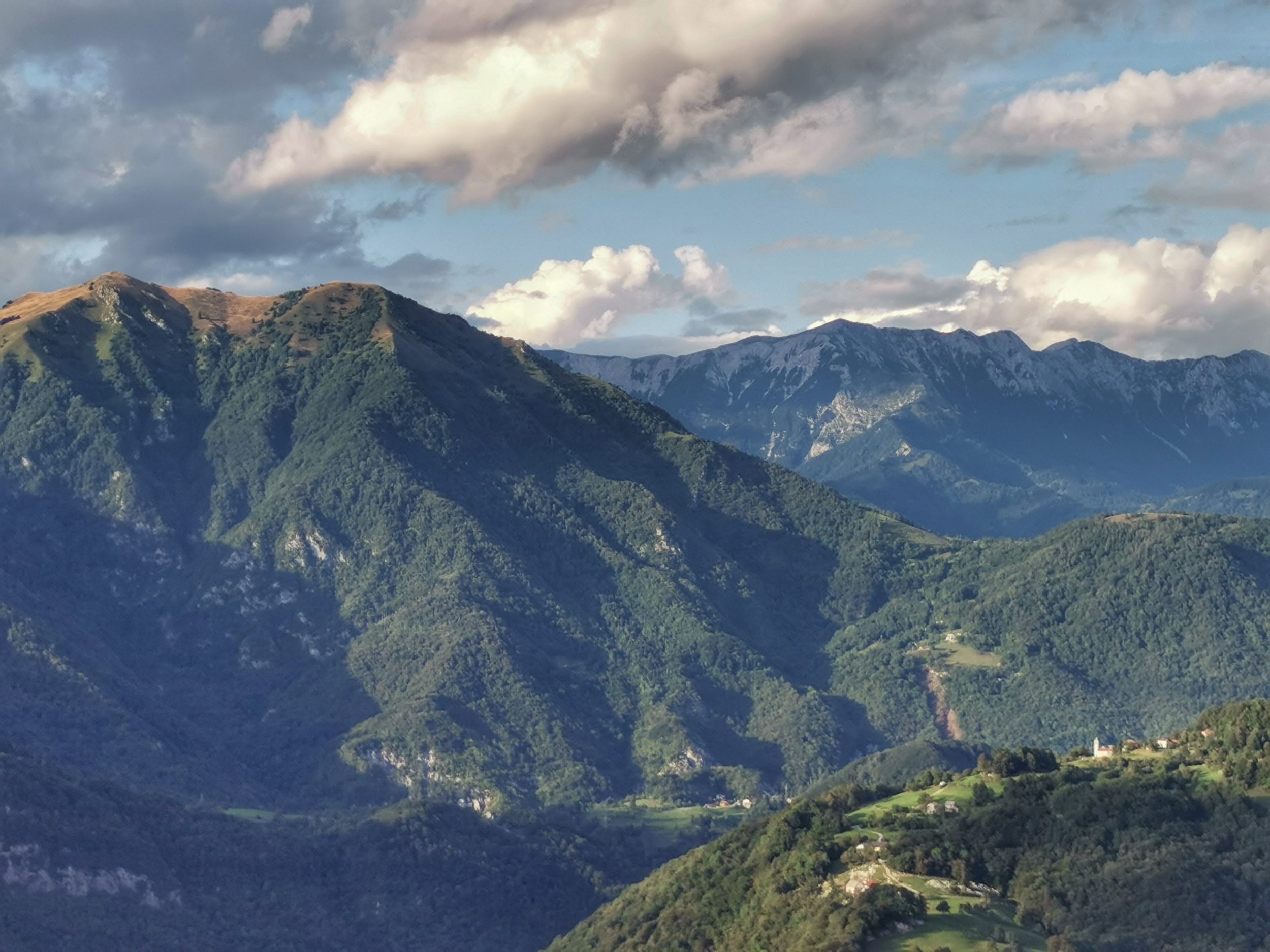 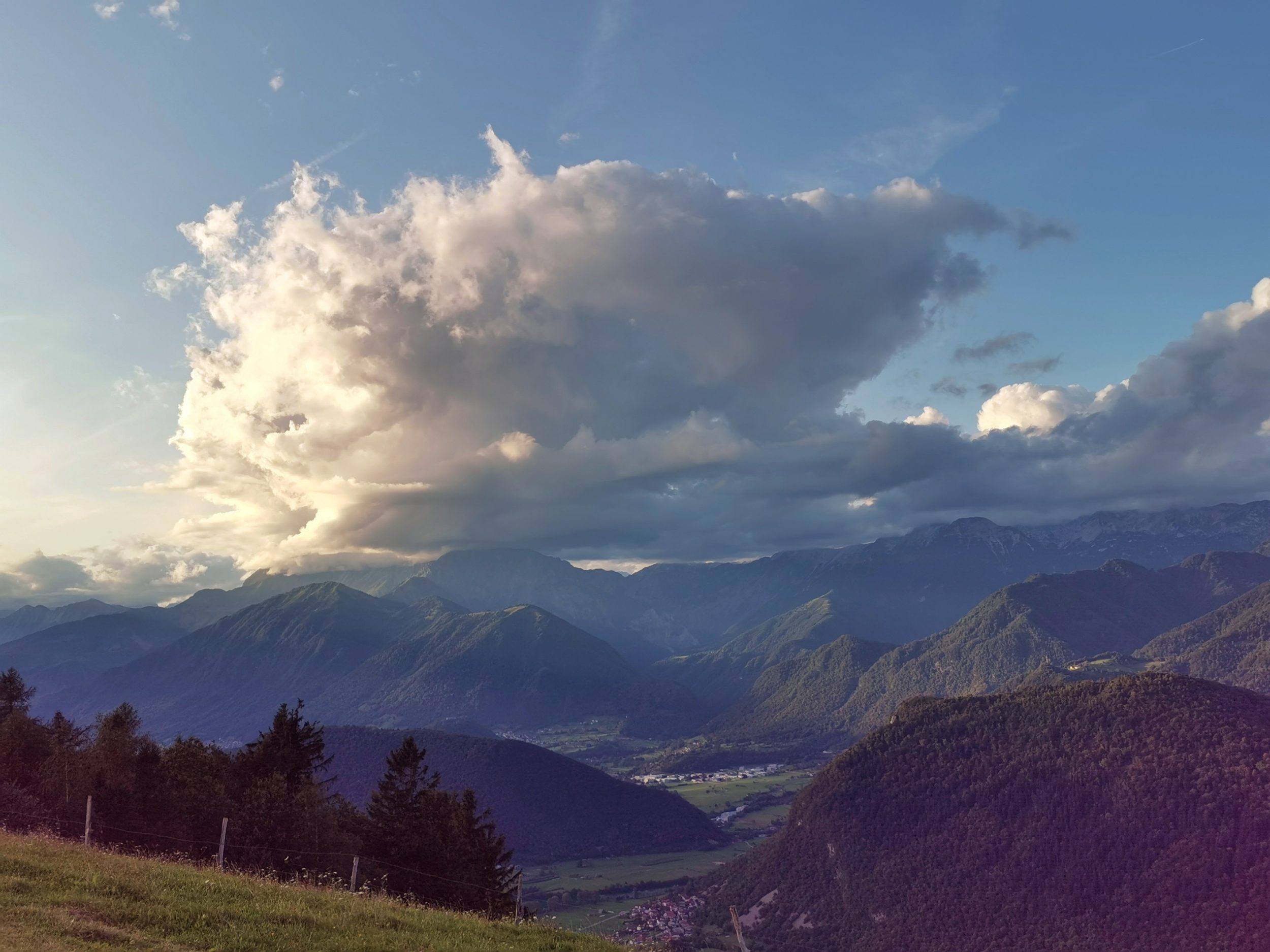 The spot is pretty small so just follow the road on the ridge to change the views. 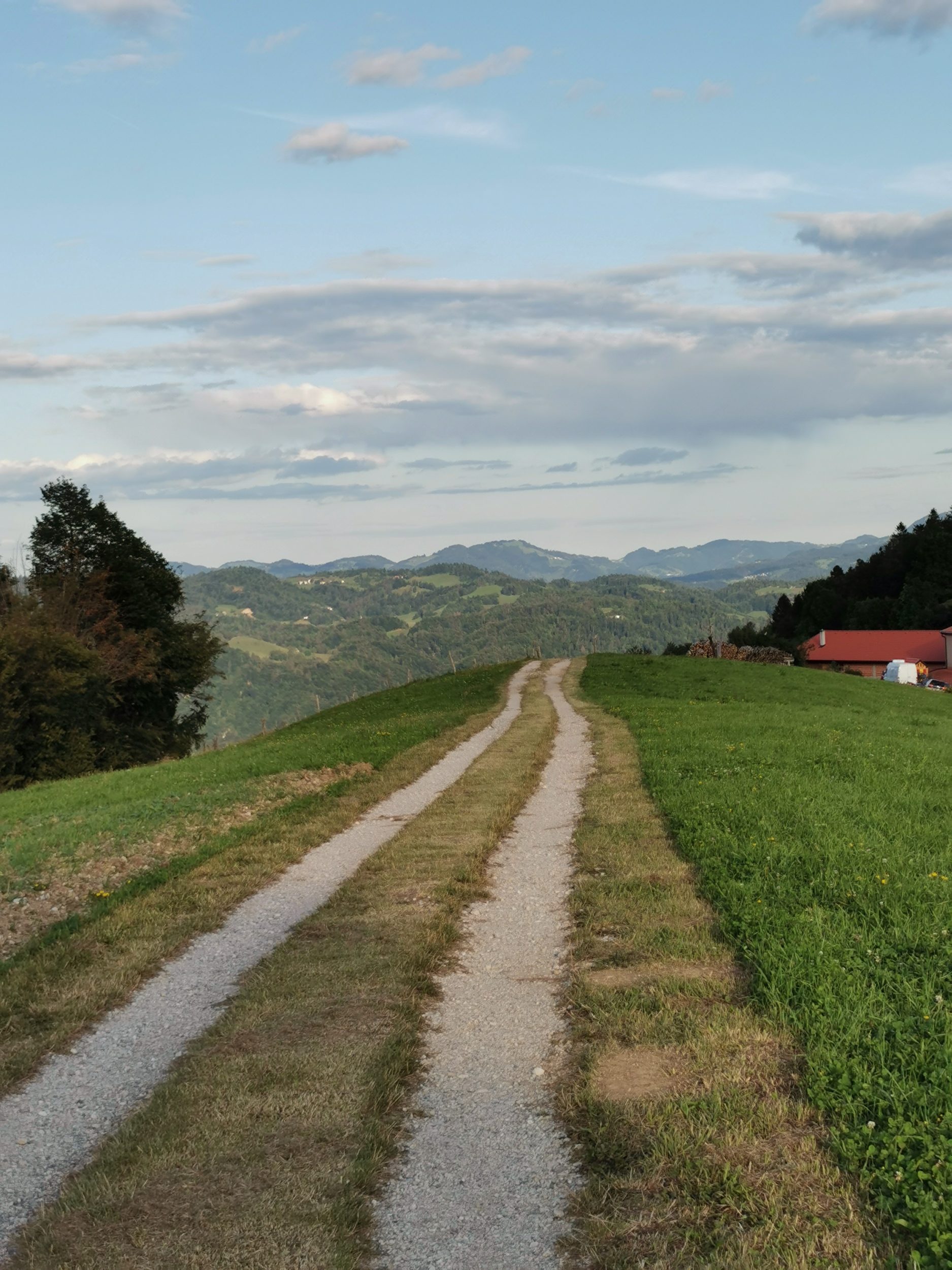 You can even use some framing with the object on the top. 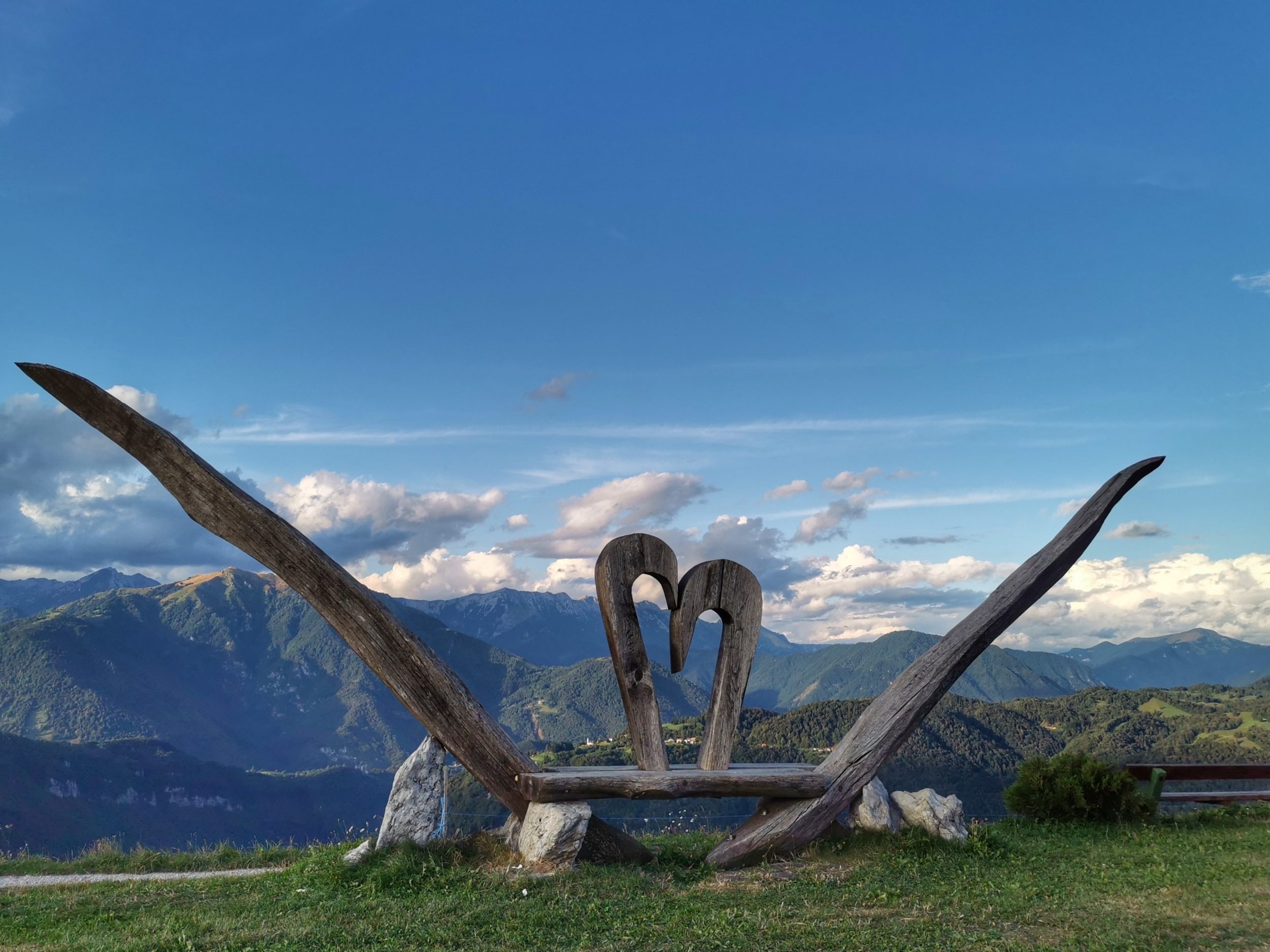 The tourist farm is pretty popular and can be crowded on weekends. Since the parking place is very limited and not very user friendly you would probably need to find an alternative somewhere along the road. There is also a renovation project in progress, 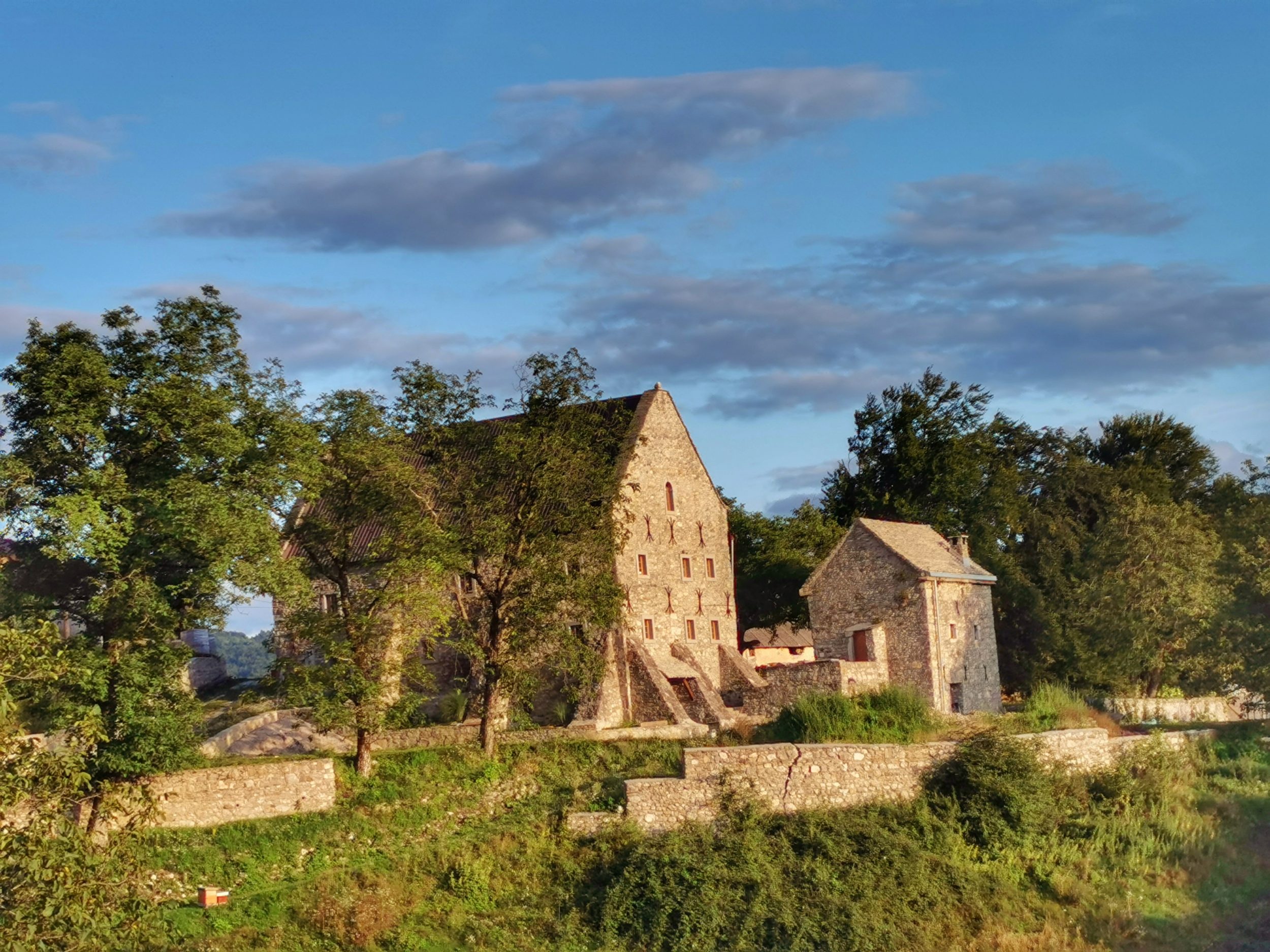 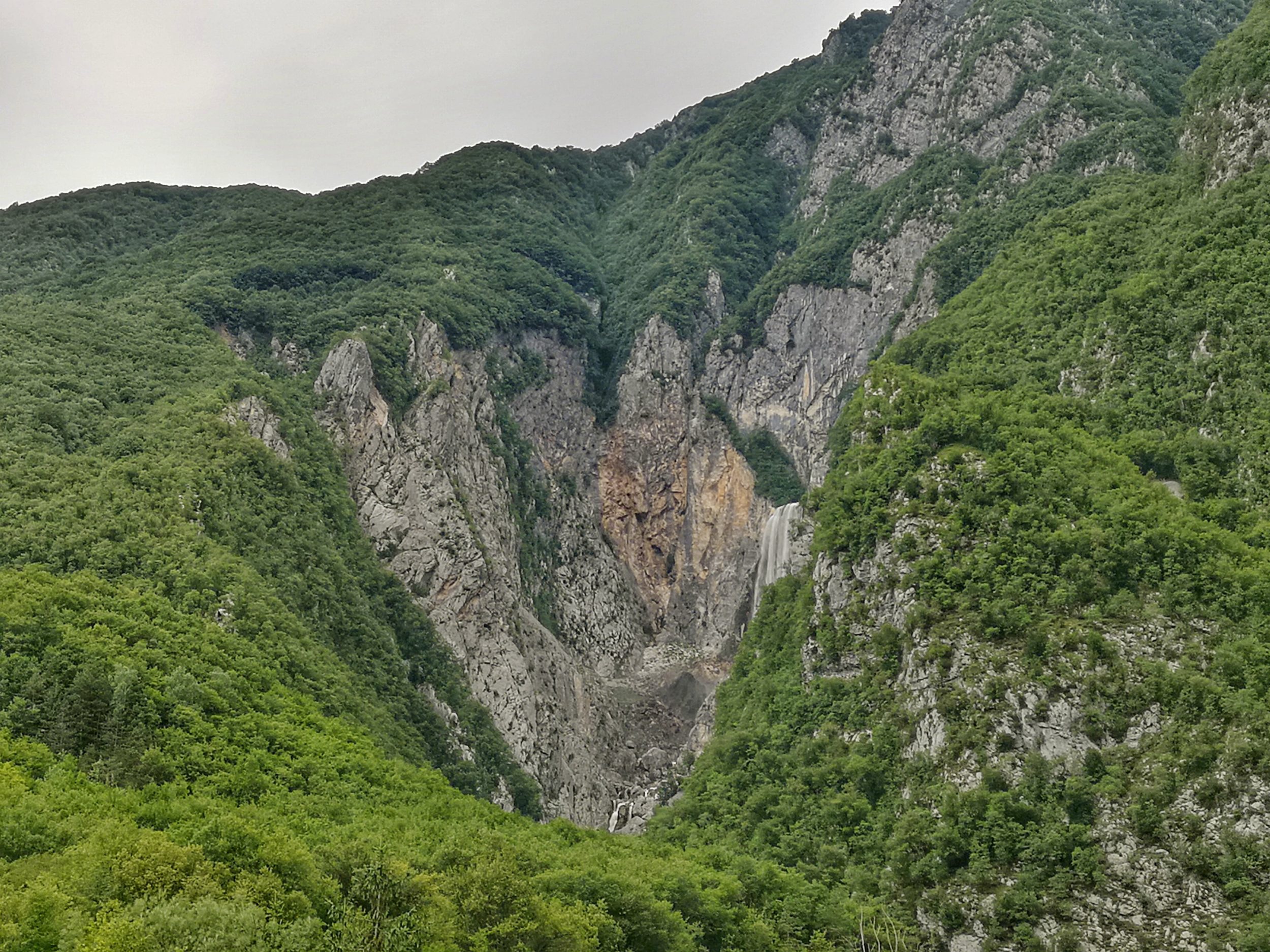 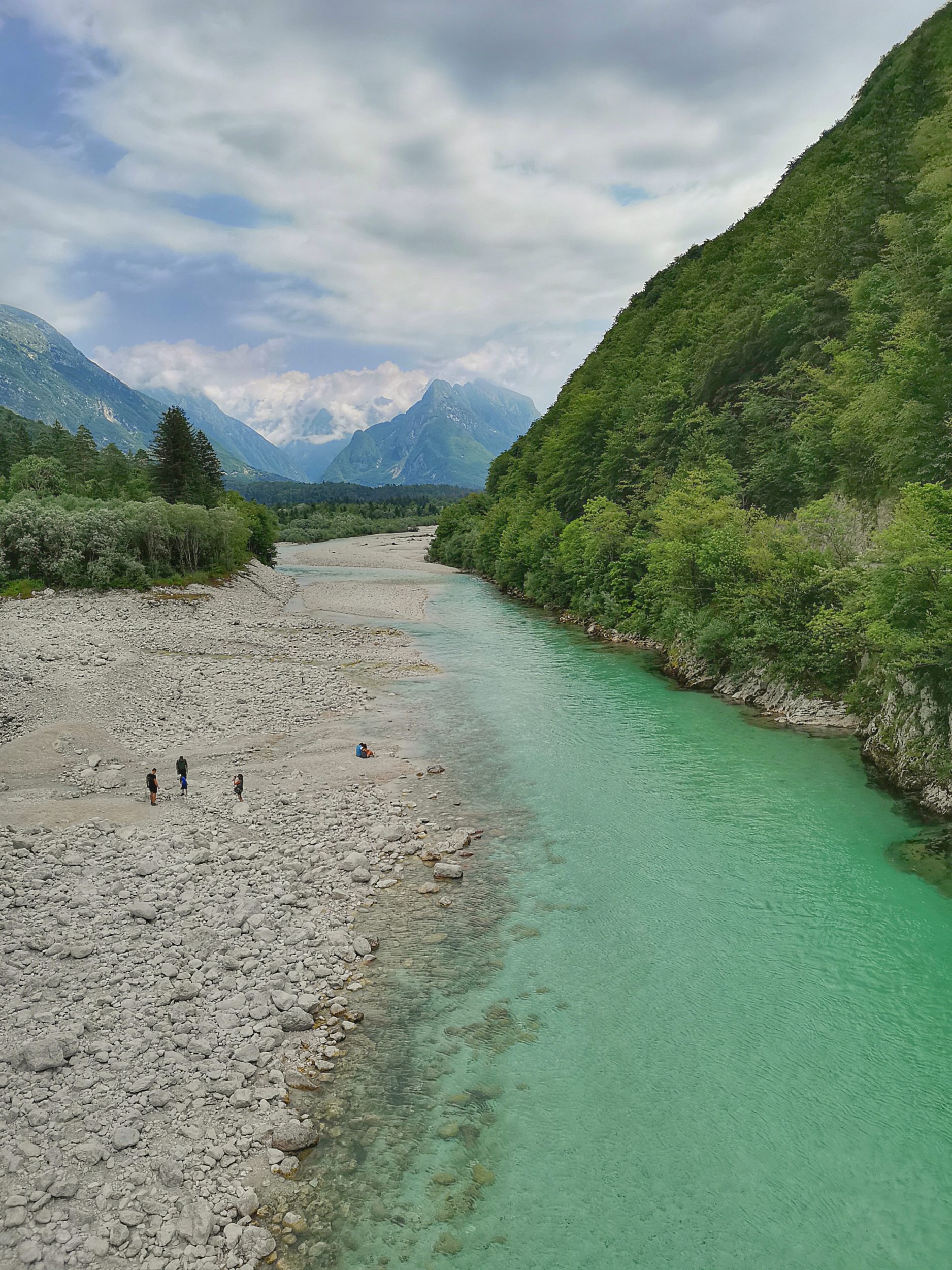 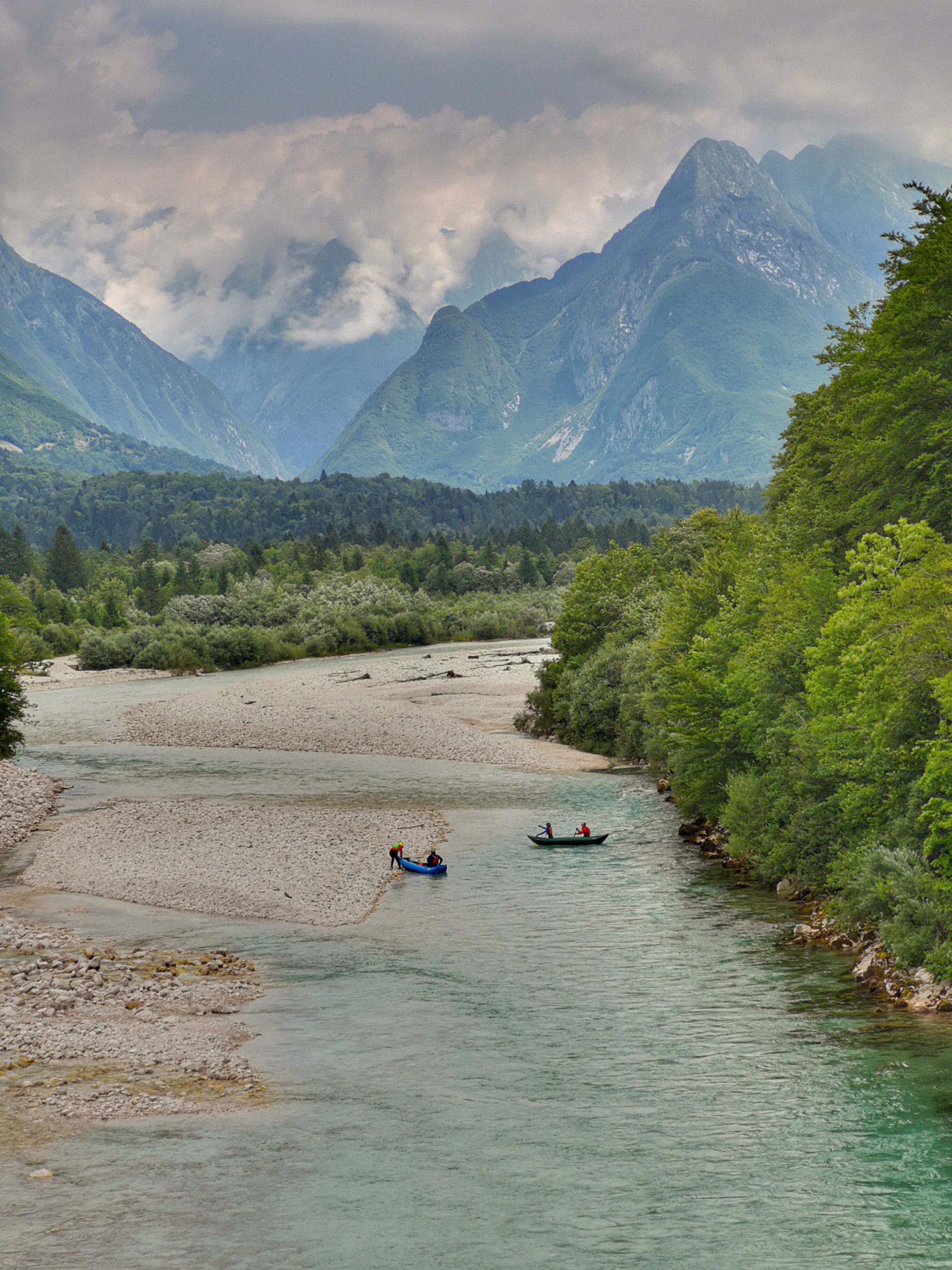 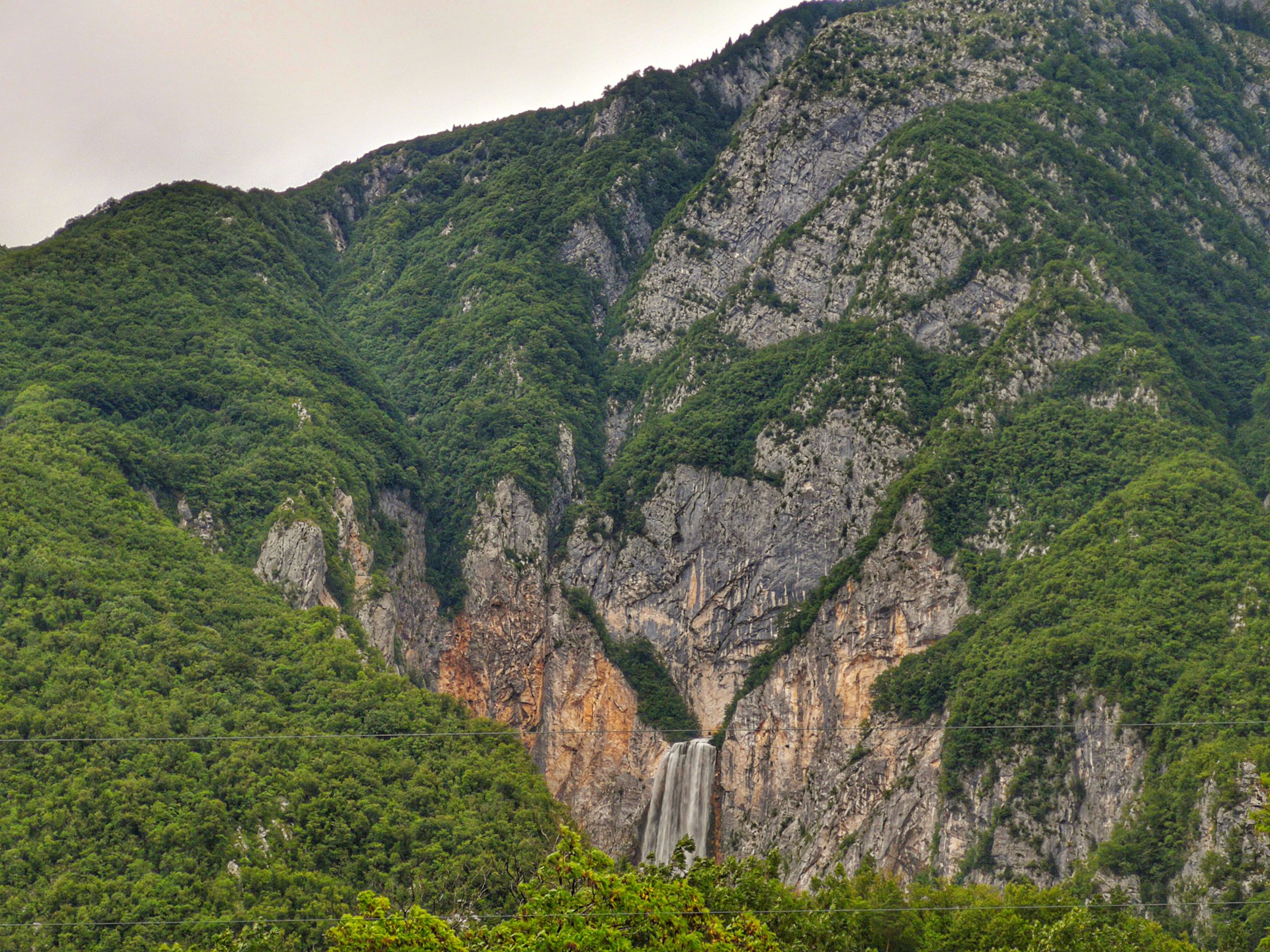 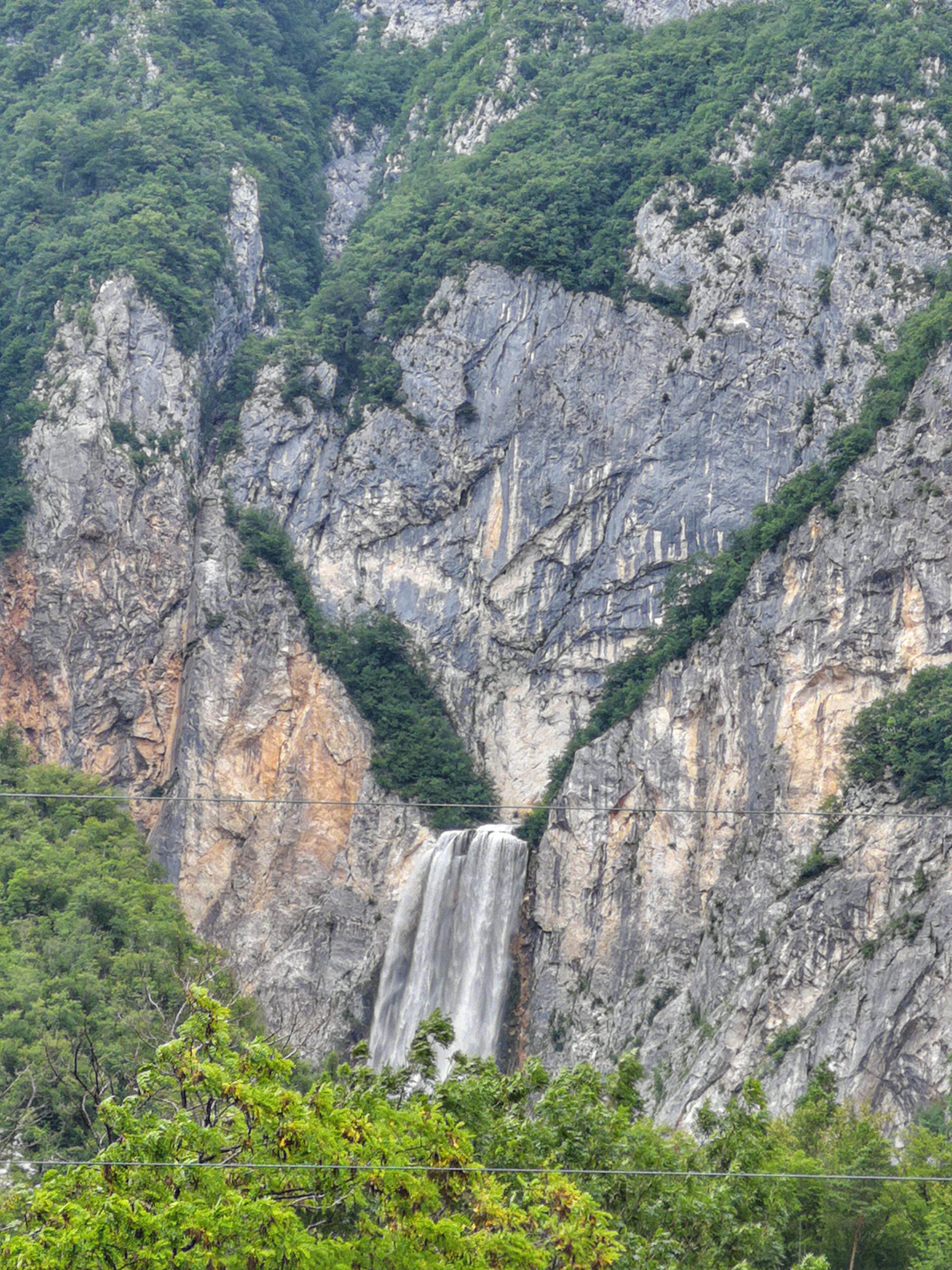 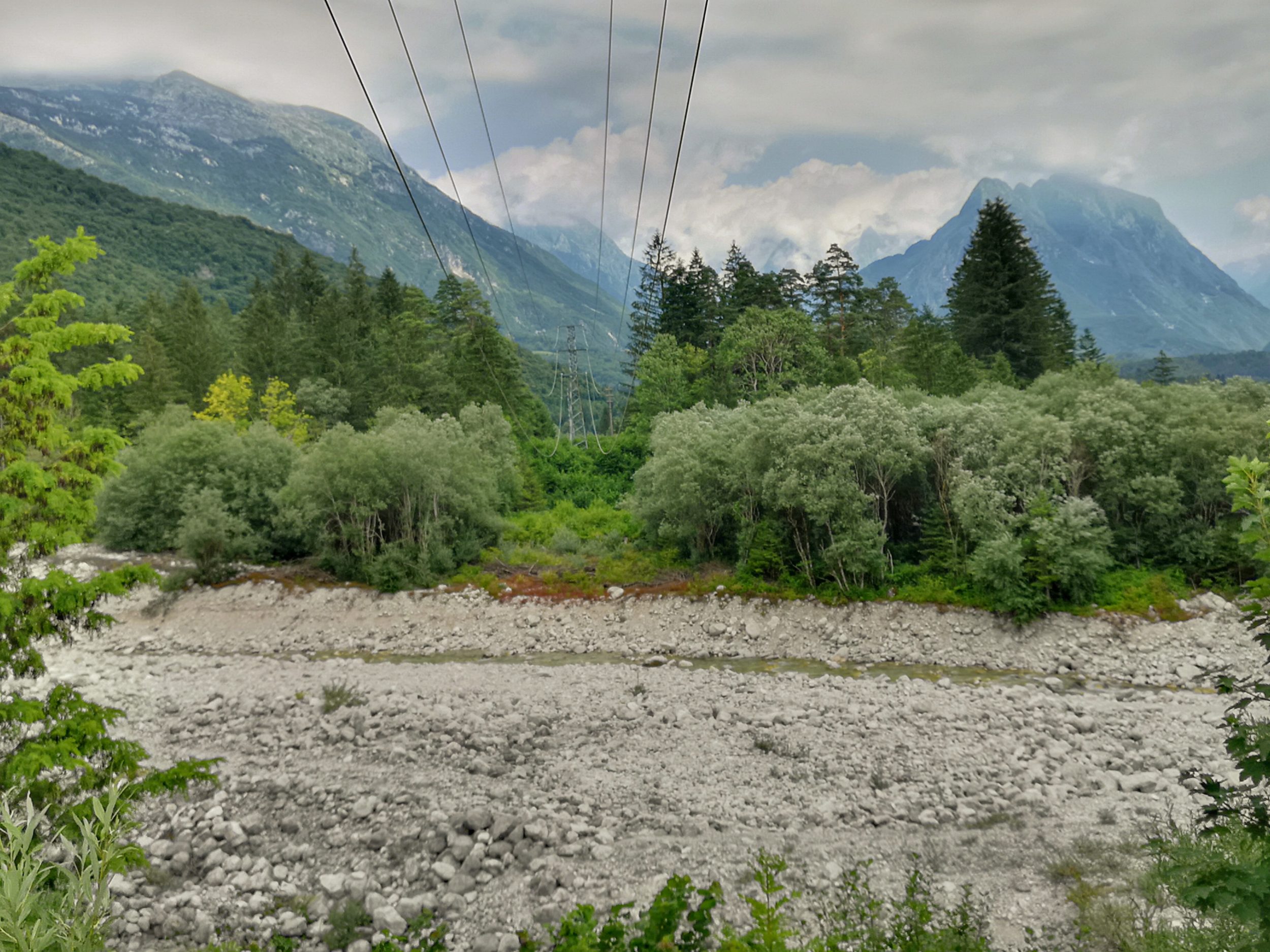 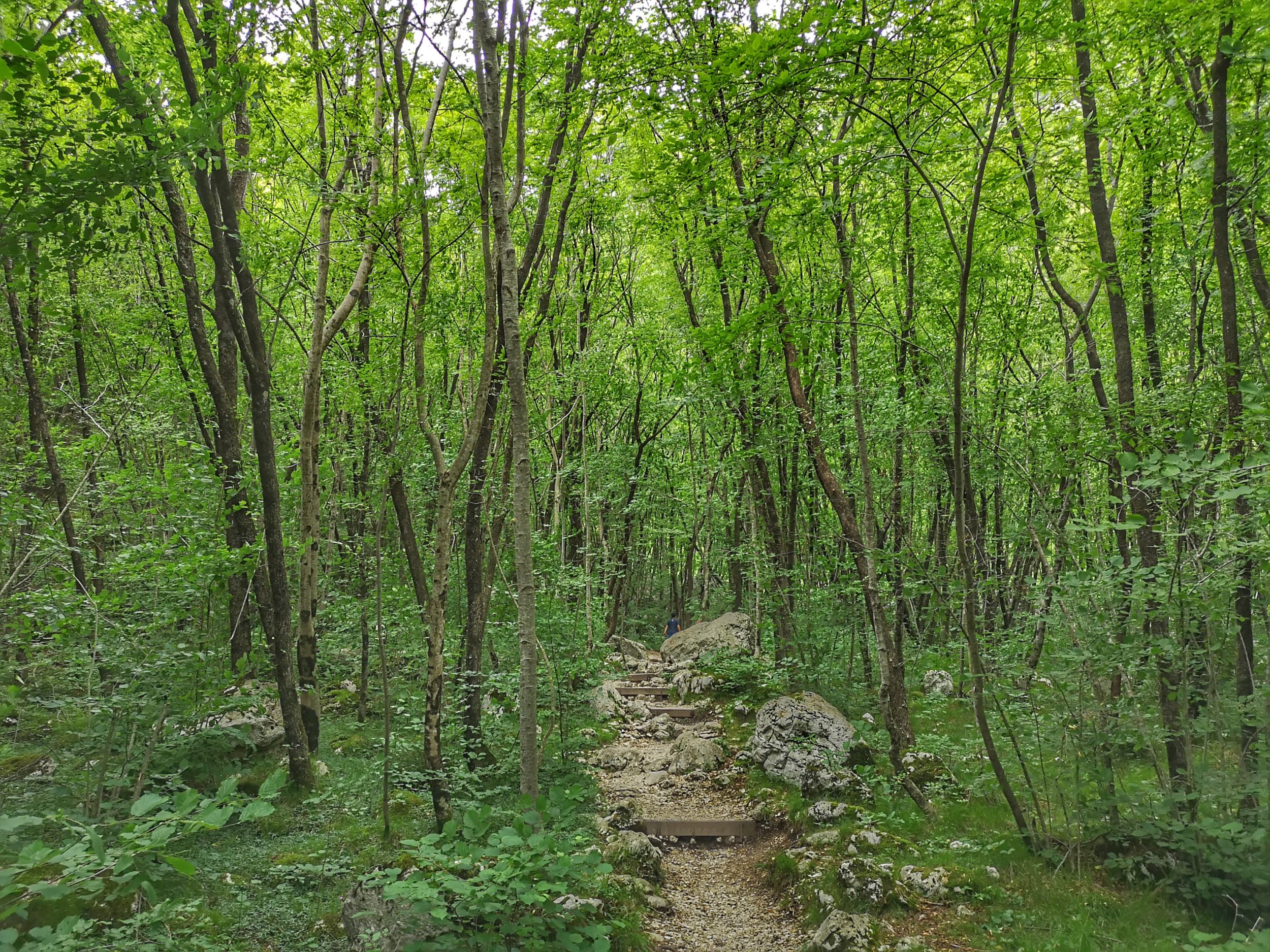 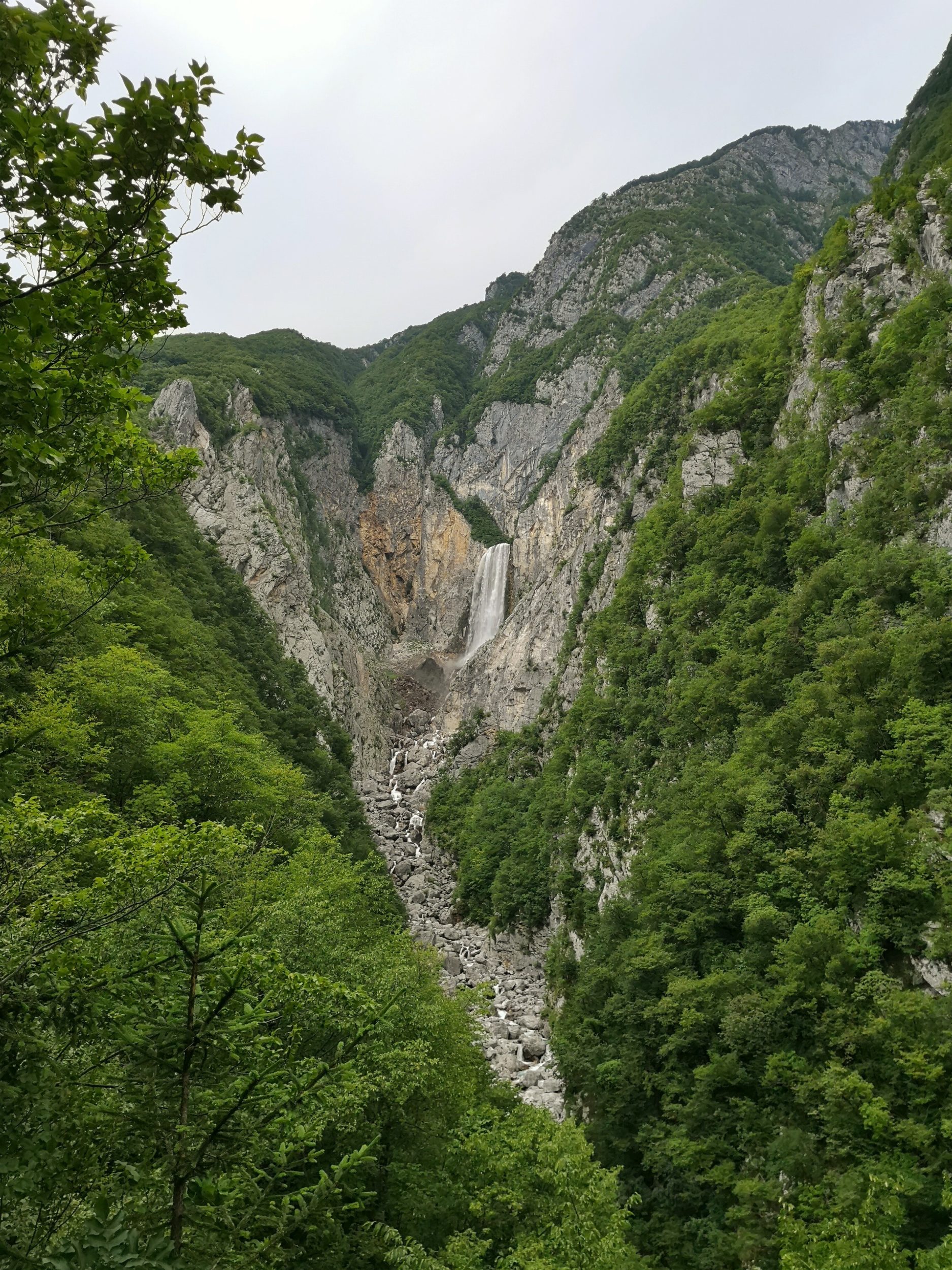 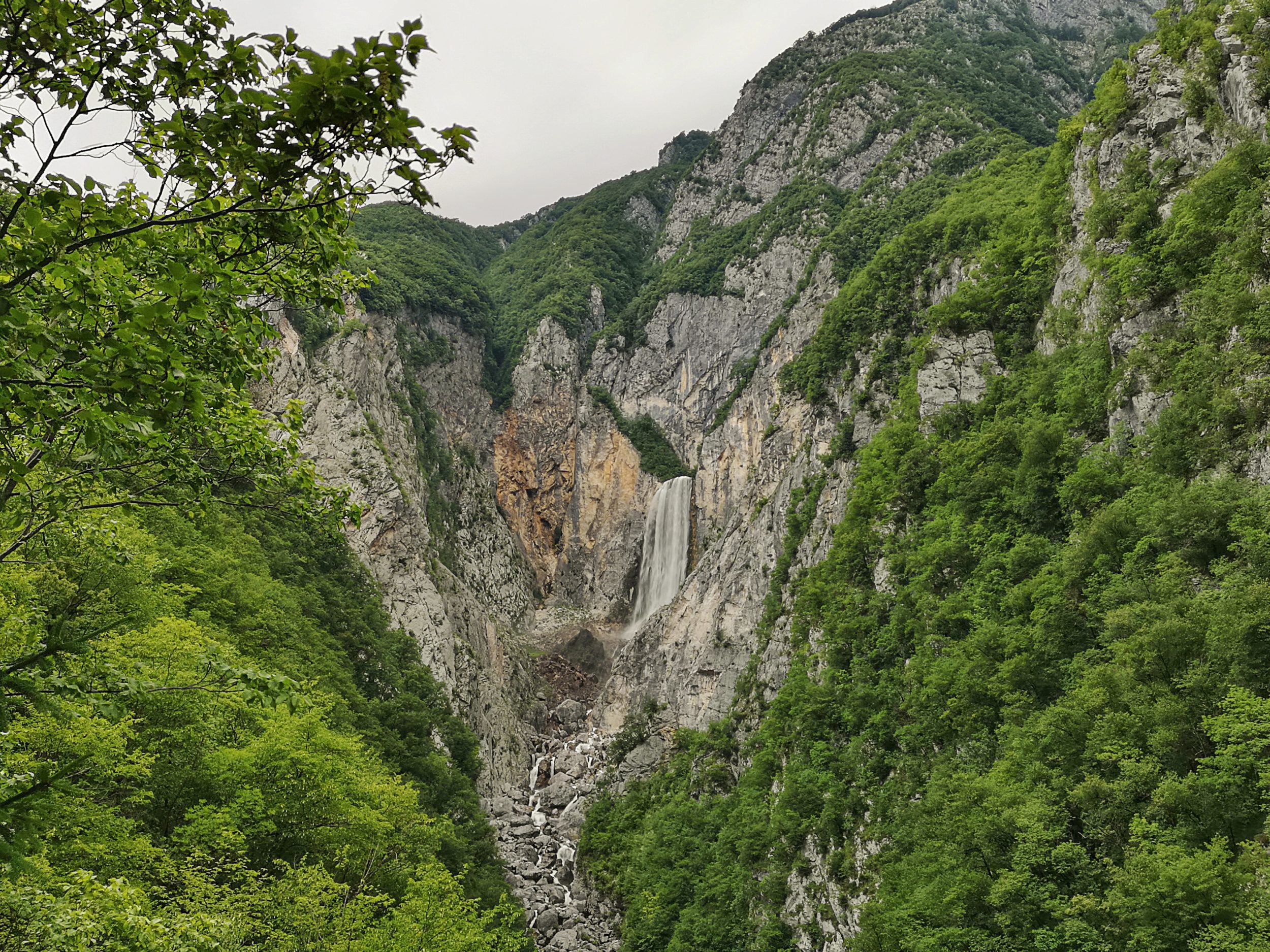 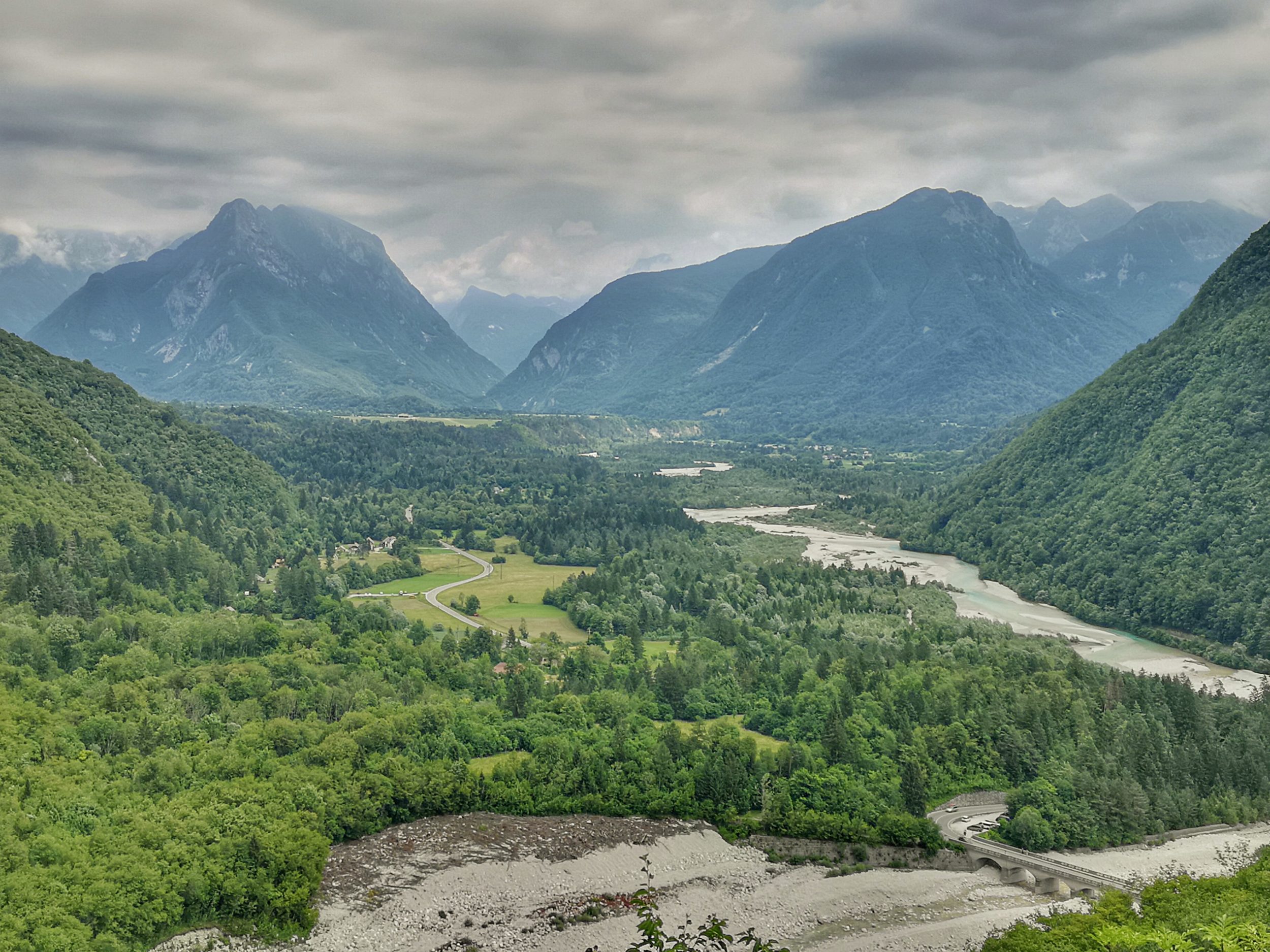 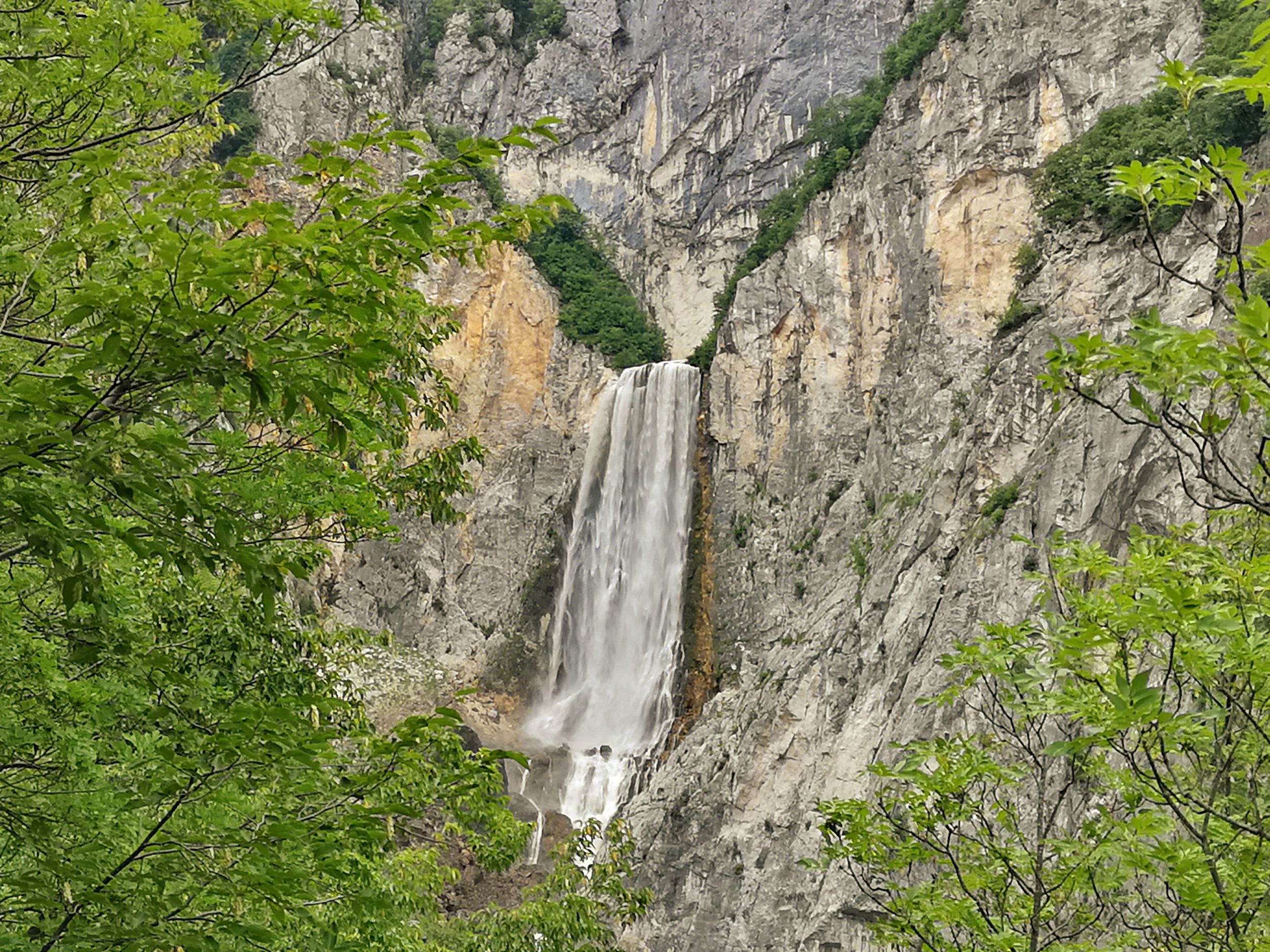 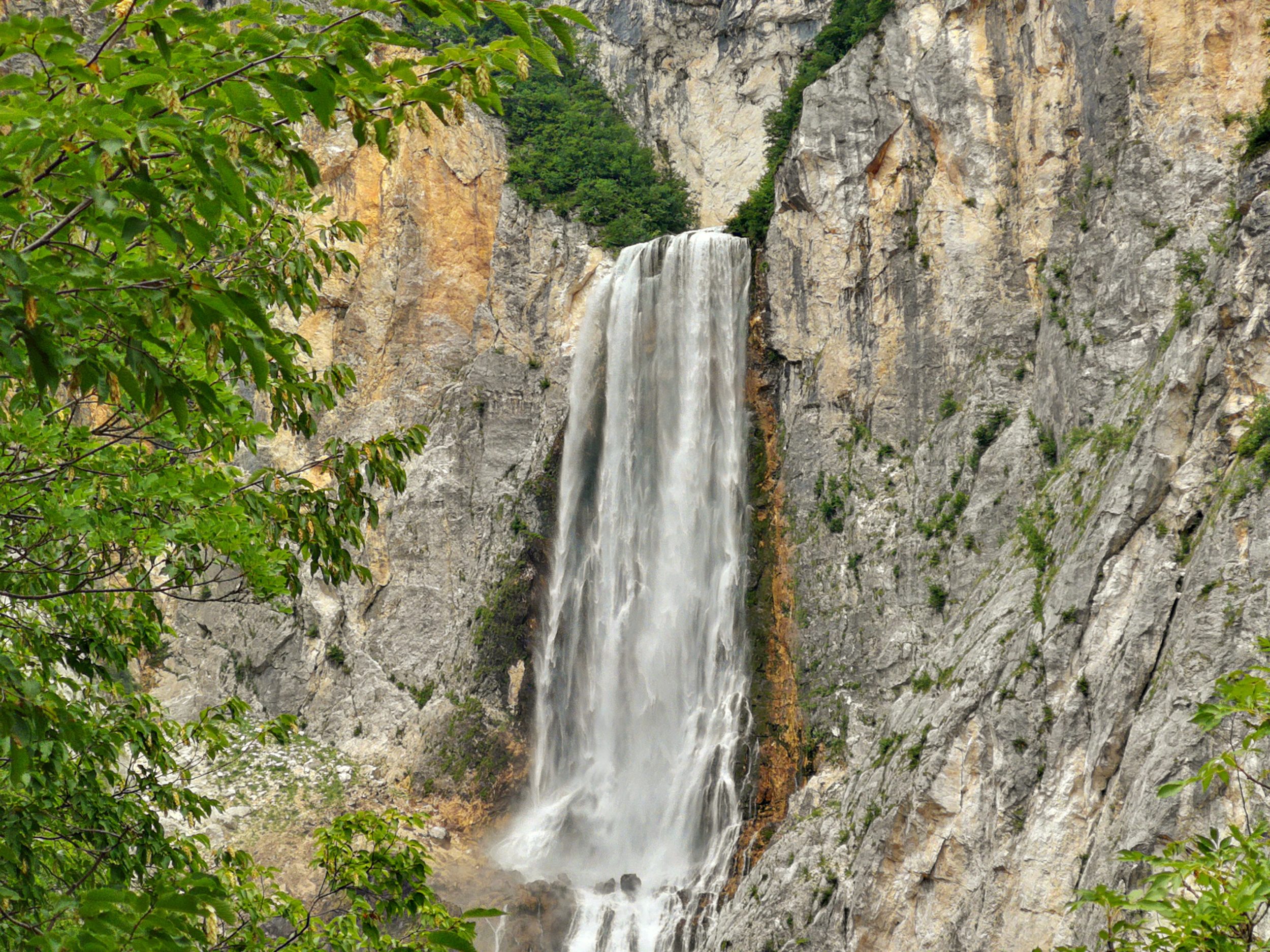 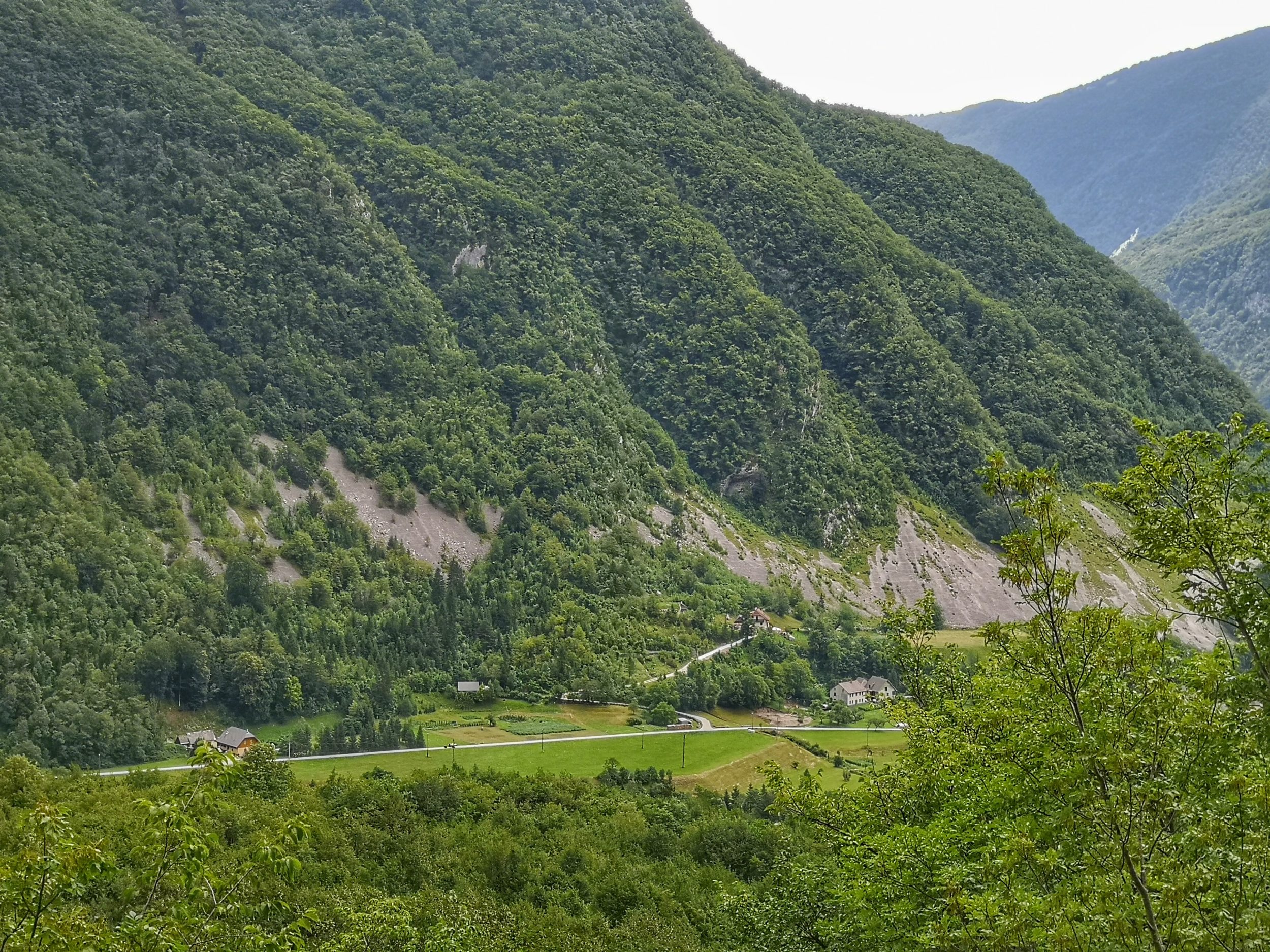 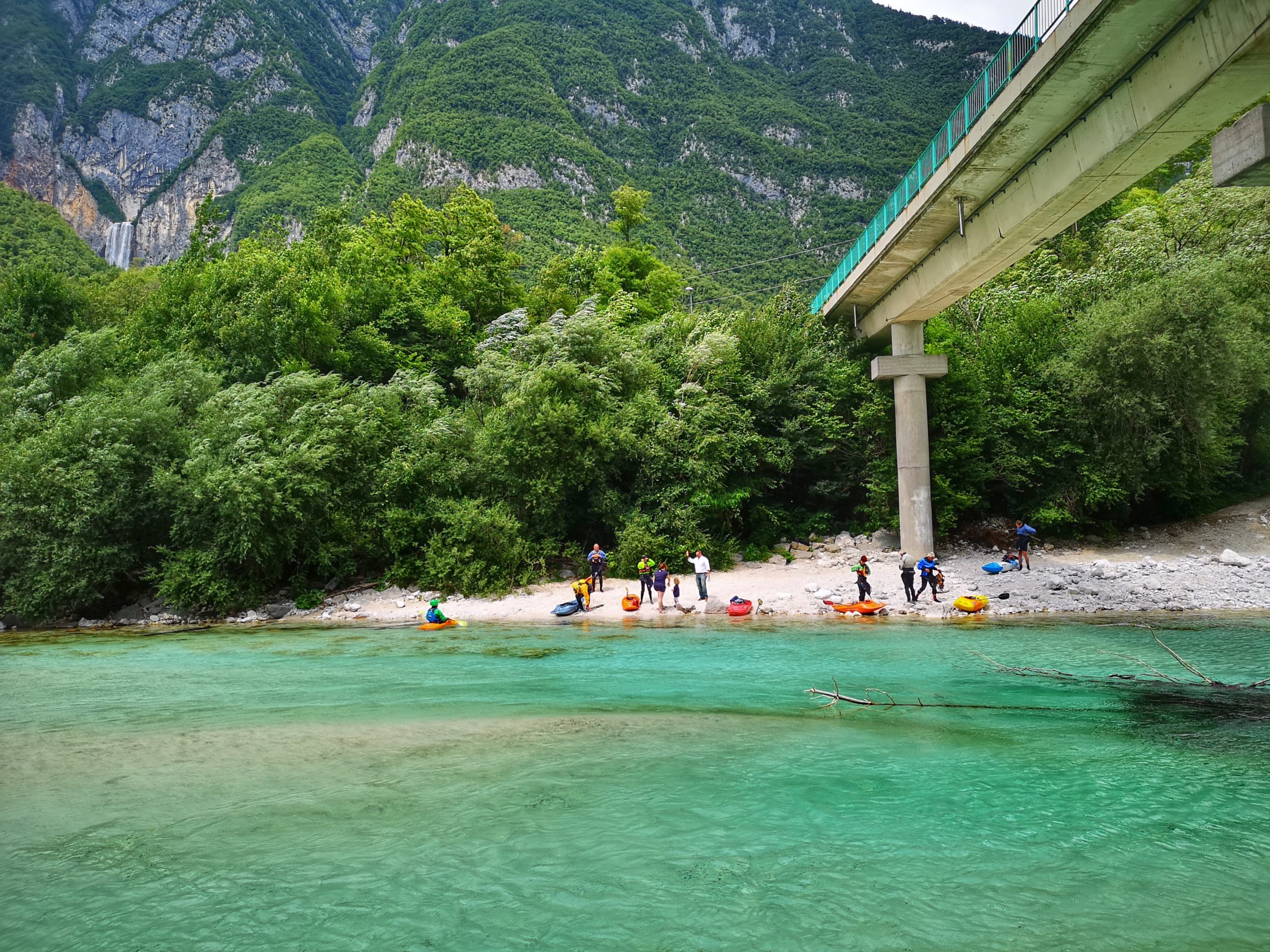 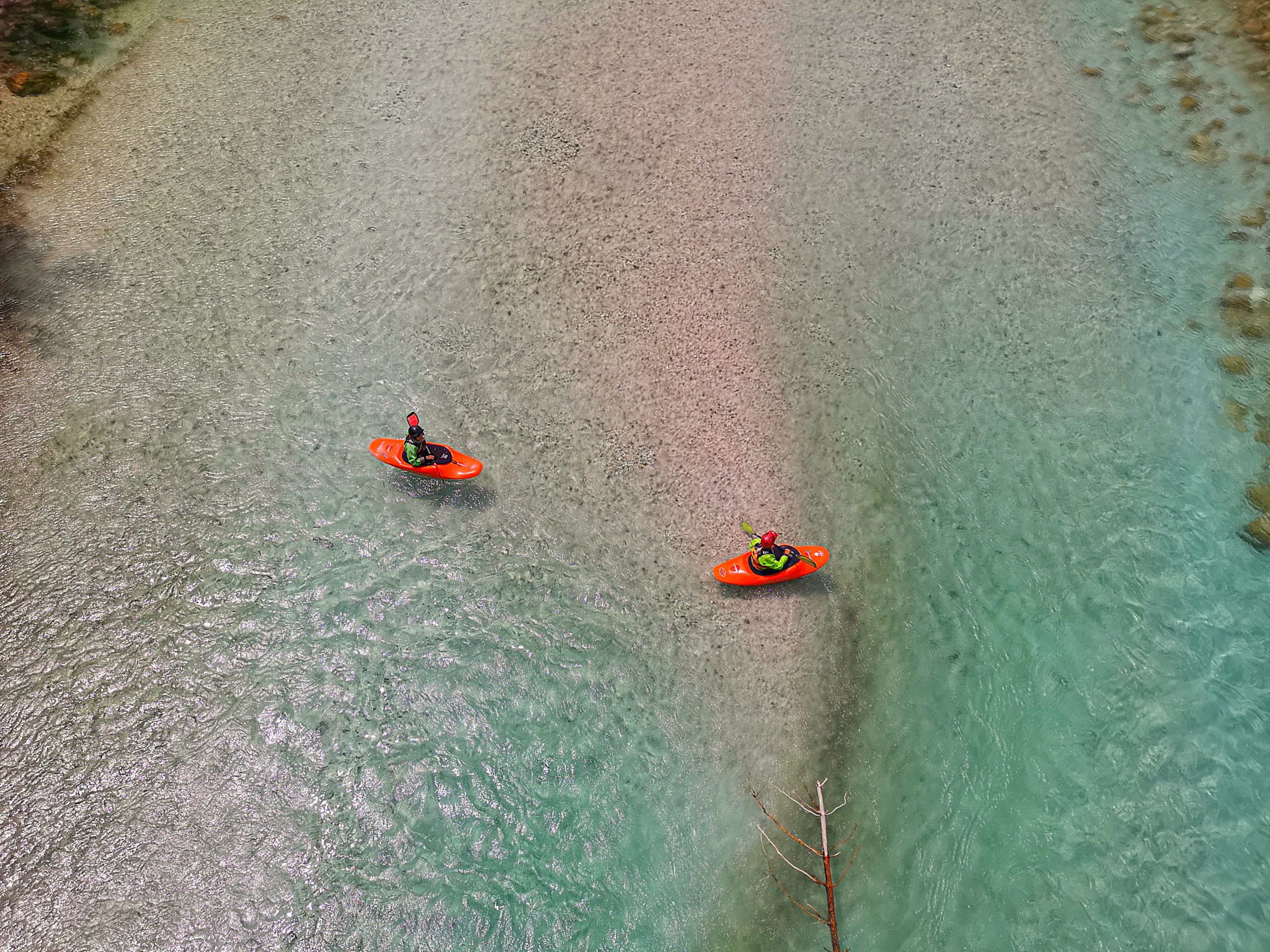 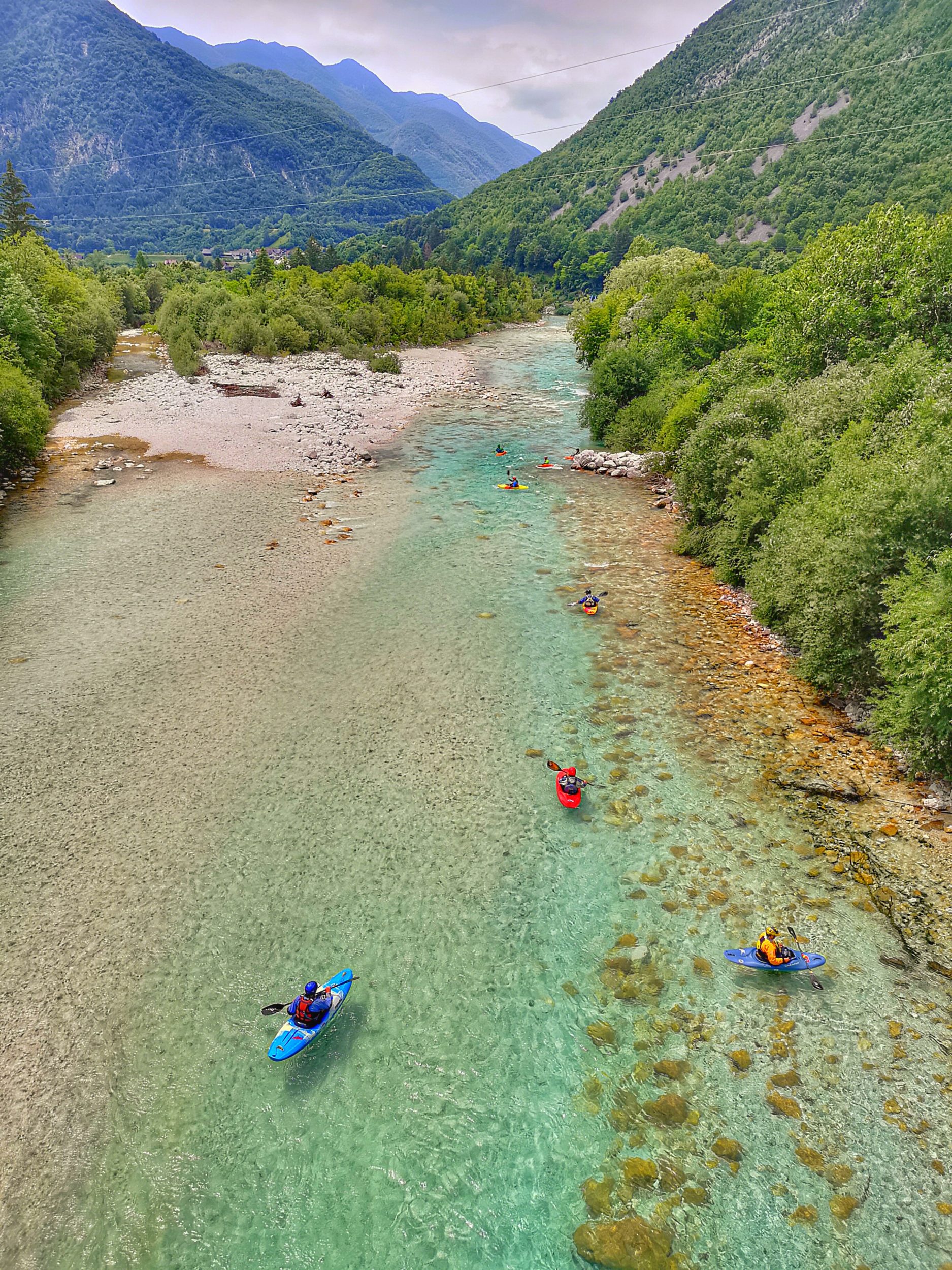 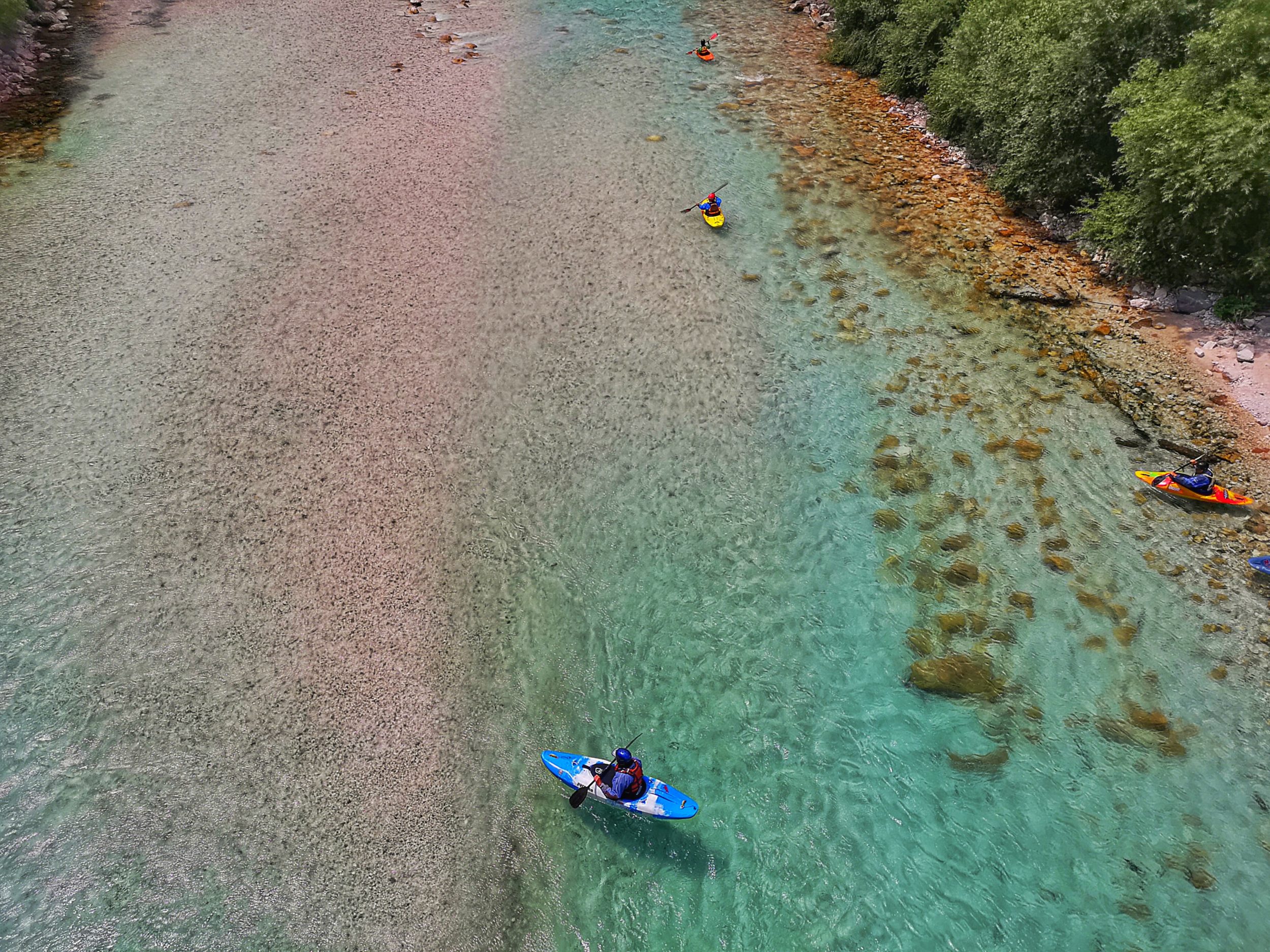