Jeruzalemske gorice Natural Park (you would also find it as Jeruzalem park, Ljutomersko Ormoške gorice – Hills) is an area of hills rising between rivers Mura and Drava, almost on the border with Croatia in SE Slovenia. Two main entrances into the region are towns Ljutomer and Ormož, later being closer to Ptuj, the oldest town in Slovenia, its first mention is from 69 AD. It used to be Roman Empire largest Eastern stronghold so it comes to no surprise that was the Romans who planted the first vineyards there. 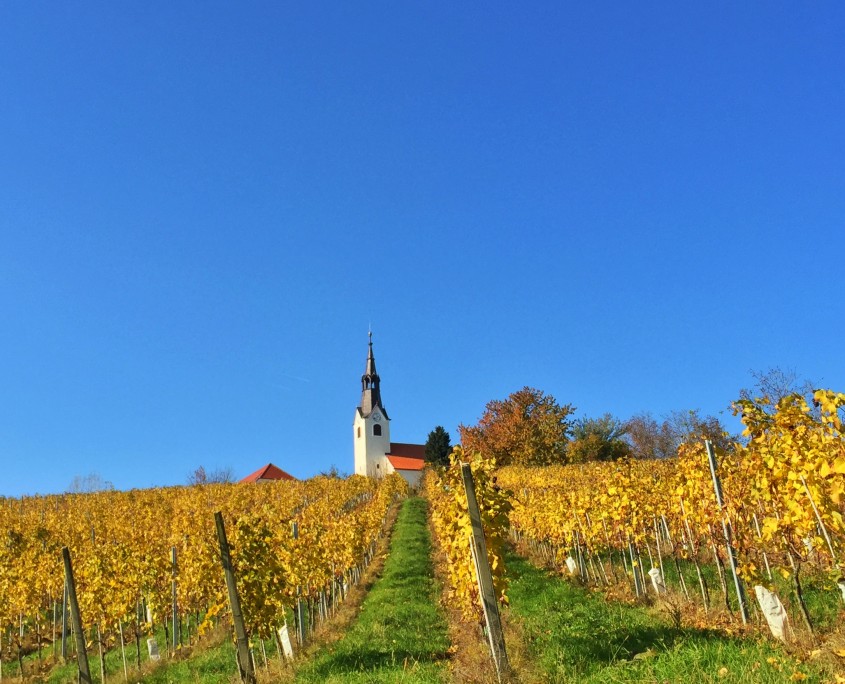 Crusaders who migrated into the land in the 11th century took wine producing on even higher level and named the main settlement after their object of desire, Jerusalem. 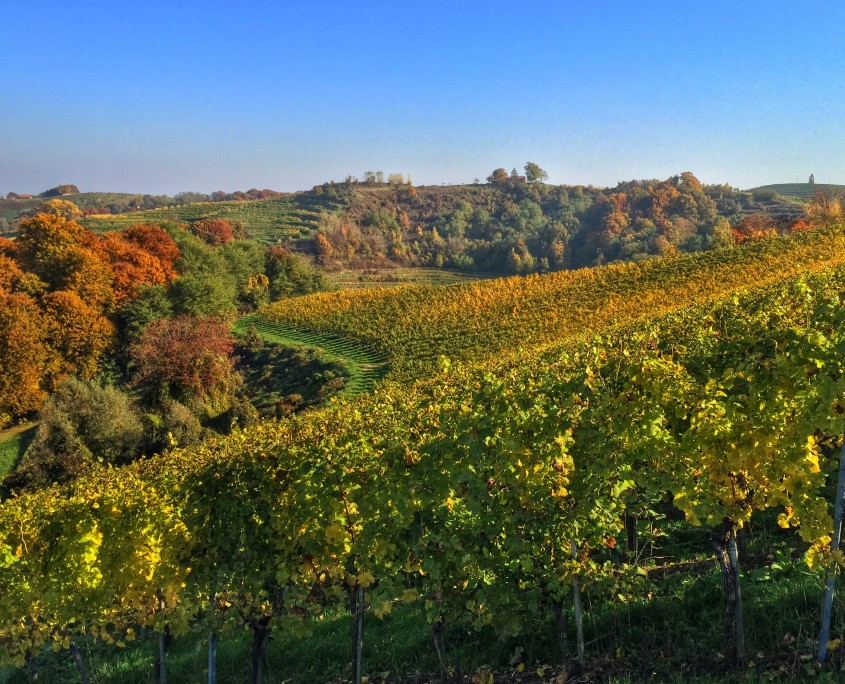 Wine producing was always focus of this area, since its sheltered sunny position and suitable terroir represent excellent conditions for a variety of white grapes. 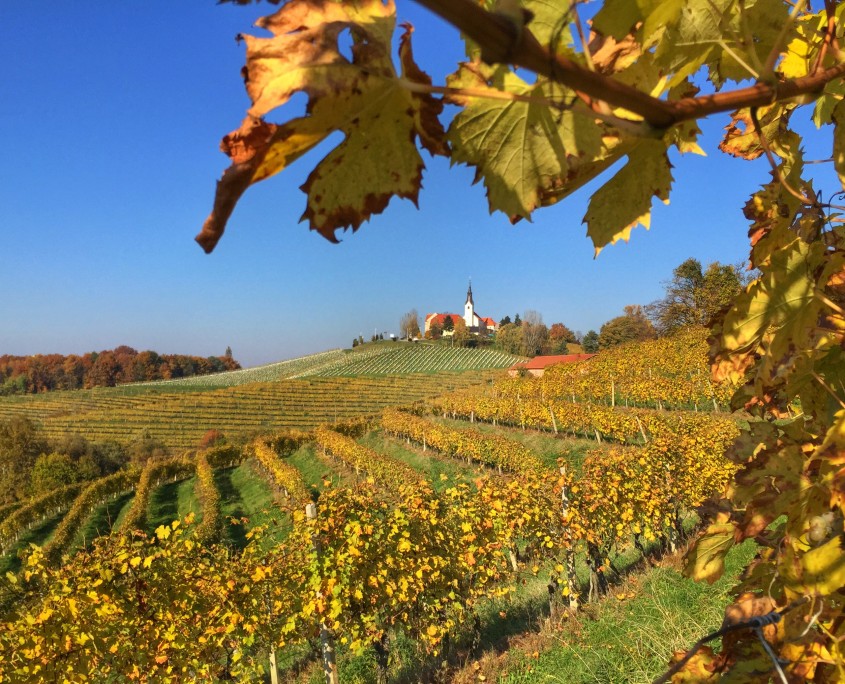 The road accros the area is a pure wine road, almost everything in sight are vineyards, vineyards to be, wine cellars and tourist farms with wine tasting. The hills are not very hight but due to their position some amazing landscapes lie before the eye far beyond the hills themselves. 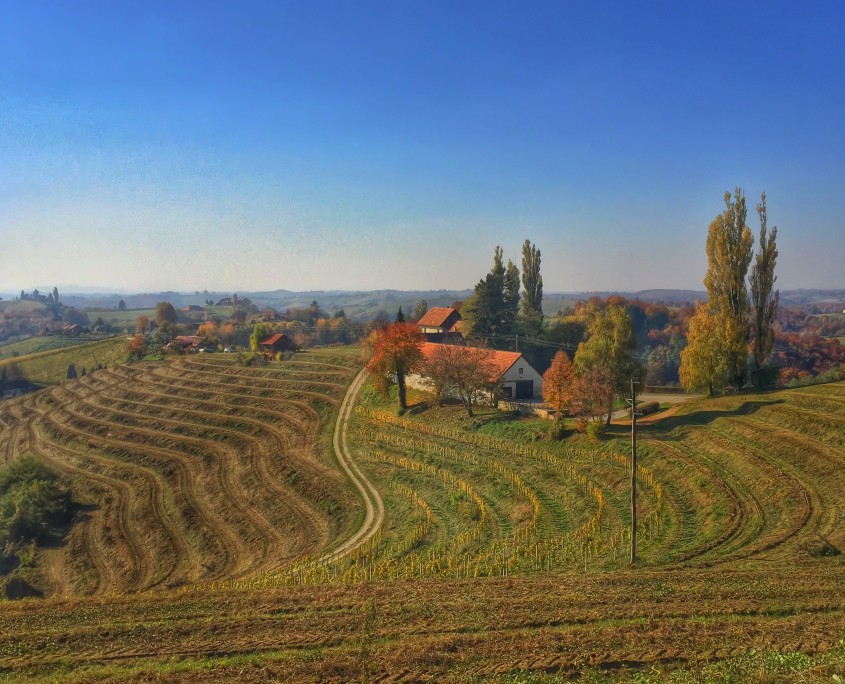 Landscape is amazing throughout the year, but autumn is the best time to try the new vintage and to take photos of amazing colourful scenery. Almost everywhere one stops there is a photo opportunity at hand or probably a few steps by the dirt road away. 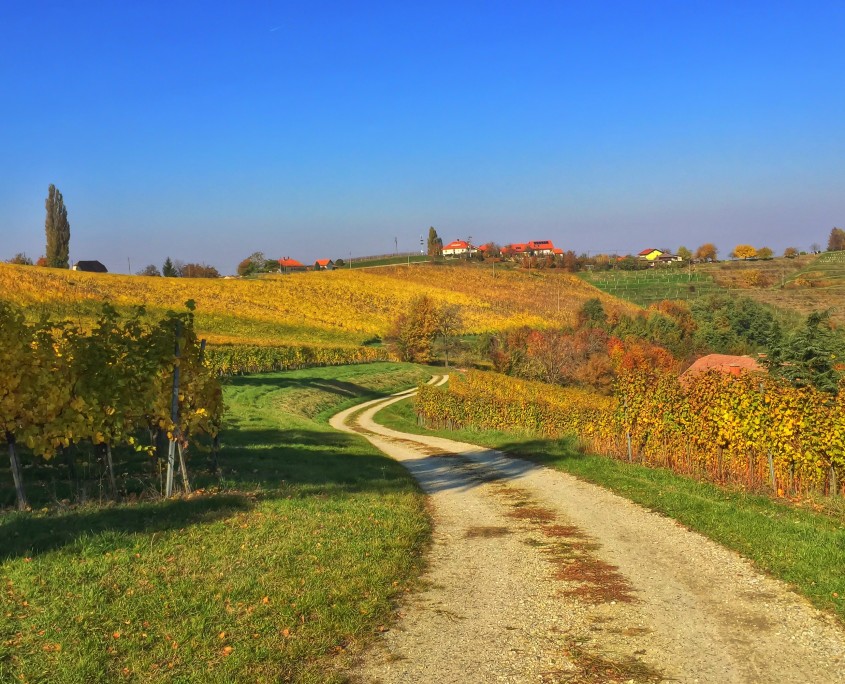 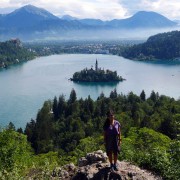 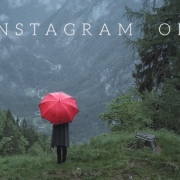 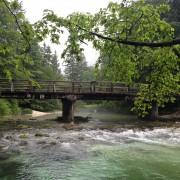 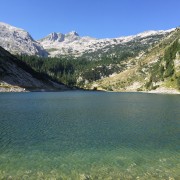 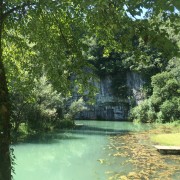 Source of the Krupa River 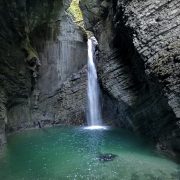