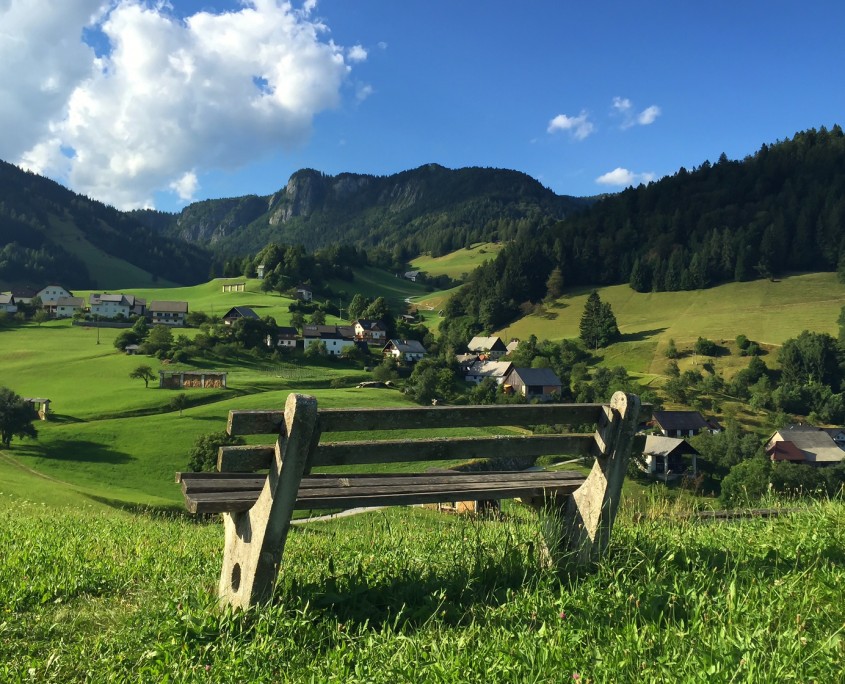 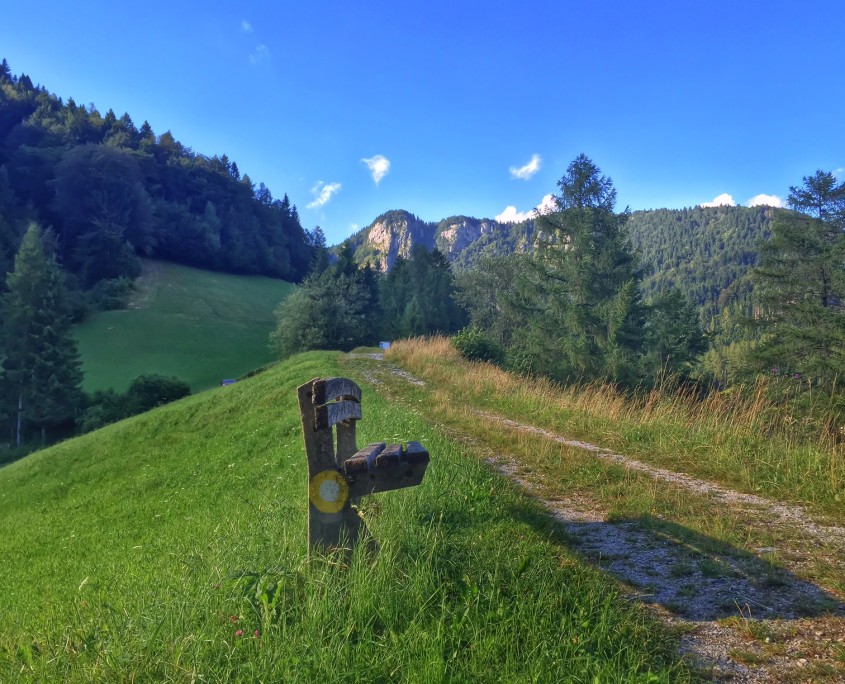 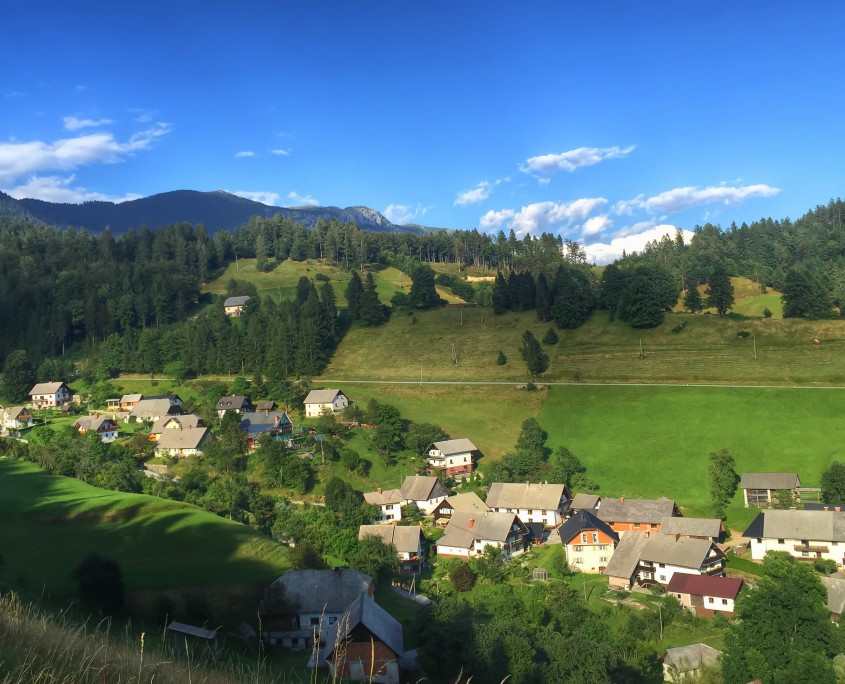 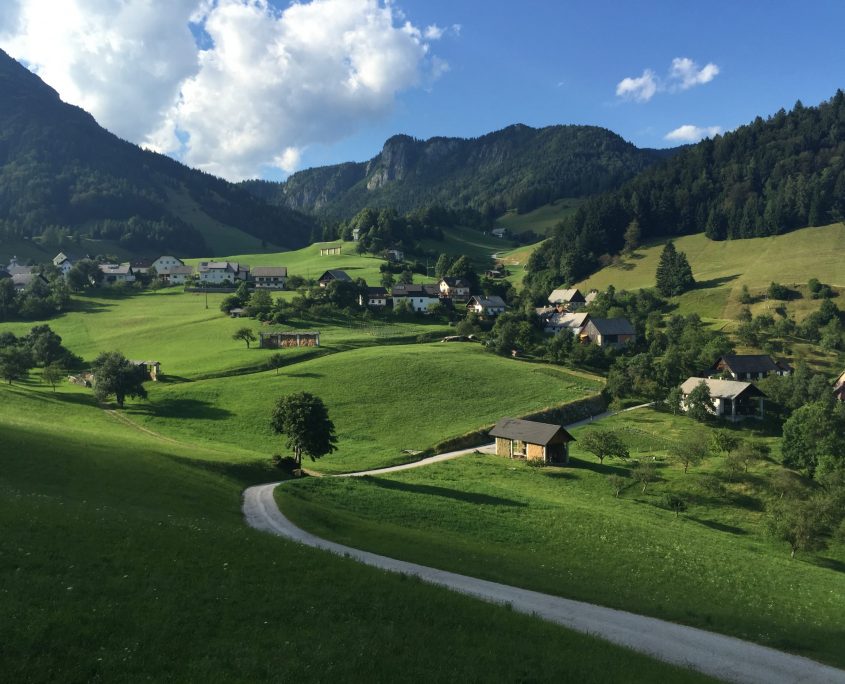 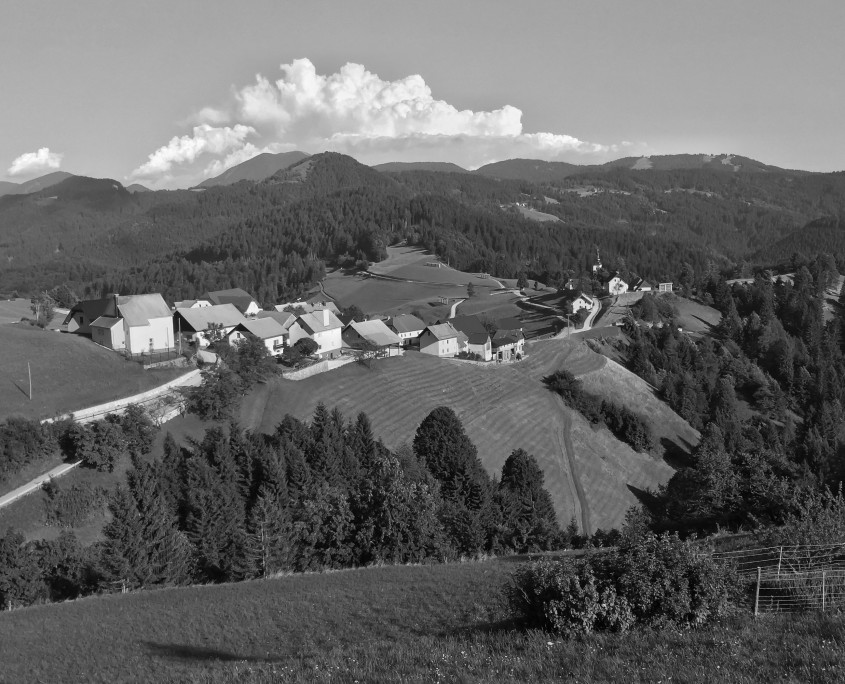 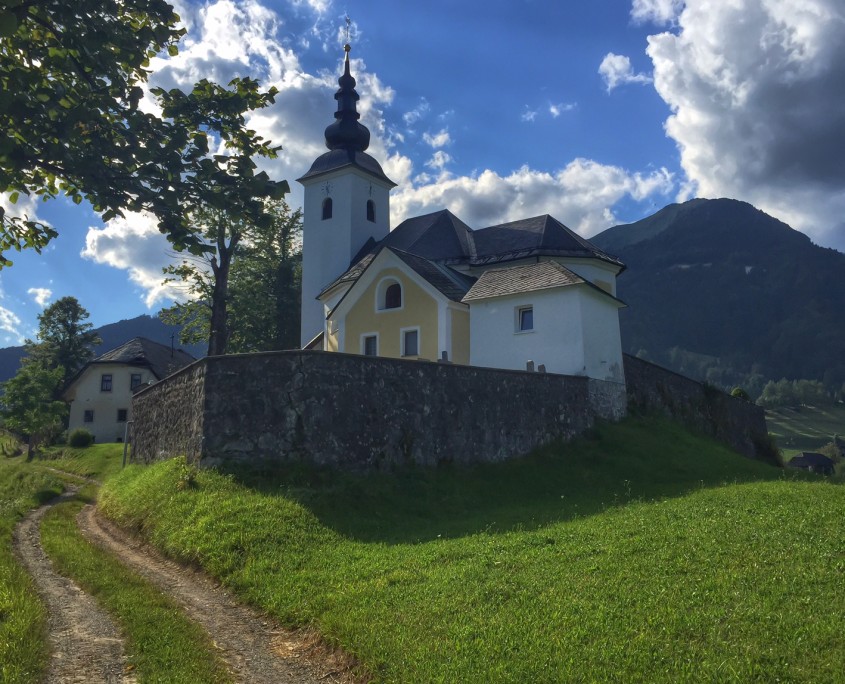 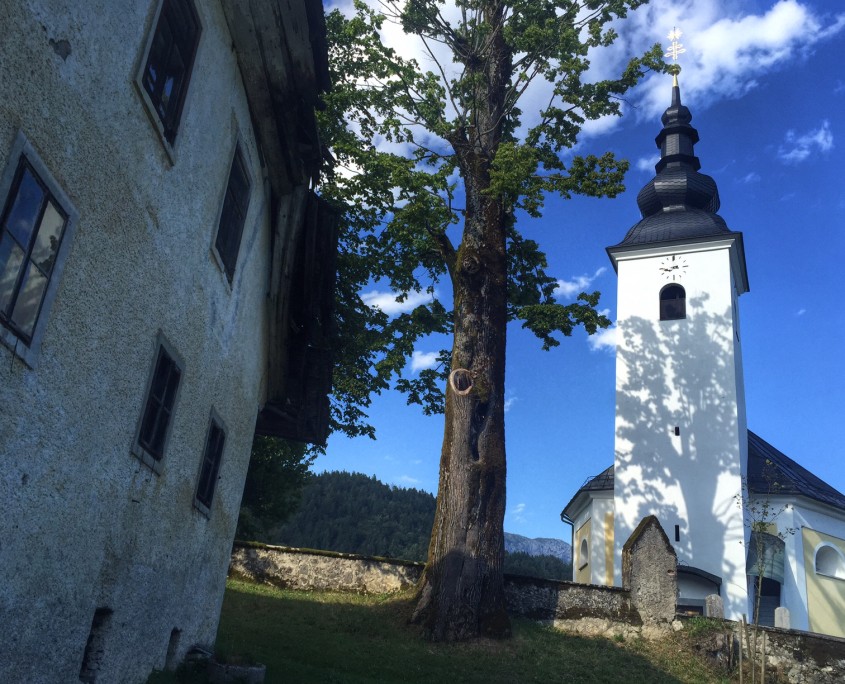 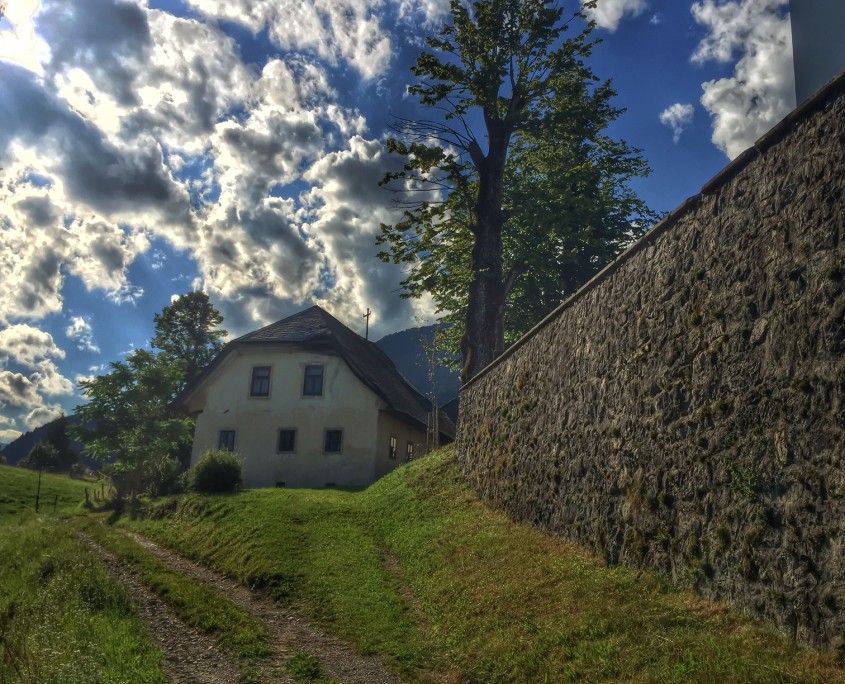 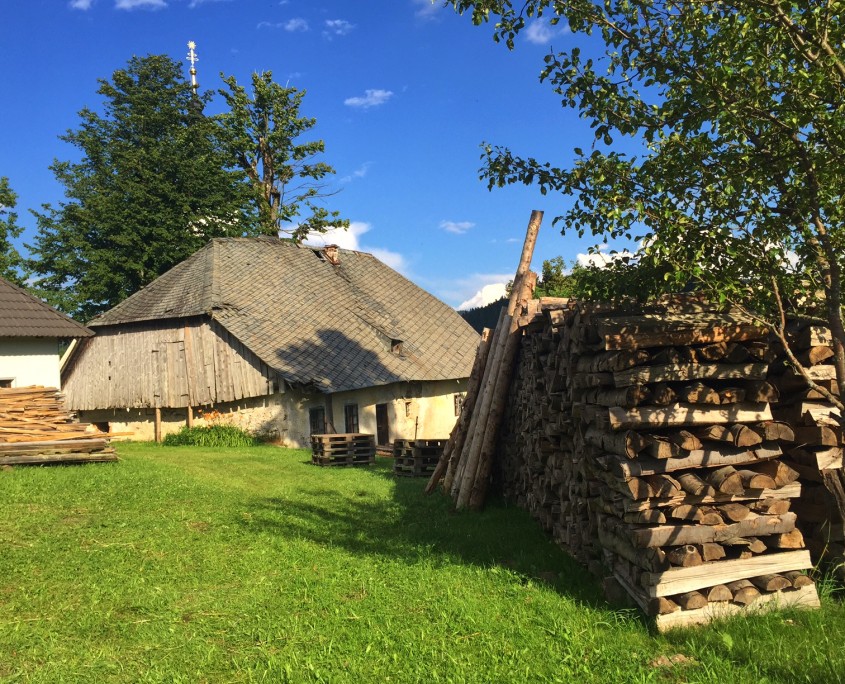 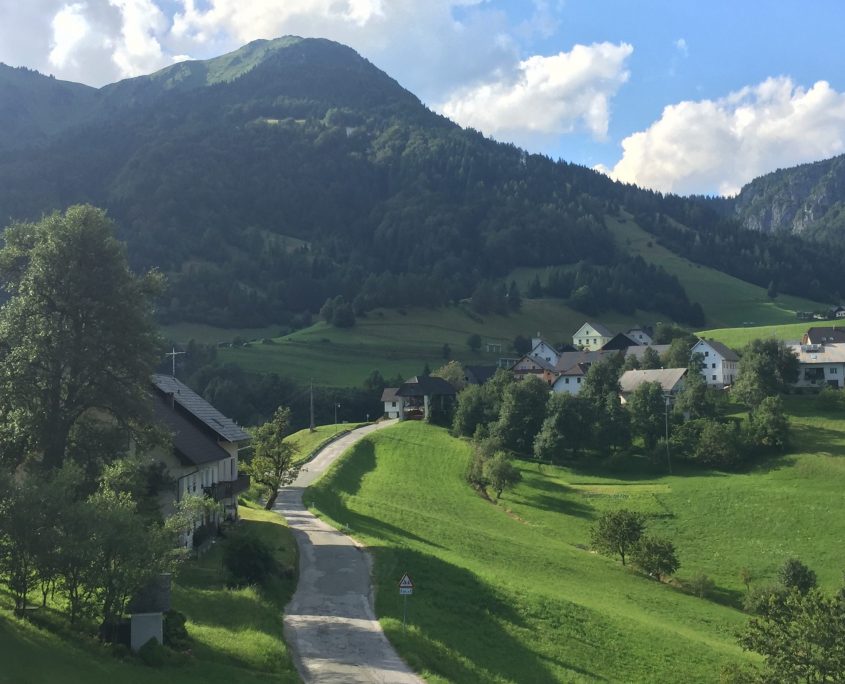 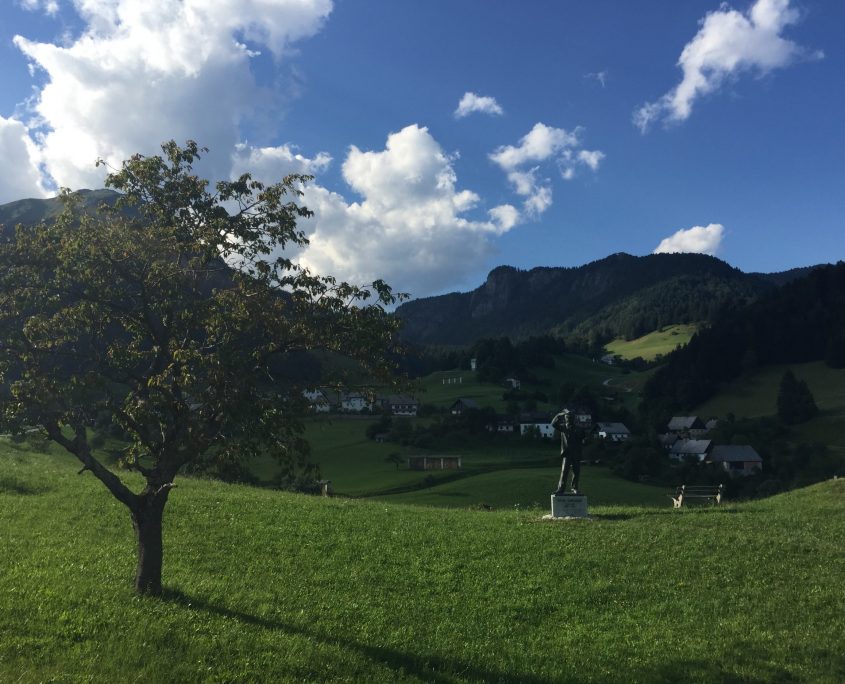 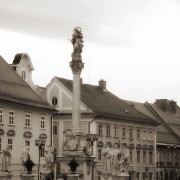 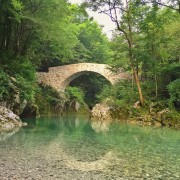 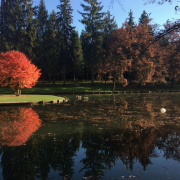 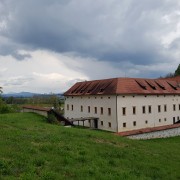 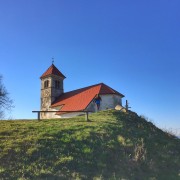 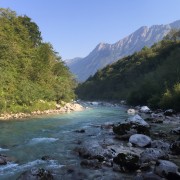 How do you pick photos for Igslovenia?