The caves are usually not easy to photograph at all, even less with mobile camera only. Some of the best known caves which are open for public even forbid photographing. Županova jama is somewhere in between. It is open for public with guided tours but there are only one a week. It is not too crowded and has just enough light for photographing. The entrance is located in charming woods a few kilometers from Grosuplje in Central Slovenia. 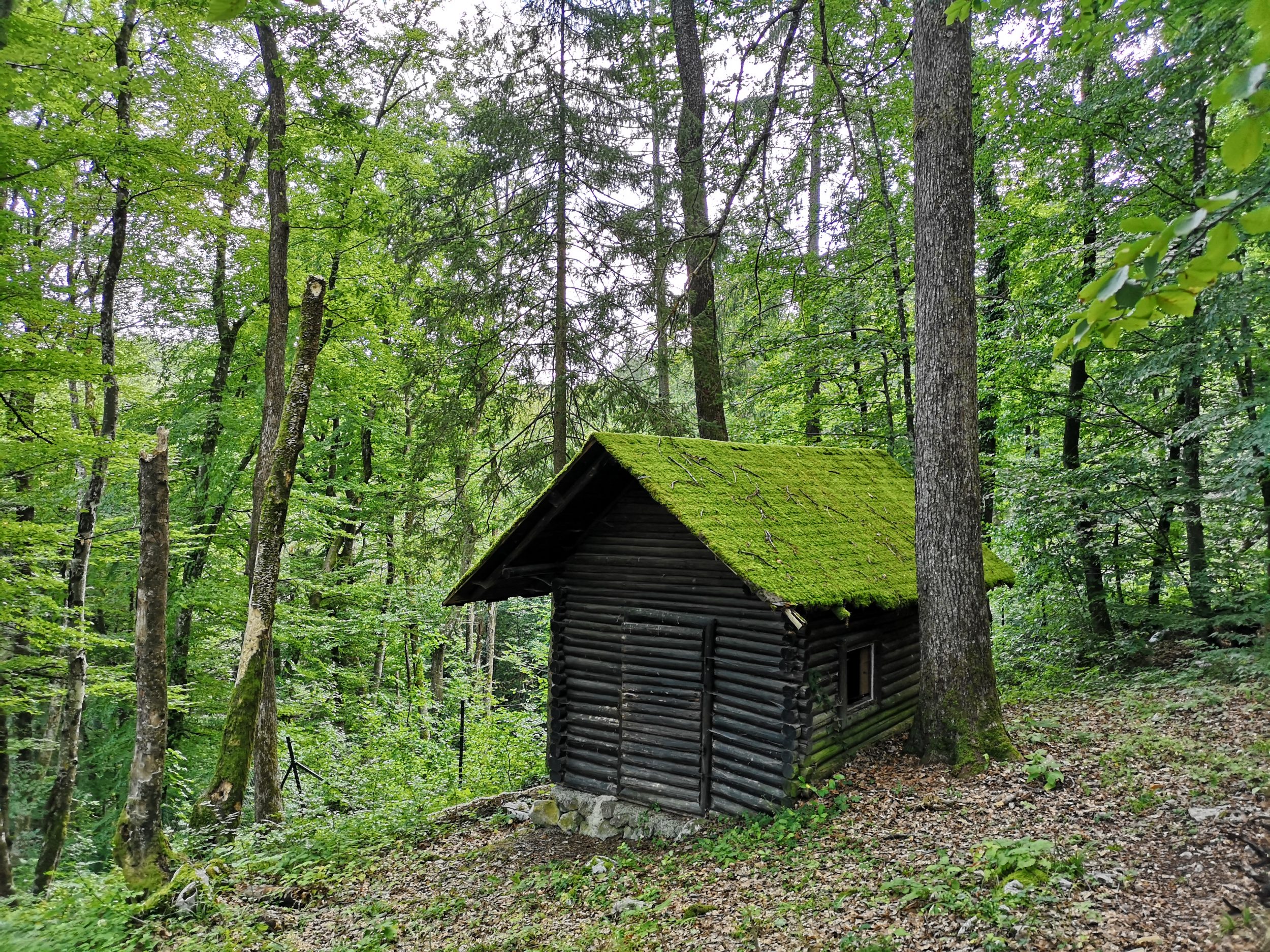 Županova jama is the most beautiful cave in the Dolenjska region, located near the village of Cerovo and only 700 metres away from another attraction of the area, a fortified historical church known as Tabor. The Županova jama cave complex was discovered in 1926 by the then mayor of Šentjur, Josip Perme. Before his discovery, the locals were only familiar with one of the cave’s chambers, which they used as an ice pit. 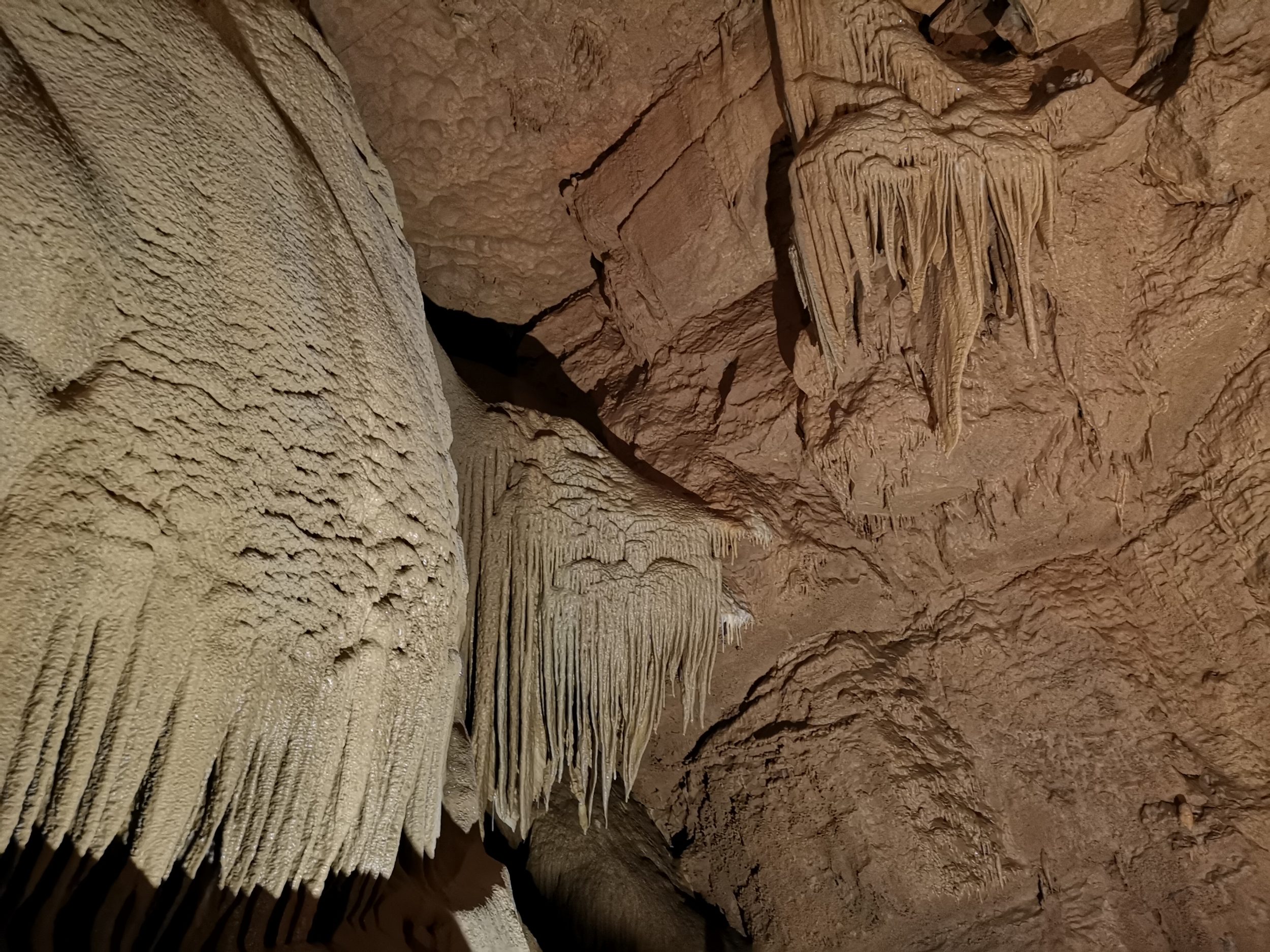 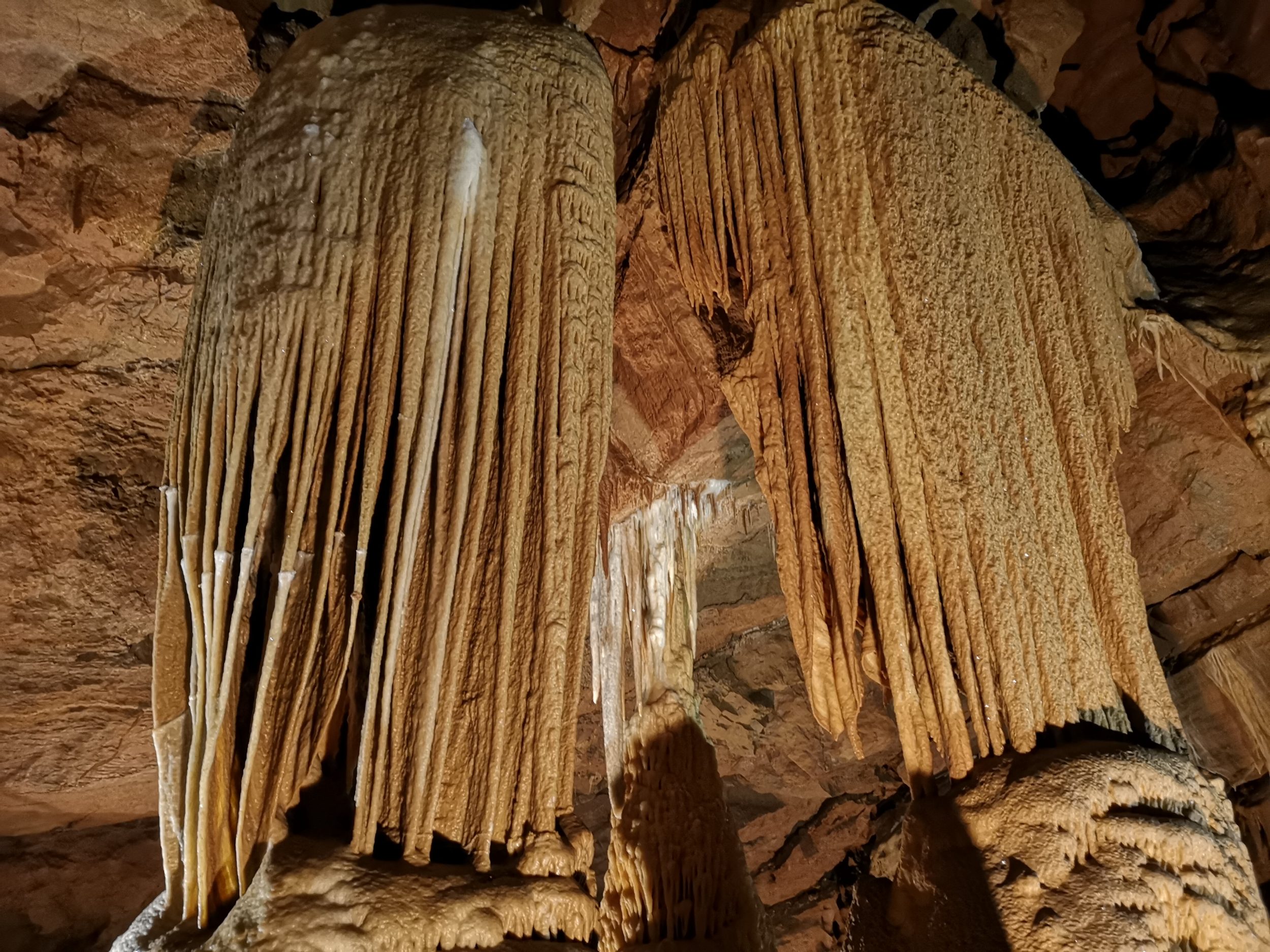 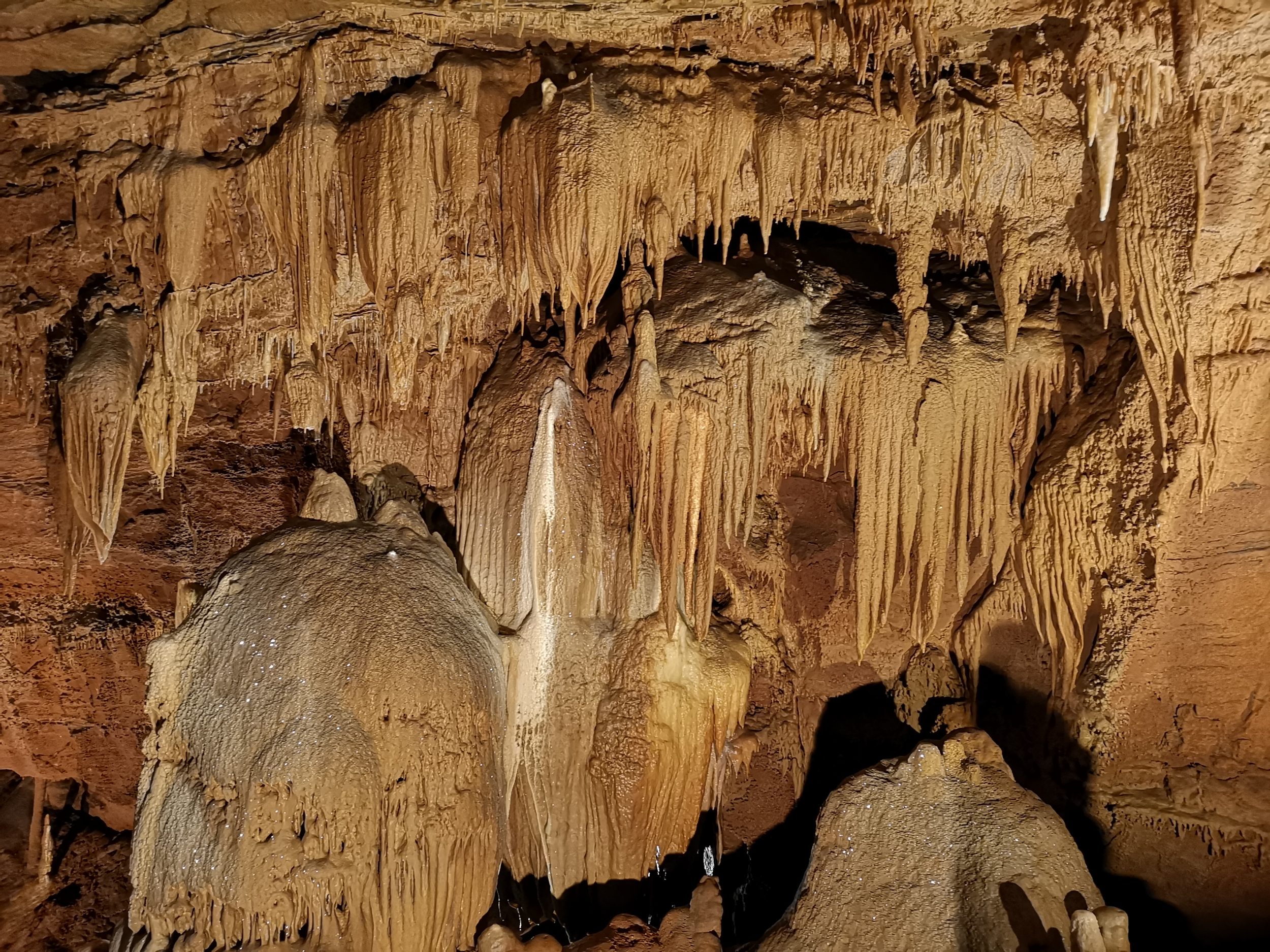 The 330-metre long cave complex extends to a depth of 122 metres. It can be accessed via 478 stairs and a 600-metre long pathway. Besides six chambers, it contains all the curiosities of karst caves, including abysses, tunnels, all kinds of dripstones, shallow calcerous sinter pools, and ice dripstones in winter. 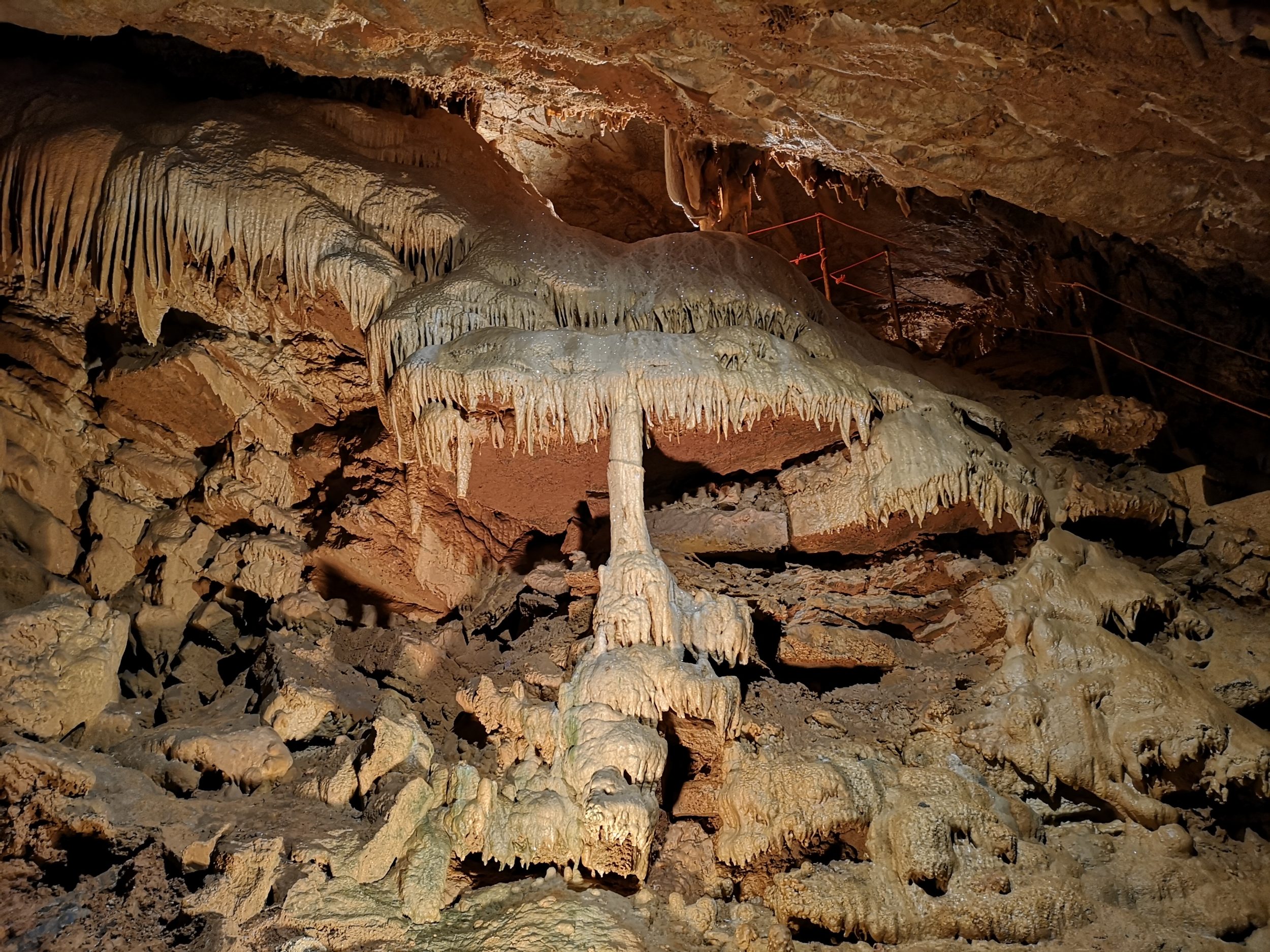 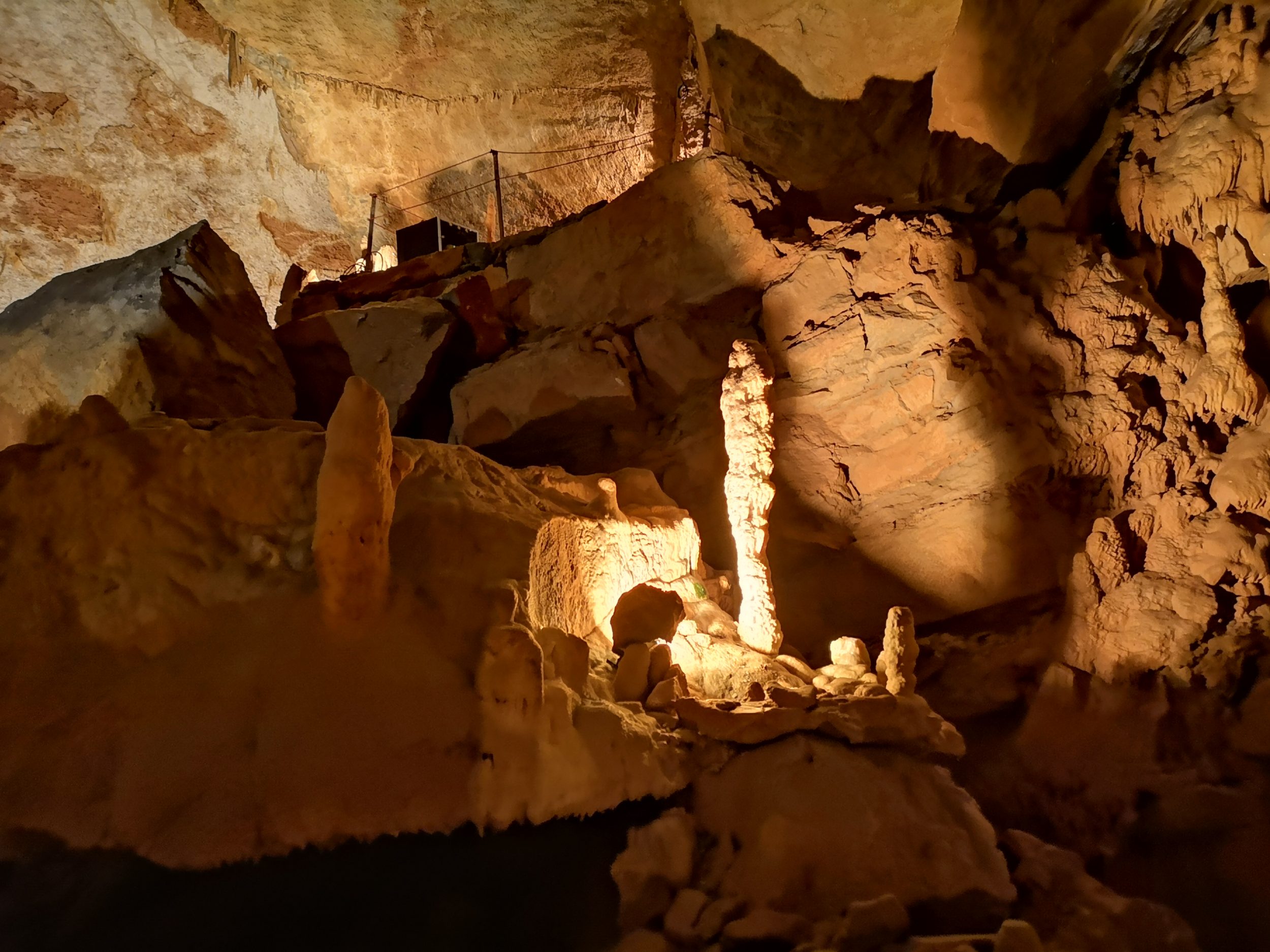 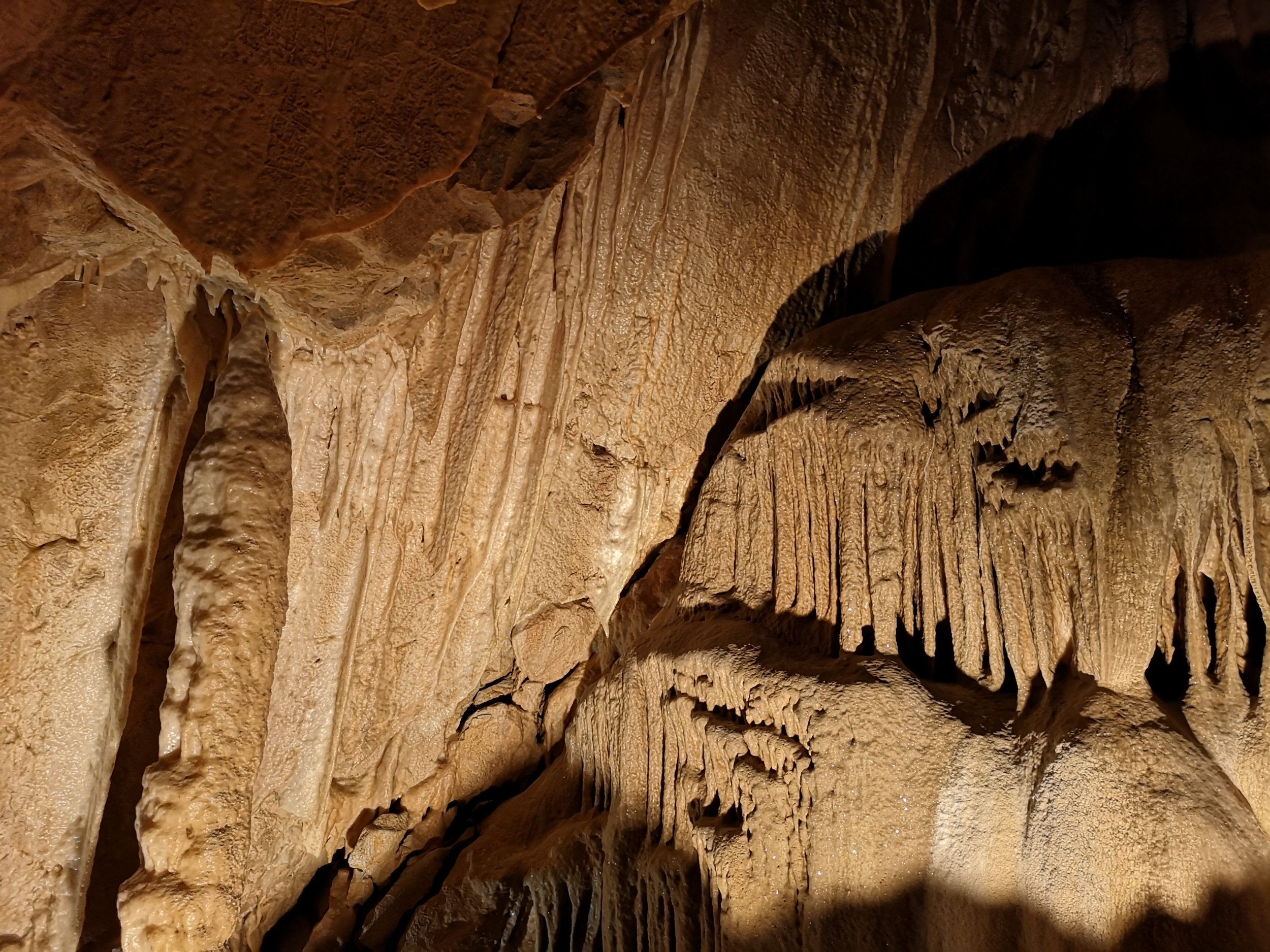 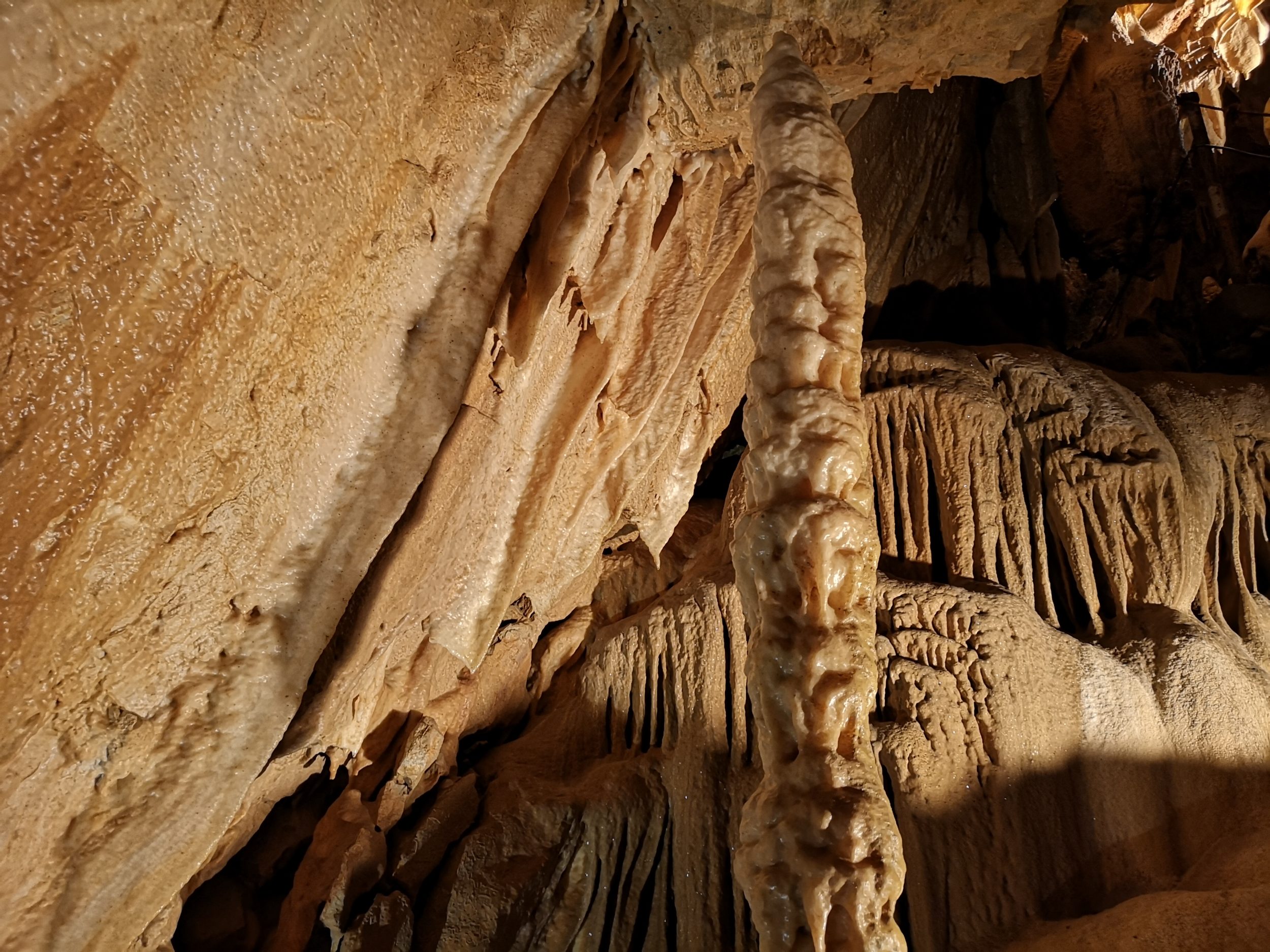 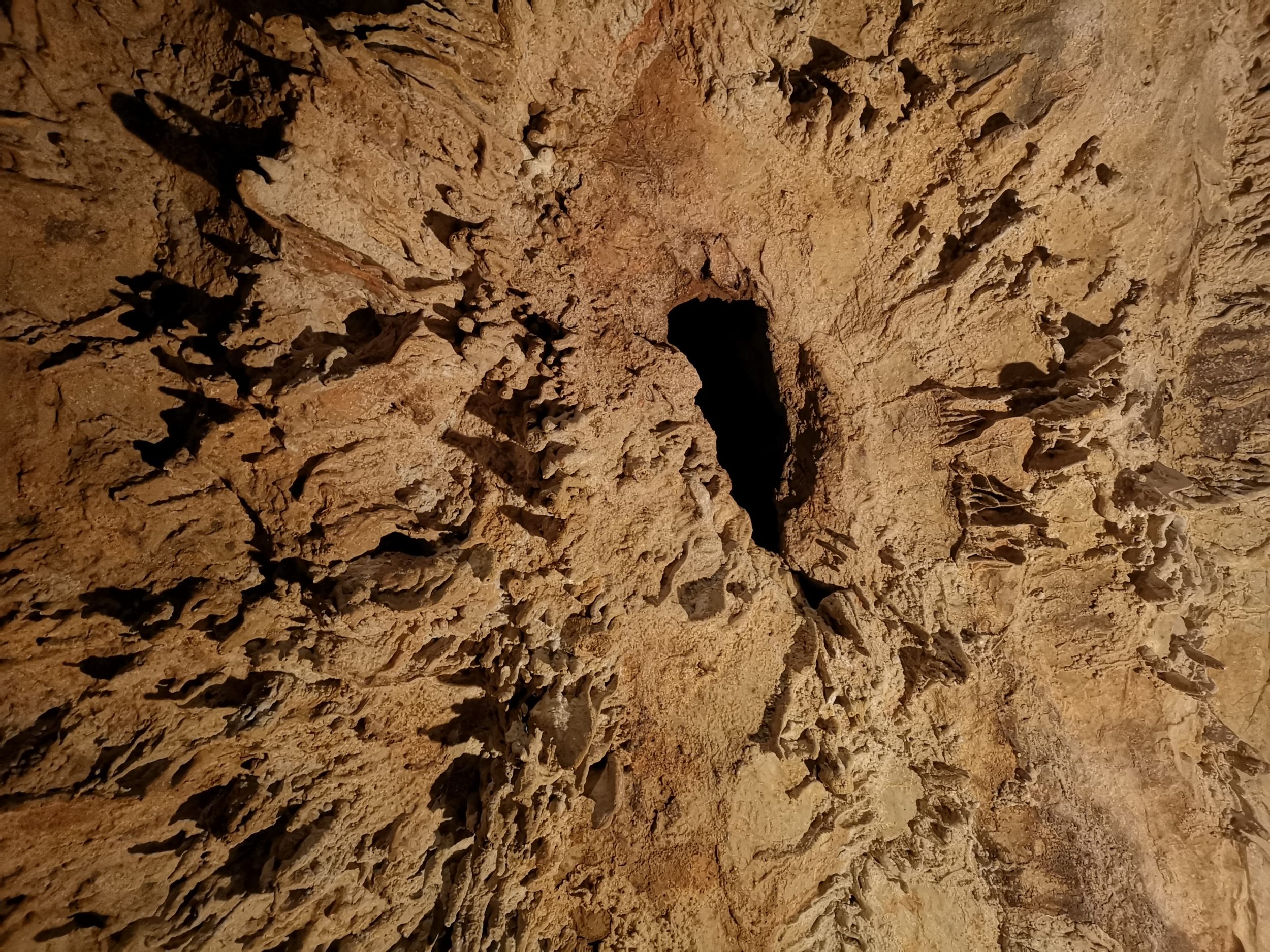 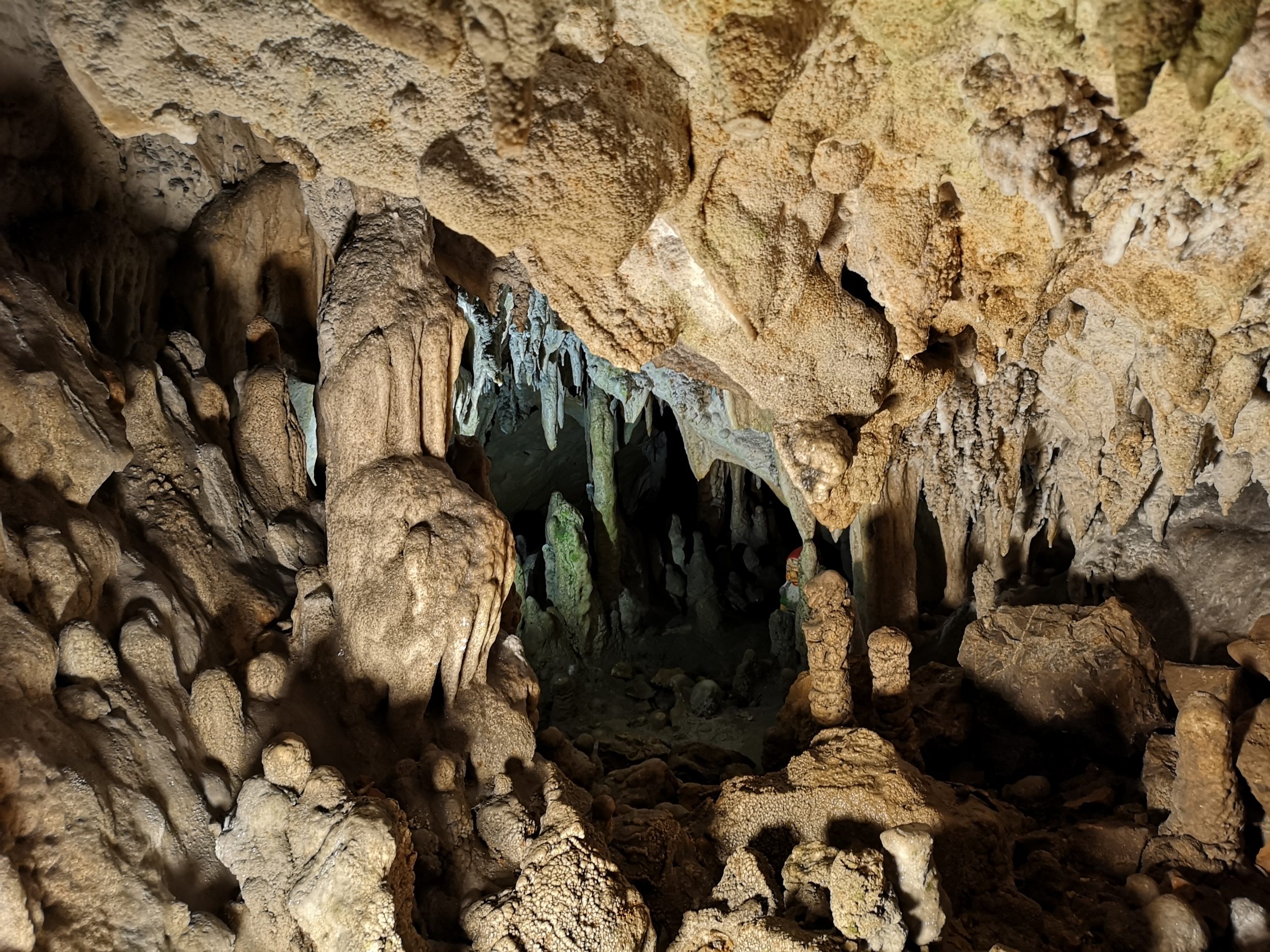 Just a few minutes away is another great photo spot, the educational nature trail Following the Kingsfisher’s Trails in Log near Cerovo. 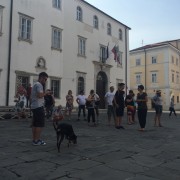 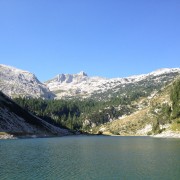 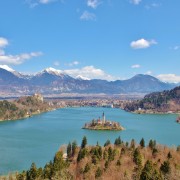 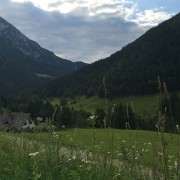 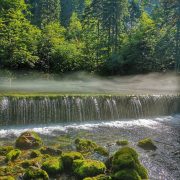