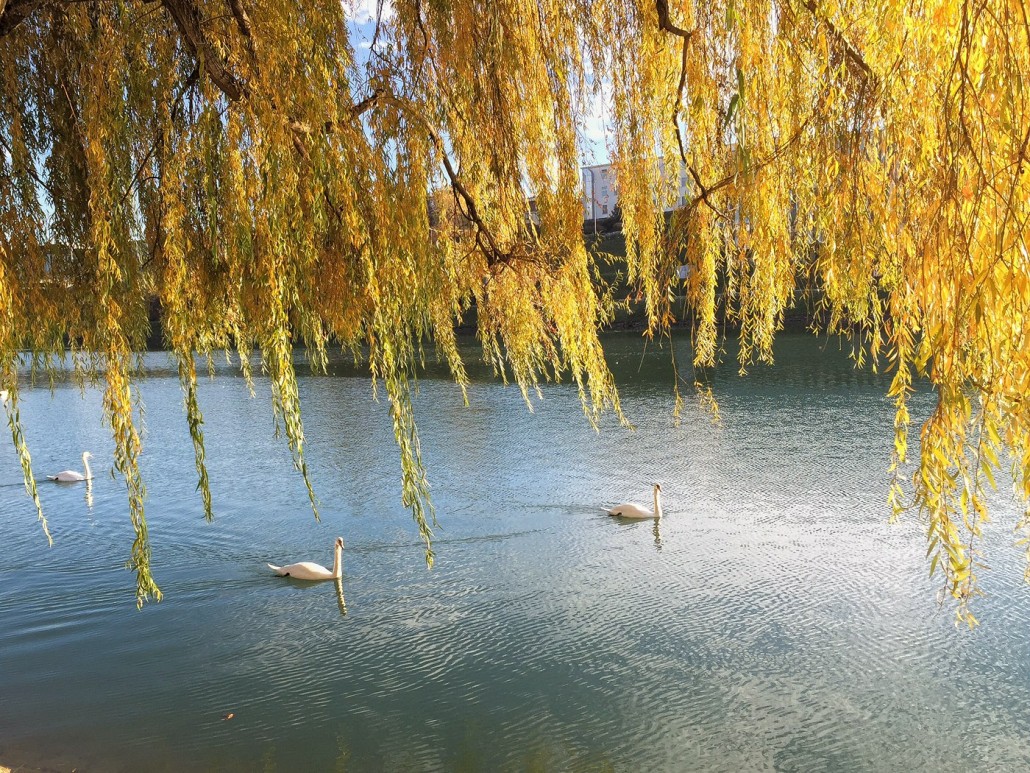 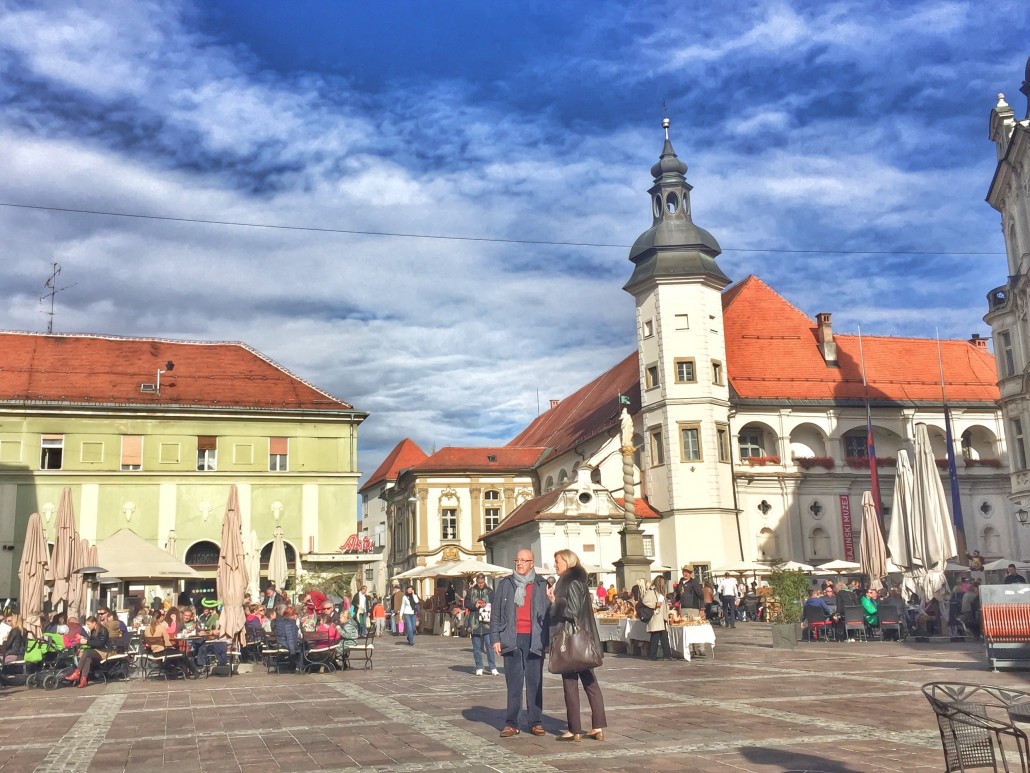 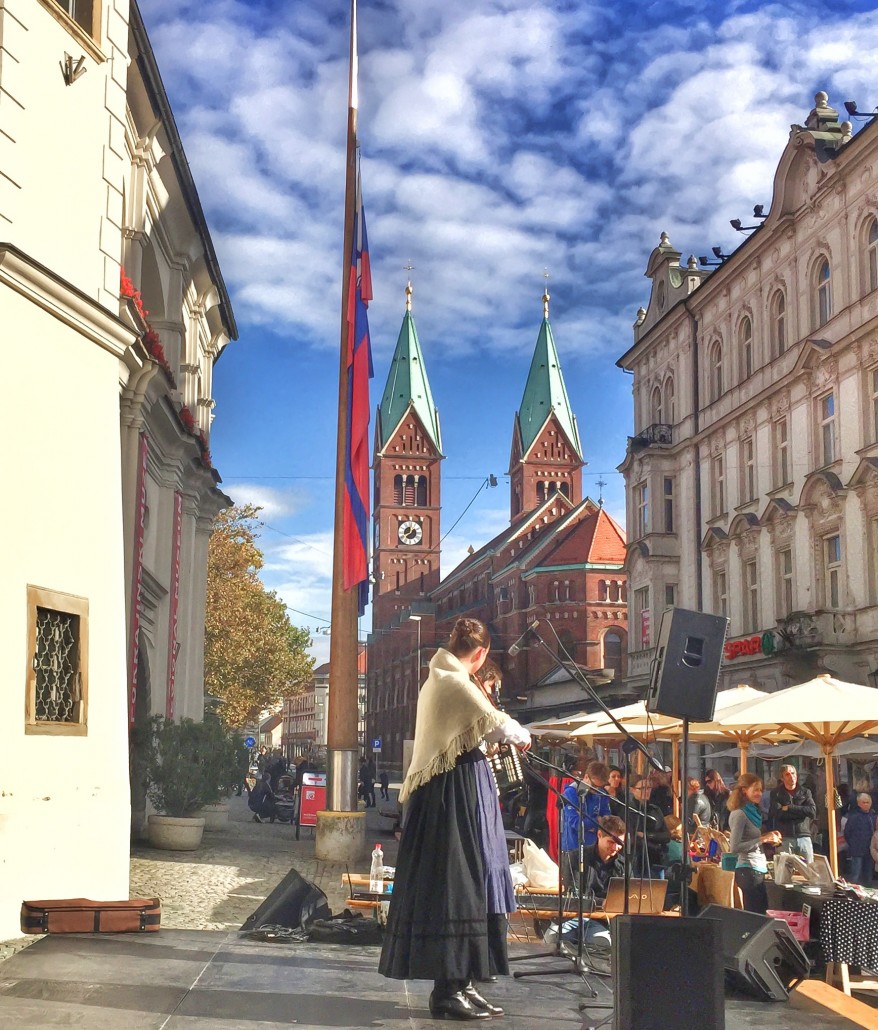 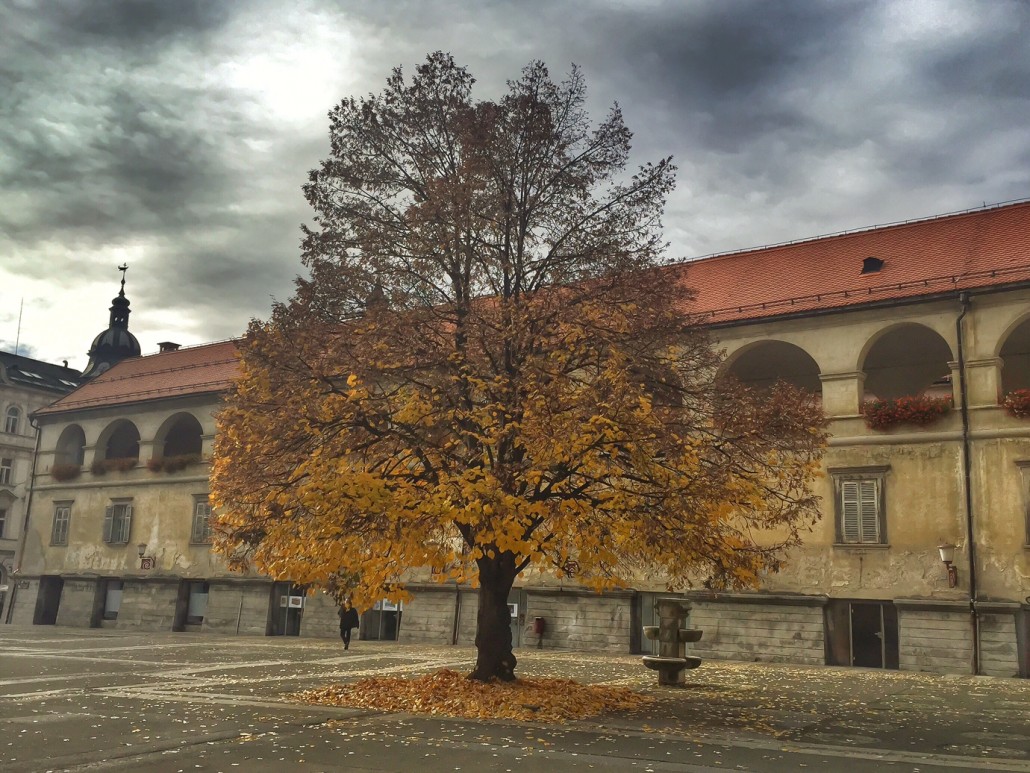 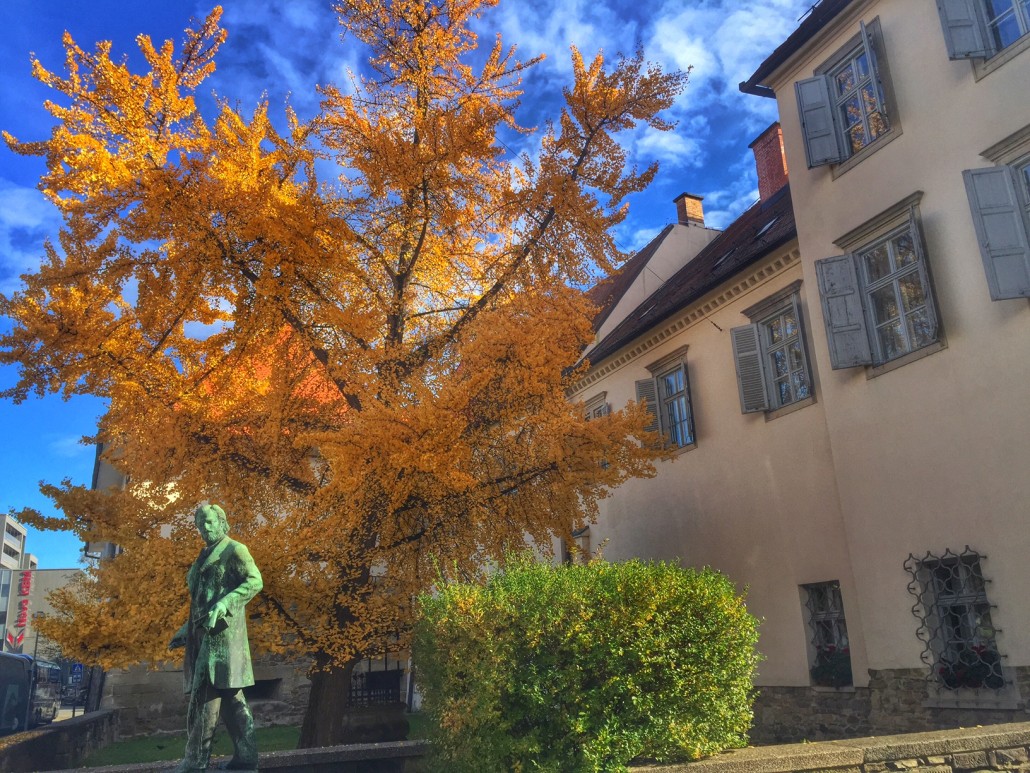 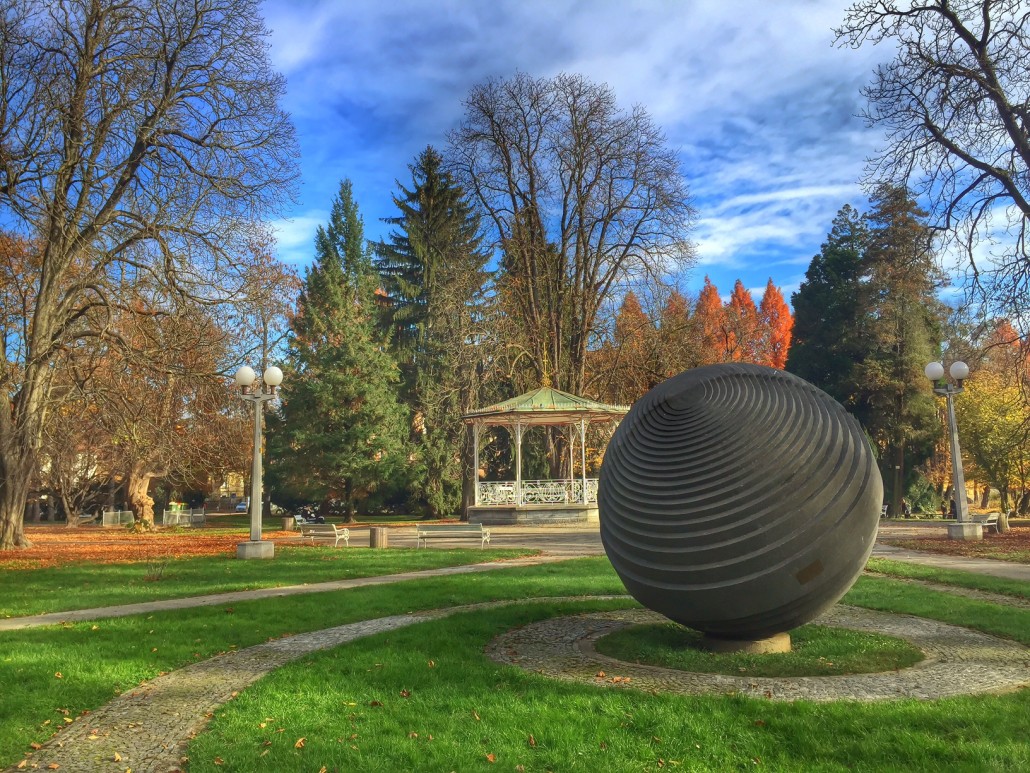 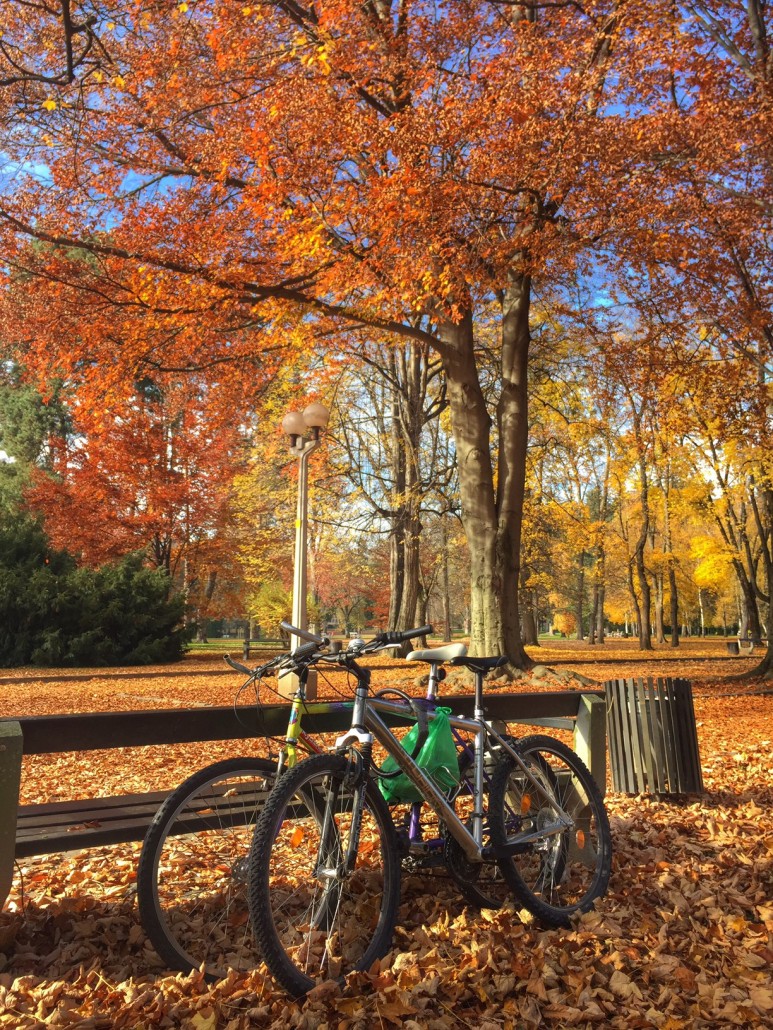 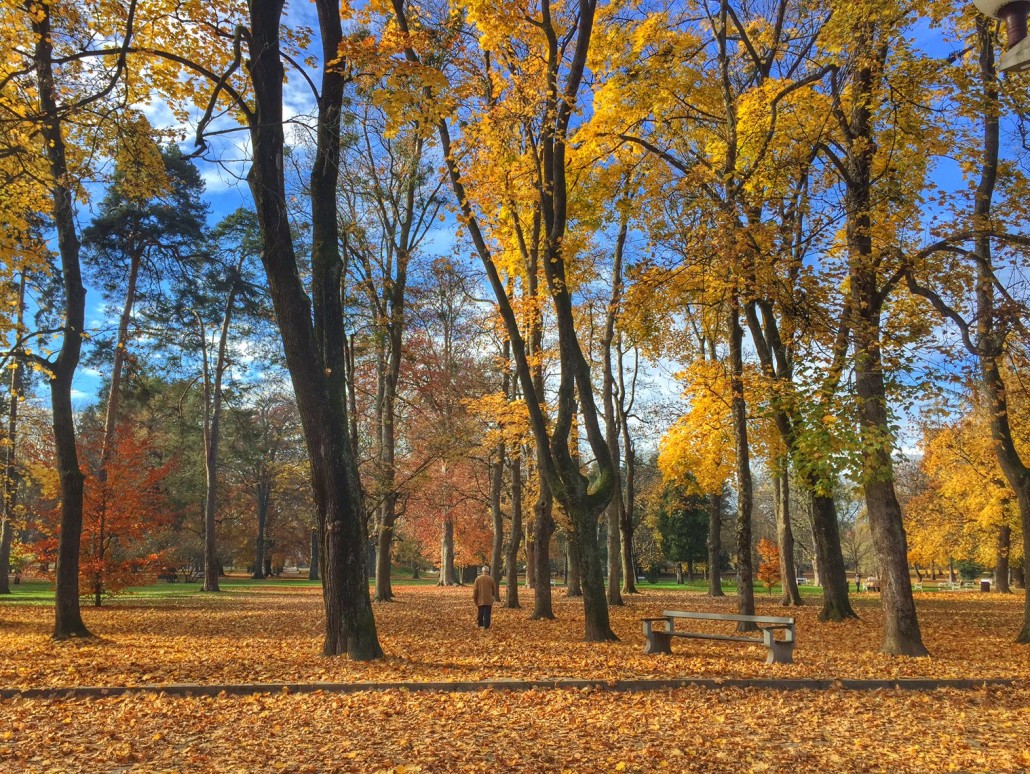 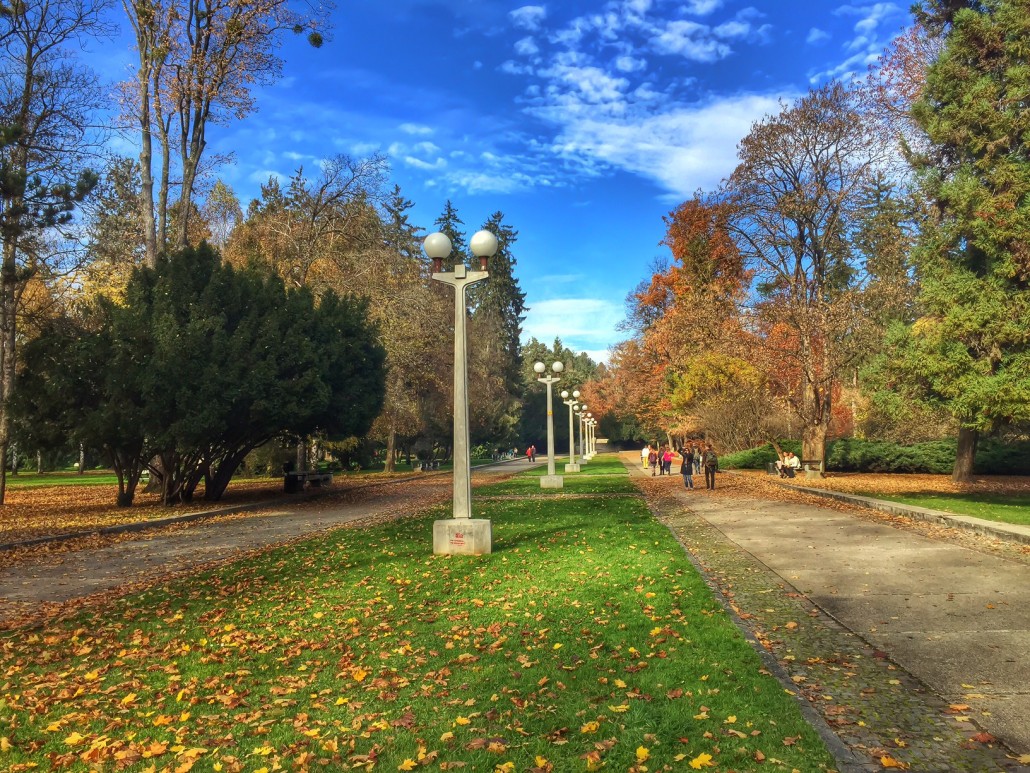 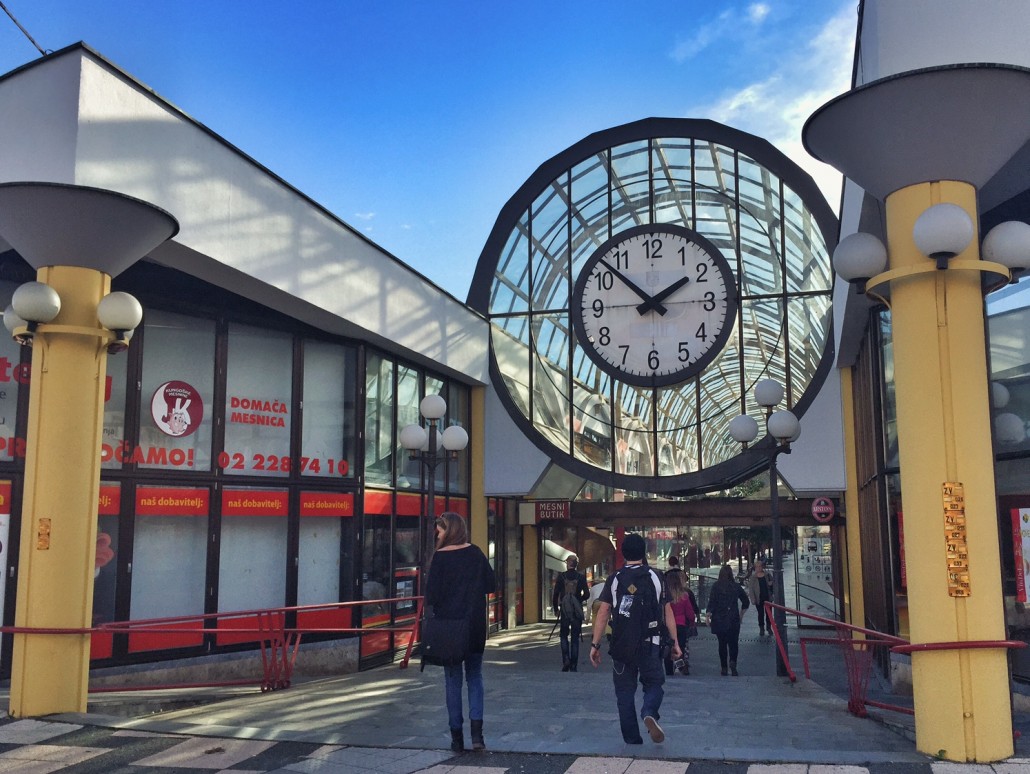 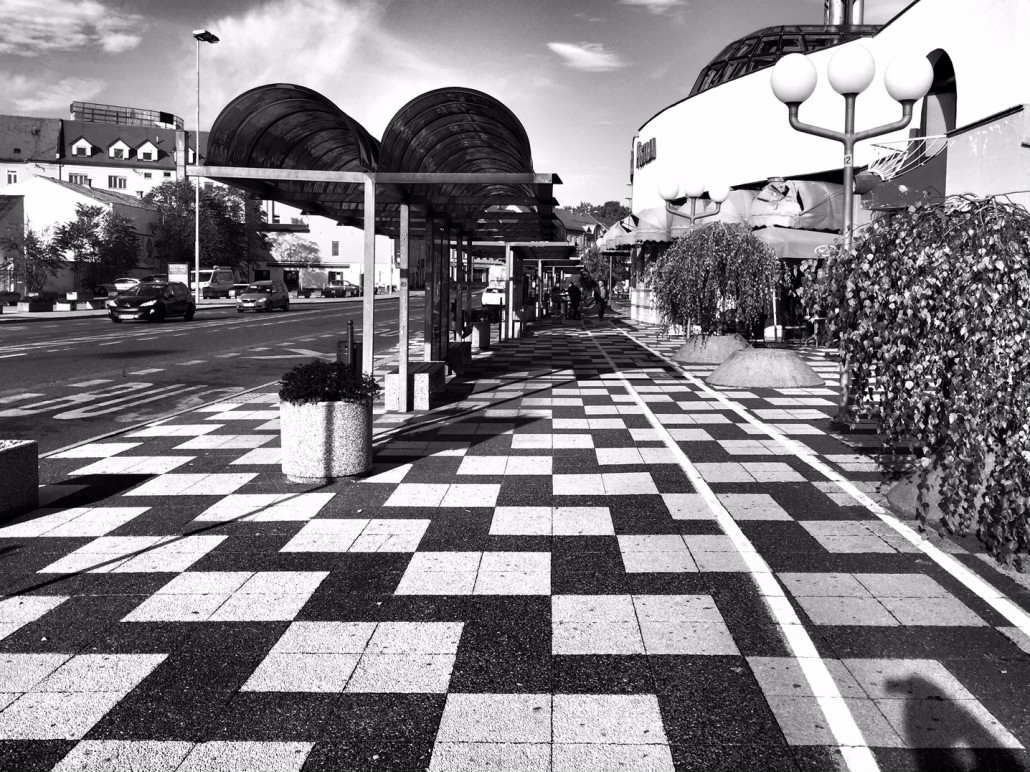 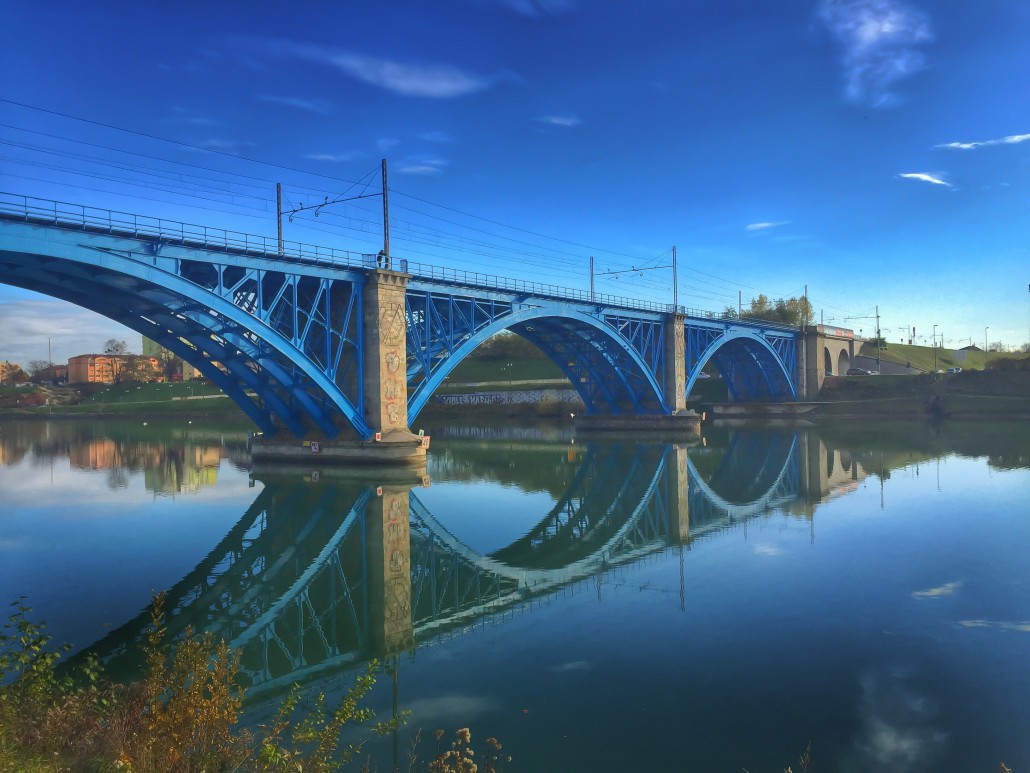 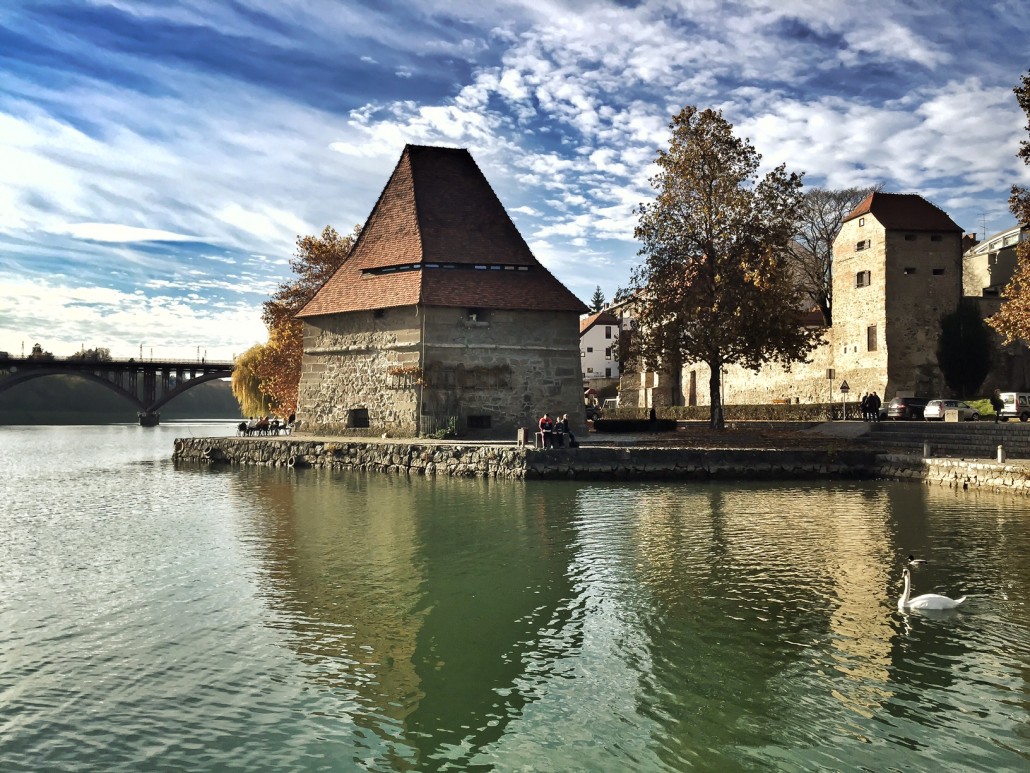 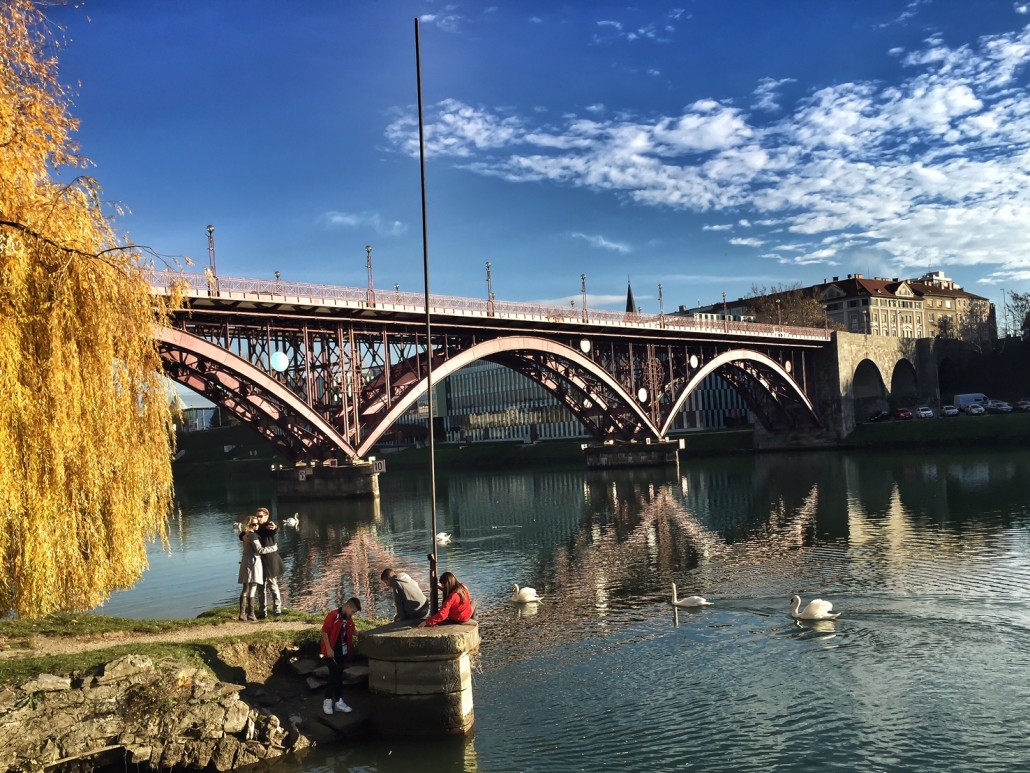 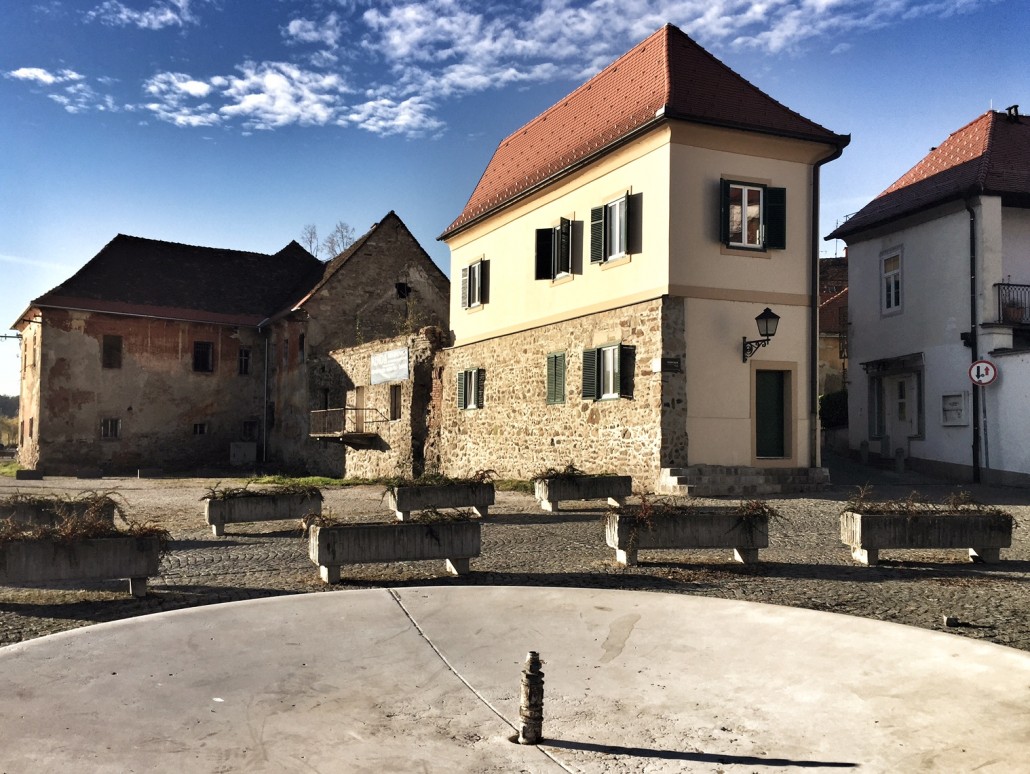 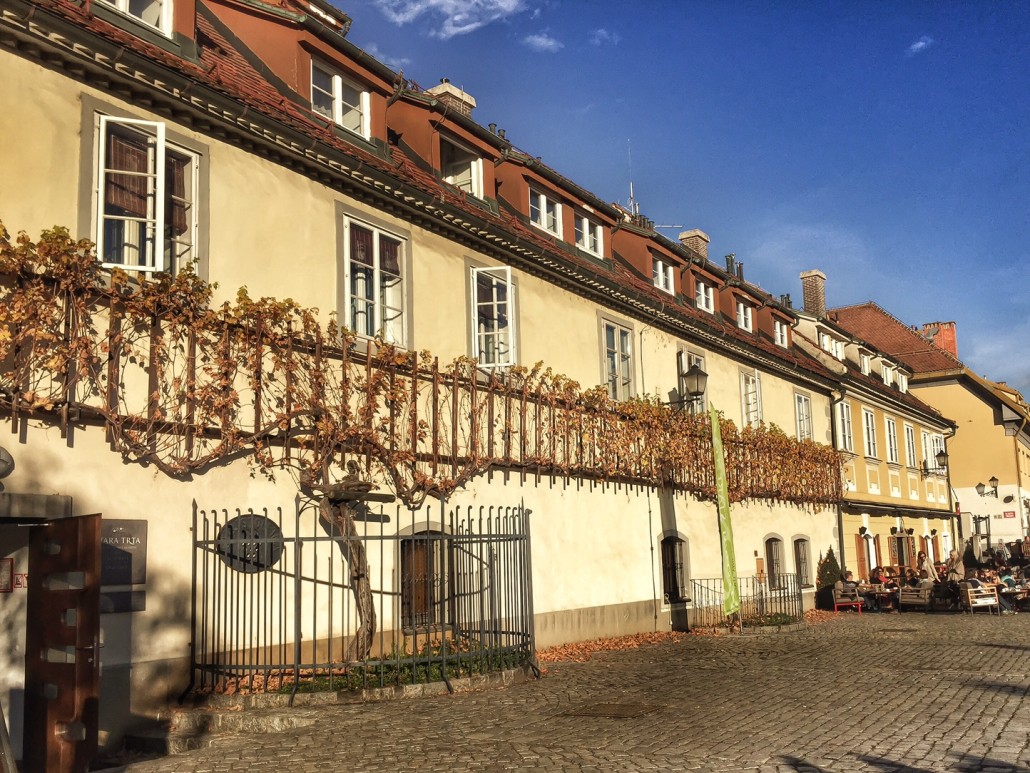 Festival magic – what is it?

This year, Maribor, the city on the banks of Drava River, will offer more than 320 events at over 15 venues in 9 days and nights during the 24th Lent Festival and thus – again – become the World Capital of #Lenting, that magical Lent Festival feeling of relaxation and vibrant life. 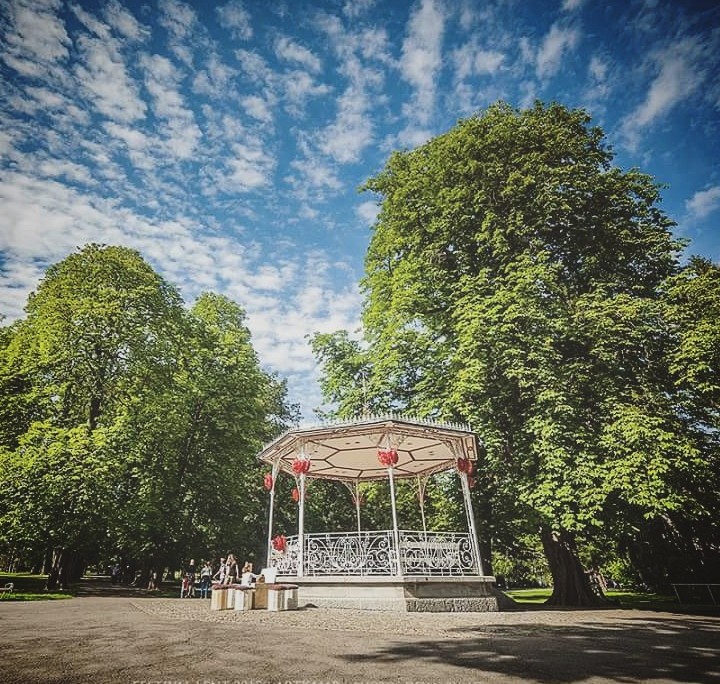 But, how does that special feeling, which separates any festival from everyday life, look like? Is it the majestic fireworks, is it lying in the grass or on top of a skyscraper is it an evening with a street-theatre performance or is it an open-air concert, maybethe good company of friends enjoying some amazing street-food…?

You get to decide – we would like YOU to show us, what it means to you, how it feels like, this magical festival moment! 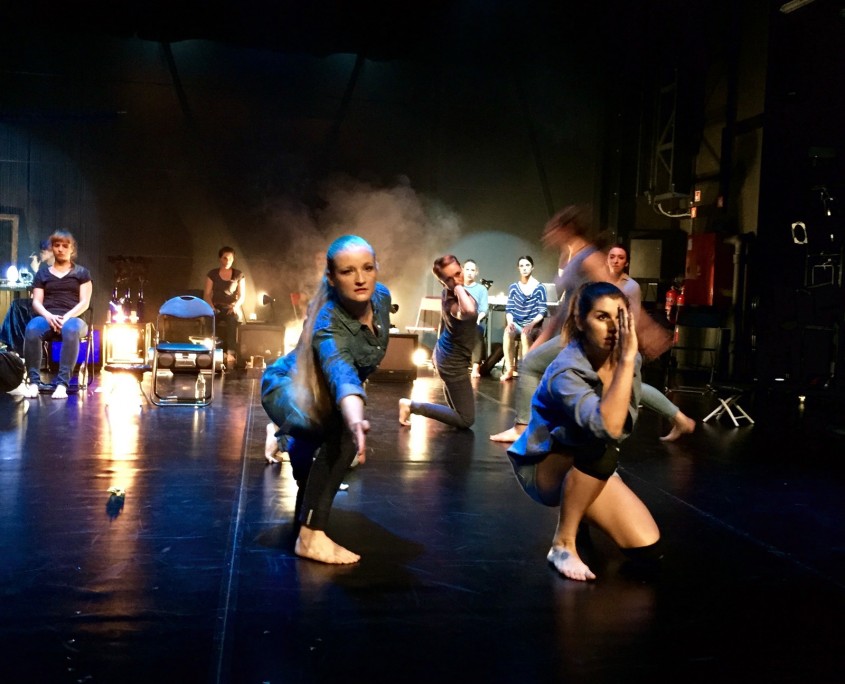 Post your photo (or video) from a festival – ANY festival you like – on Instagram and add #lentanje, #festivallent, #igslovenia and #festivaltimes, so we can find it easier – and the authors of the best photos, selected by the jury, will receive free tickets for Lent Festival 2016!

The special prize, a 9-day Lentafestival ticket (which gives you free entrance to more than 70 events in 9 days of the festival and many other benefits), will be awarded on Thursday, 23. 6. 2016, to 3 authors, whose photos will illustrate “that crazy & magical” festival moment best. 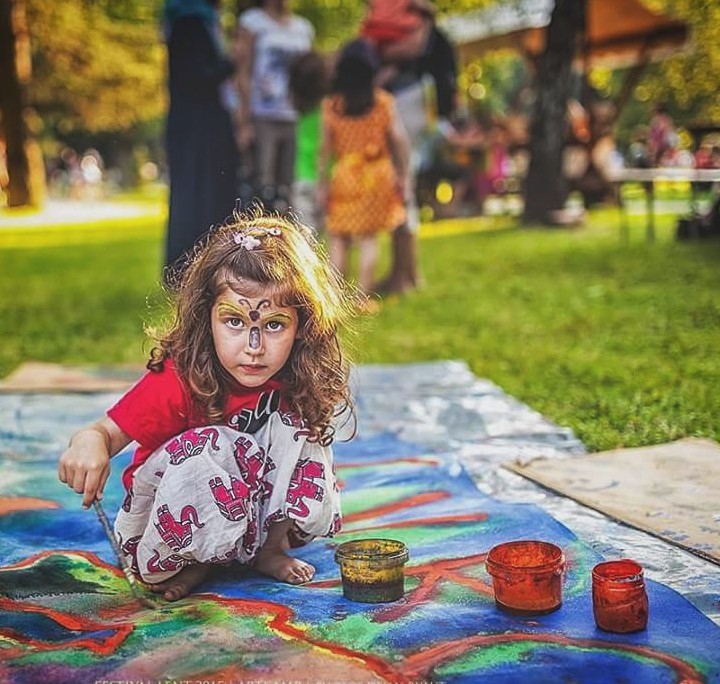 Also – leave a question in the comment section or send us an E-mail to info@igslovenia.si.

See you in Maribor! 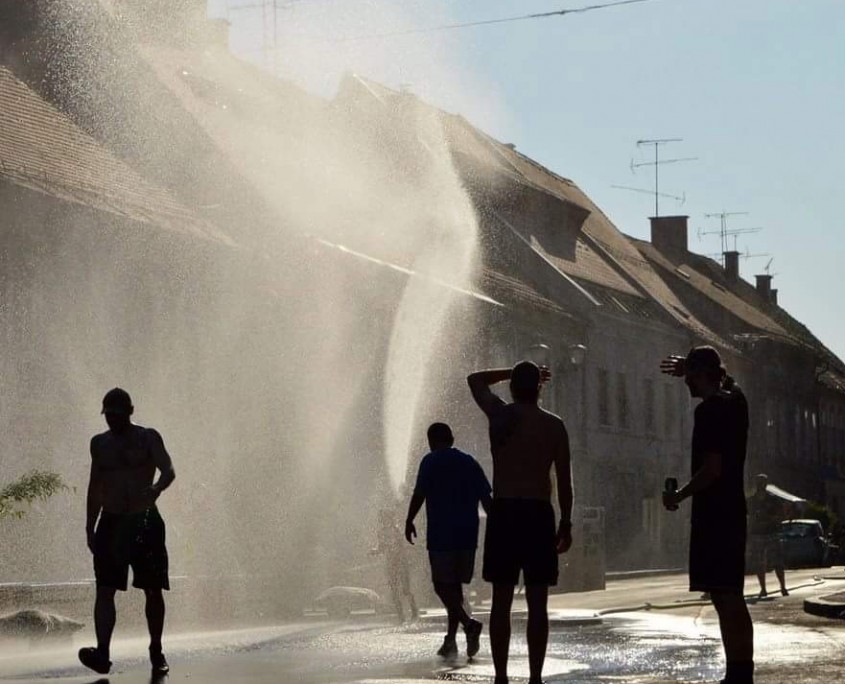