That the village changed it’s name in 1983 tells all what is about to know – it means Moravci Spas and the whole village is dedicated to accommodation of tourist. Village Moravske Toplice lies just a few kilometers from Murska Sobota, the capital of the Prekmurje region. Prekmurje means “land over Mura river” and is a part of Pannonian basin or Pannonian Lowlands, a large geographical unit of Central Europe, most of it lies in Hungary.

While in other parts of Slovenia it is literally impossible not so see a mountain or at least some hills somewhere nearby, Prekmurje is different. The eastern part is totally flat and called Ravensko (Flatland), north of Murska Sobota is a more hilly part called Goričko but the highest “peak” of it is 418m above the sea. 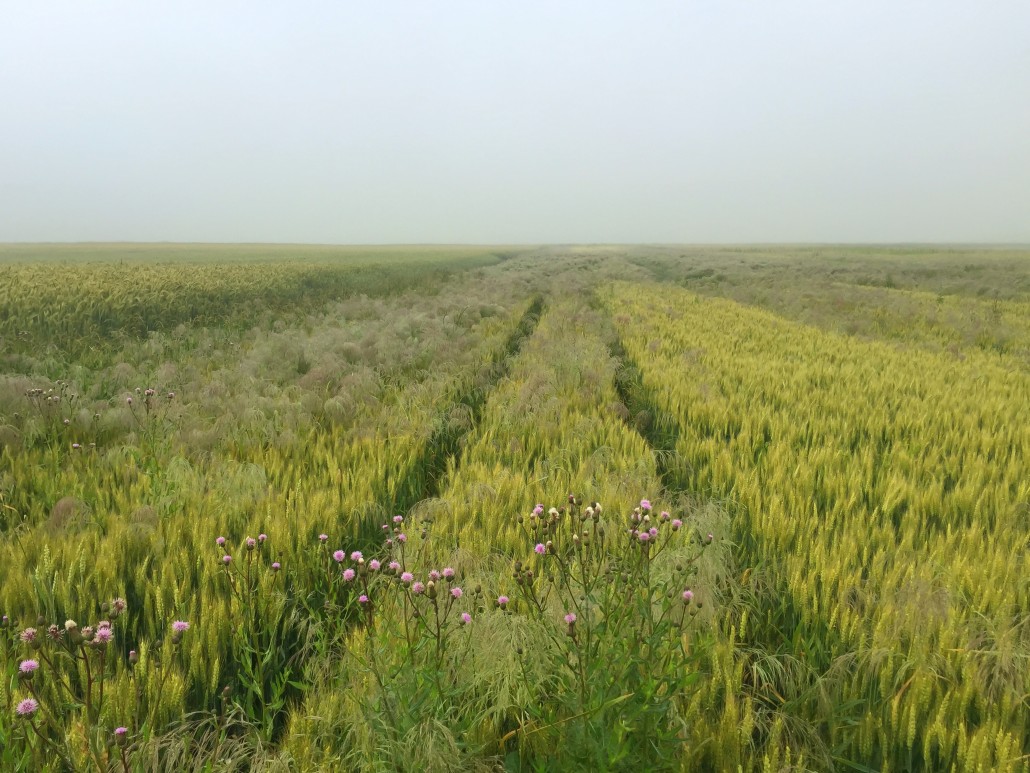 The region is completely different from the other parts of Slovenia. Not only are landscapes different, also language and food differs. Most  Slovenians wouldn’t understand locals speaking in their dialect since it is heavily based on the Hungarian language. But they are extremely kind and hospitable. Food is heavy but delicious and the prices are very low compared to central and western parts of Slovenia. 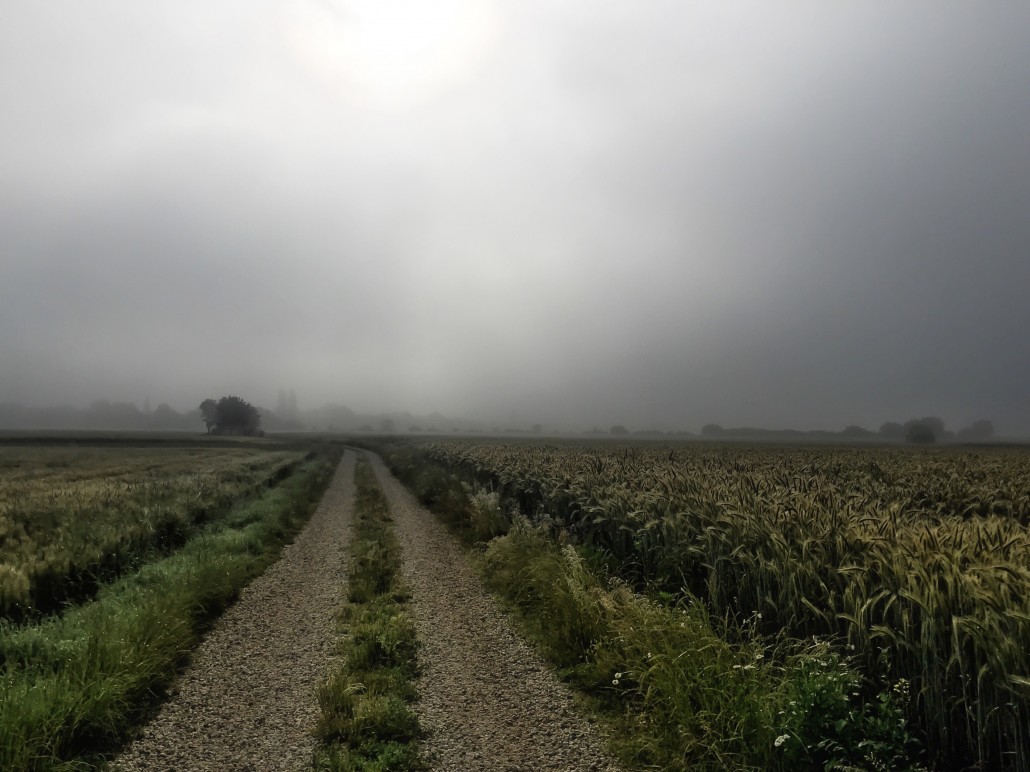 We are not looking for spectacular landscape photography here and there are no real landmarks around. But on the other hand one can find plenty of beautiful nature motifs just wandering around.

Fog is very common at all times of the year and when it is just a morning fog with the sun slowly penetrating it one just wishes it would last forever. 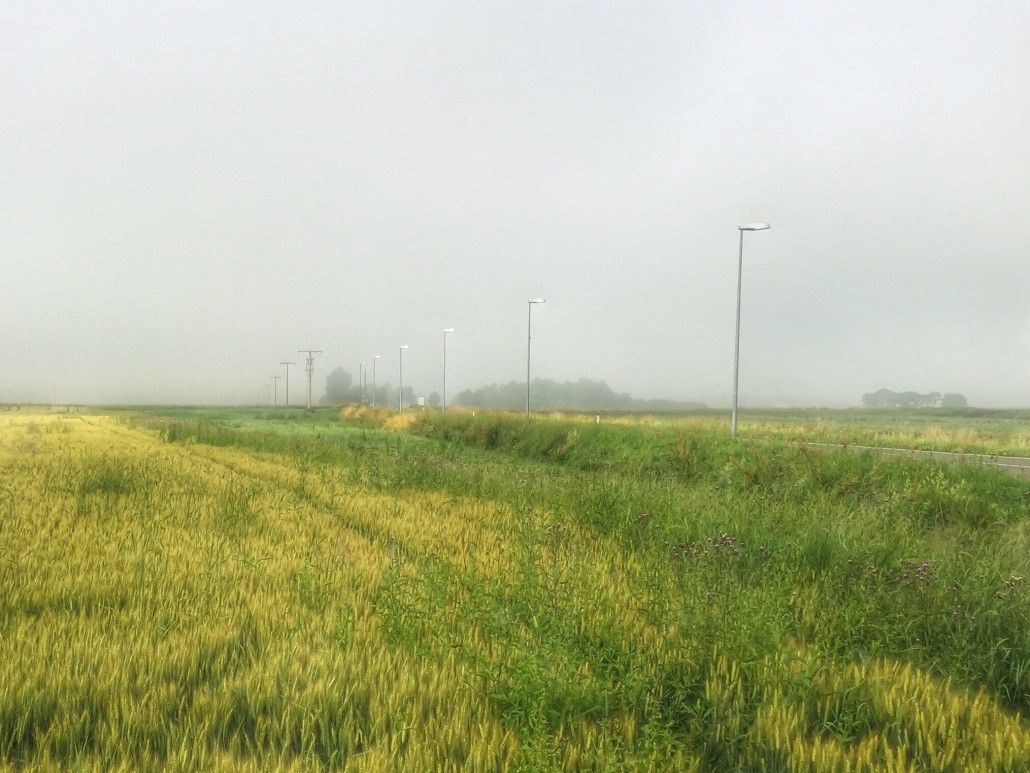 Prekmurje doesn’t have a lot of snow either – it is hot during the summer and mild but wet in the winter, only eastern winds are not very pleasant at that time. It is a great destination all year round and not only for spas – hiking and biking around the flats, Mura river and Goričko Nature Park can fill quite a few holiday days. Bukovnica Lake with it’s energy points is very interesting part of it. 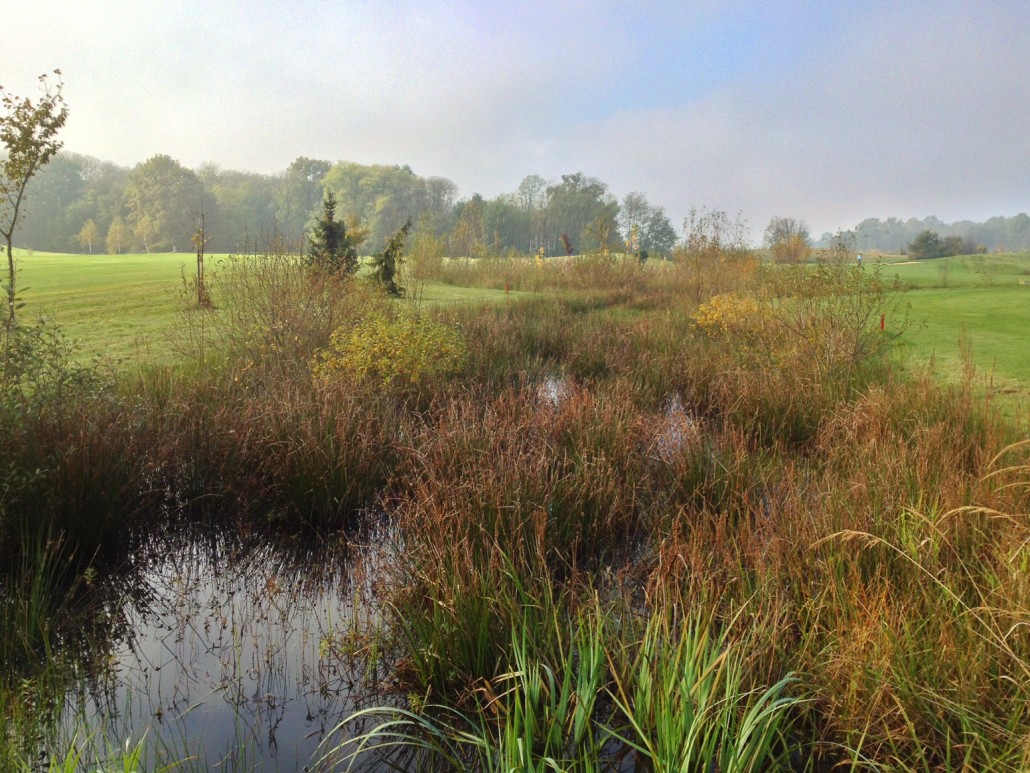 There are many private accommodations available but the best and biggest spas and hotels belong to Sava Turizem, one of the largest hotels chains in Slovenia and adjacent to their hotels there is also a great golf course Livada. It is open all year round and it has the longest Par 5 hole in Slovenia. Some of the most spectacular motifs are to find on and around the course. 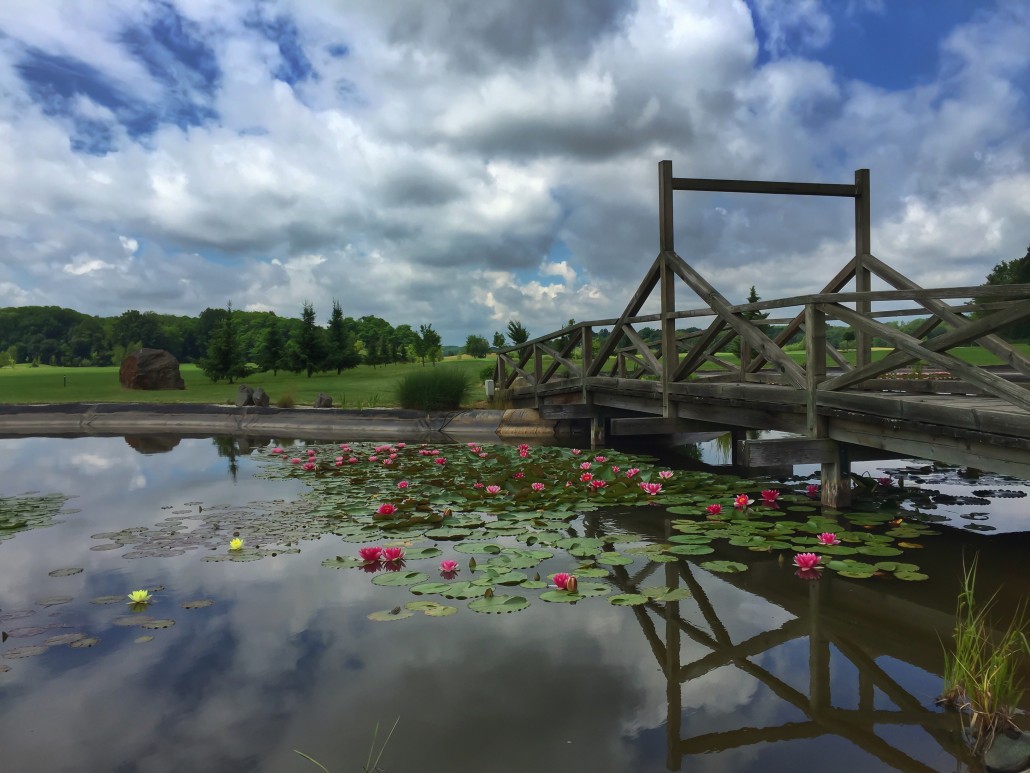 There is also a plenty of water around and combined with the fog and sun a golfer can really enjoy the nature and photography. 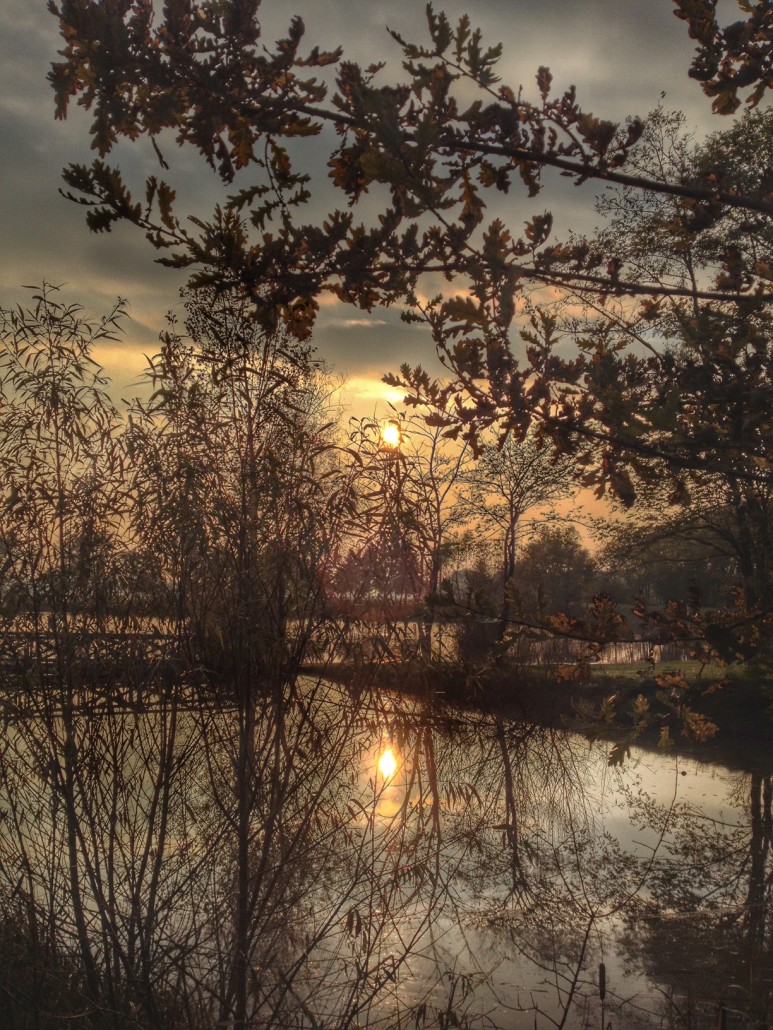 Autumn can be of a special beauty there. 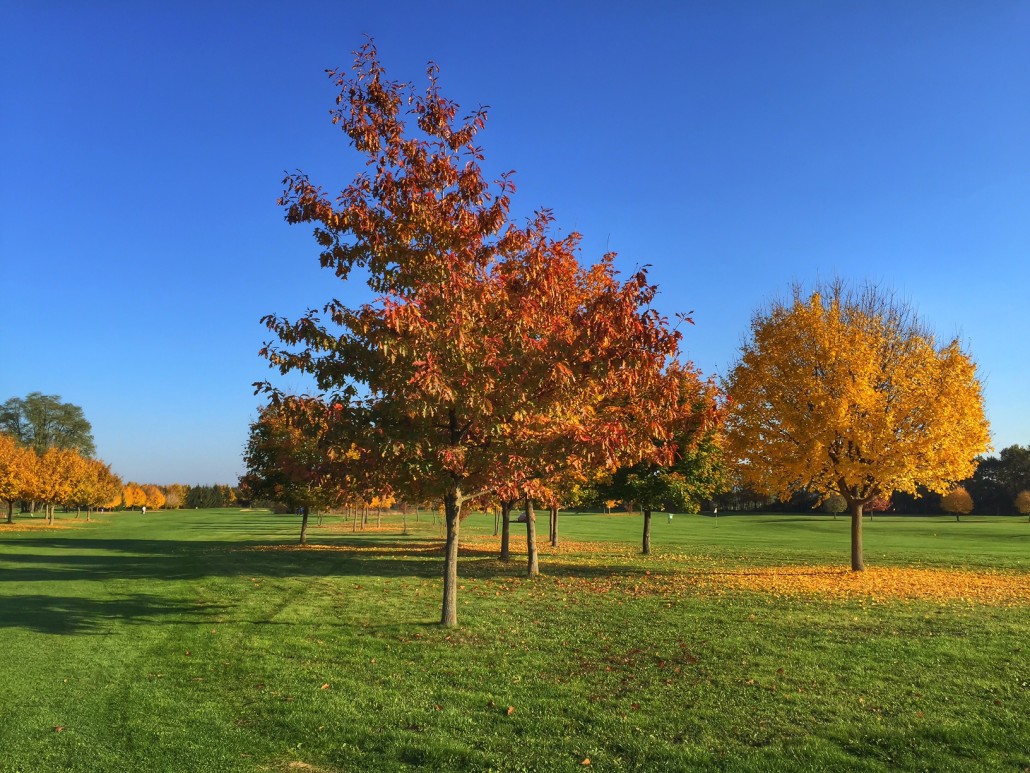 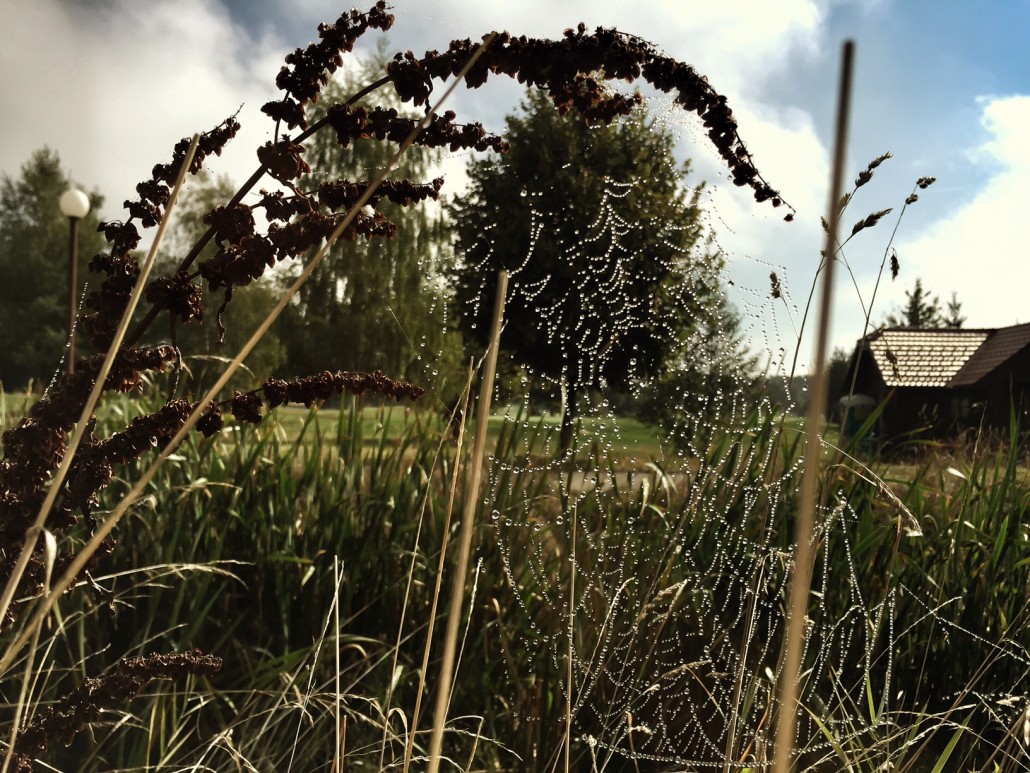 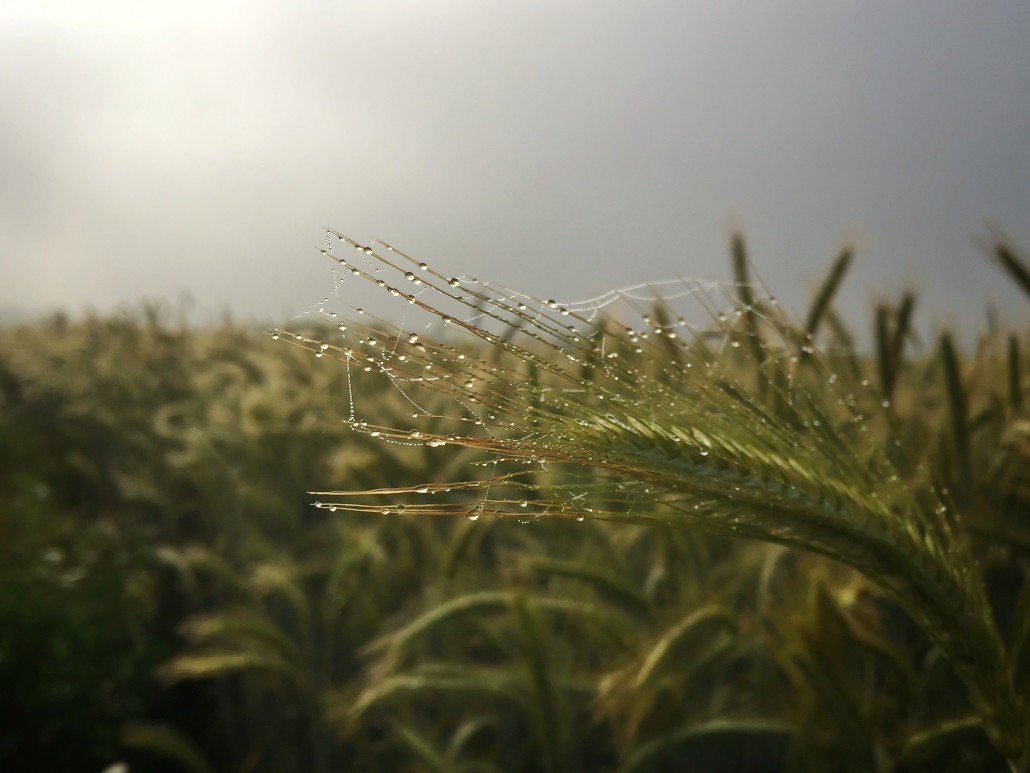 Even sunsets are different here since the horizon is unobstructed with hills.